Always having a desire to join the military, Ashaley Boatwright solidified his decision following the events of 9/11. Wanting to fight terrorism while protecting our citizens, Ashaley made the choice to join the infantry so he could be on the front lines fighting.

Throughout his four years of service, he deployed twice, once to Iraq and once to Afghanistan. His rigorous training and combat experience resulted in tinnitus and post-traumatic stress (PTS) as well as knee and back injuries.

With a bright vision of the future, immediately following his military service Ashaley and his wife, Katie, began attending college; however, when Katie was 6 months pregnant, she was put on bed rest requiring Ashaley to secure a full-time job. Unfortunately, this resulted in his grades slipping as well as his PTS being aggravated with the type of temporary jobs he could secure, forcing him to look for a new job every few months. Eventually, Katie was able to secure a position to help support the family and was able to focus on his dream of becoming a lawyer, shortly after he was accepted to Sentinels of Freedom (SOF).

Having witnessed family and friends abused by the justice system while growing up, lead Ashaley to decide to become a public defender giving him the opportunity to fight for the people that do not have the means to fight for themselves. Ashaley enrolled at Stetson College of Law because of their number one nationally ranked Trial Advocacy program. With SOF assistance, Ashaley was able to continue to support his family, participate in an Oxford study-abroad opportunity and connect with another Stetson Alumni within the SOF network. With Sentinels of Freedom, Ashaley had found an organization that invested their time and energy in helping him achieve his goals. He no longer had to ask for money from other family members and was able to focus on his studies without having to stress about how he would provide for his family.

After achieving his Juris Doctorate, Ashaley, Katie and their 2 children relocated from Tampa, Florida to Pendleton, South Carolina where he was able to purchase land to build a new home for his family. He now works as a public defender for the District Attorney’s Office. Following a career as a public defender, he hopes to become a judge one day and open his own law firm to serve his community and give them the best representation they can get regardless of their financial situation.

“I was having to find odd jobs to make additional money, which took time away from my schooling & my family. Since I was awarded the SOF Scholarship I was able to focus on school without having to stress about how I am going to provide for my family.” 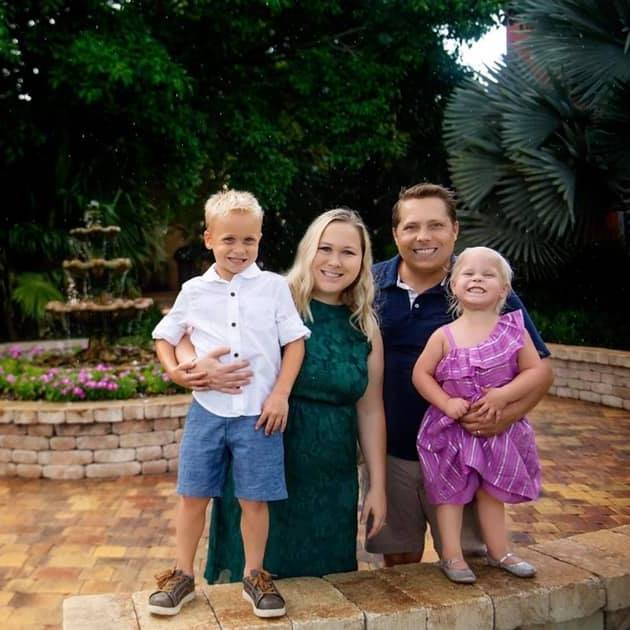 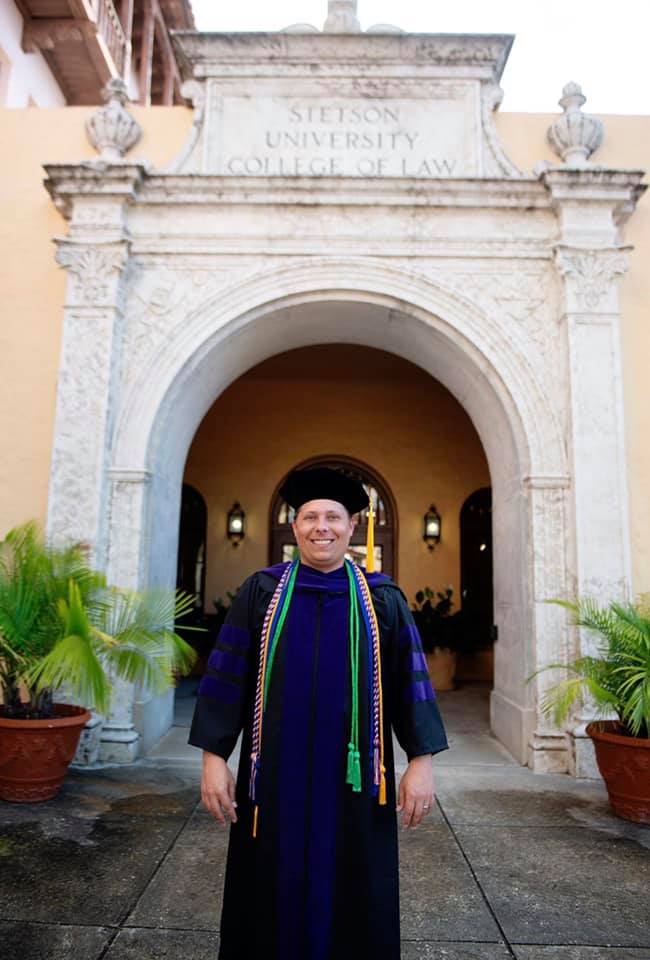 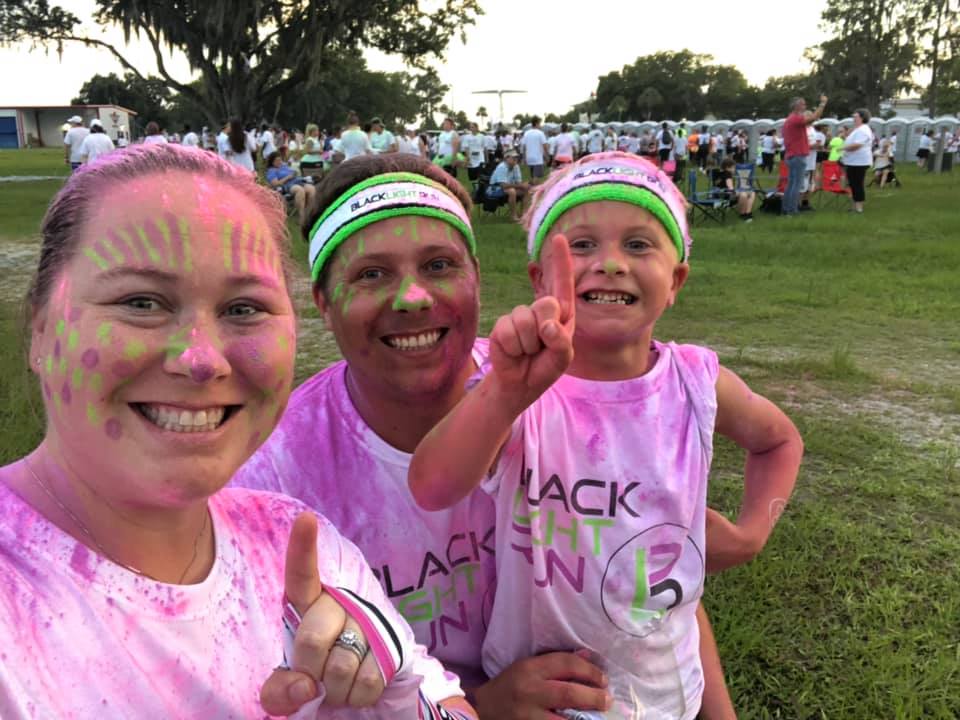 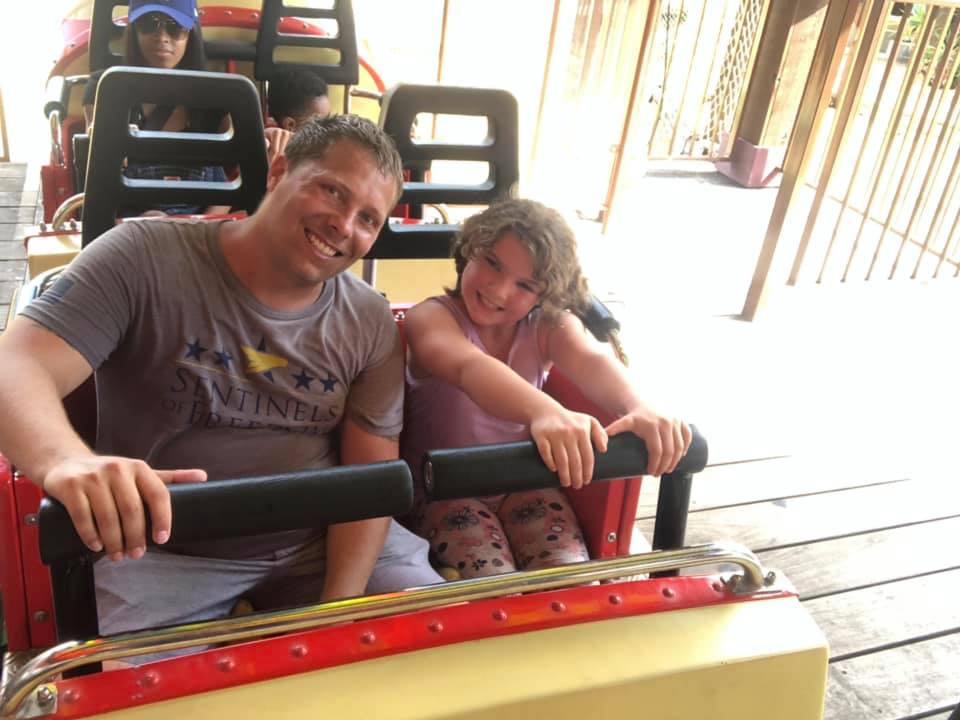 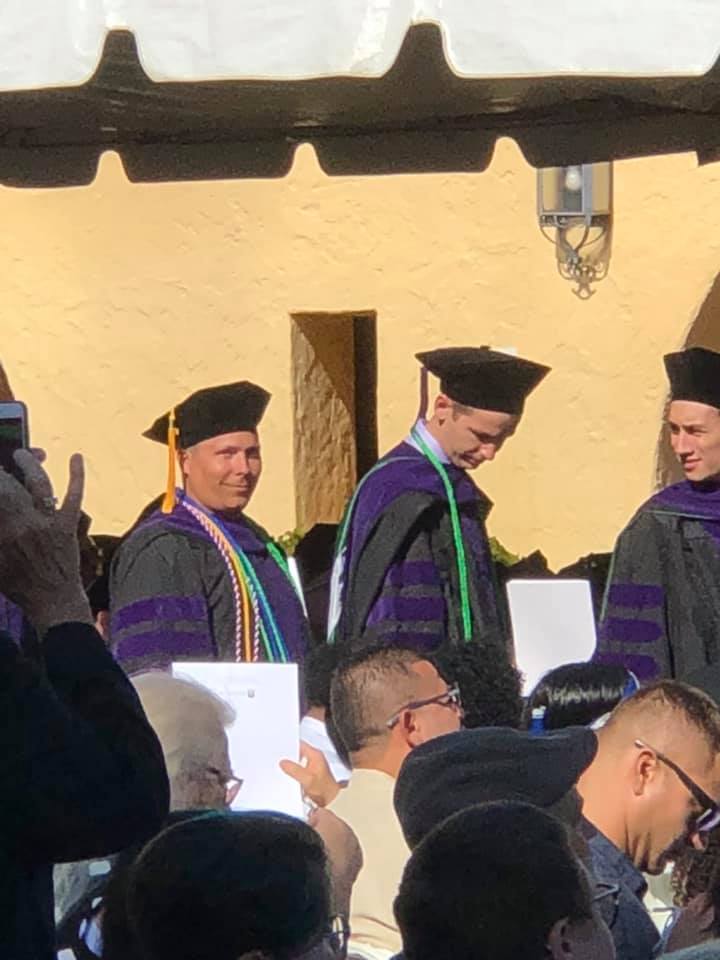 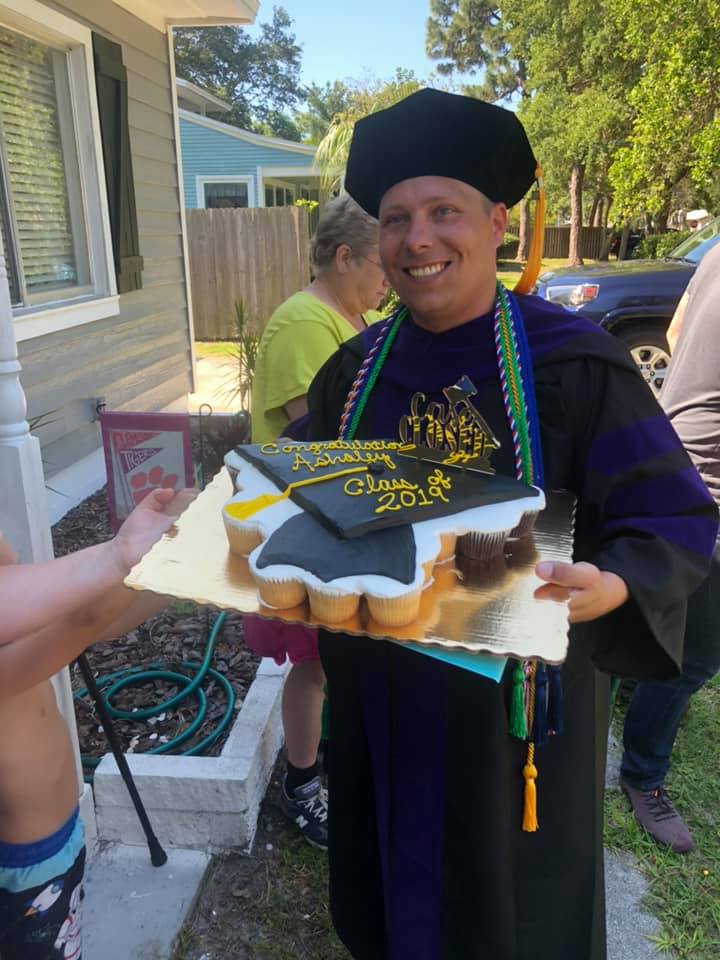 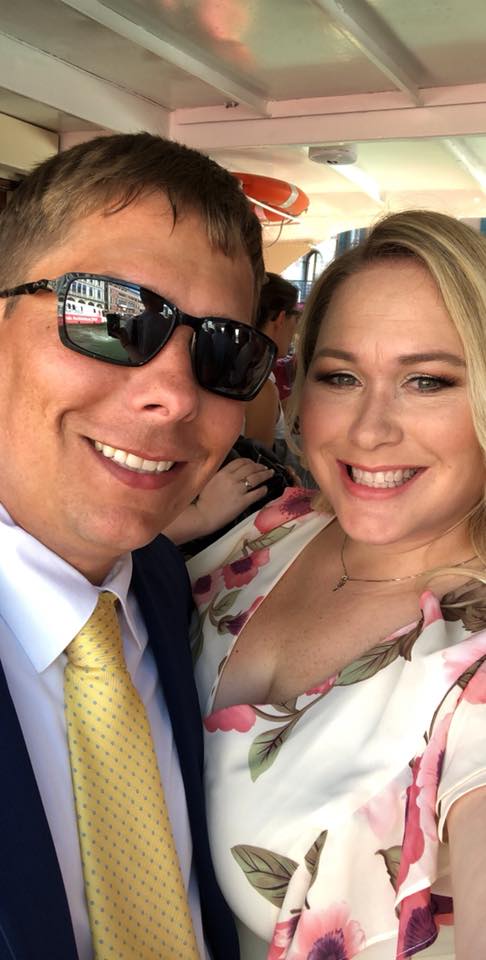 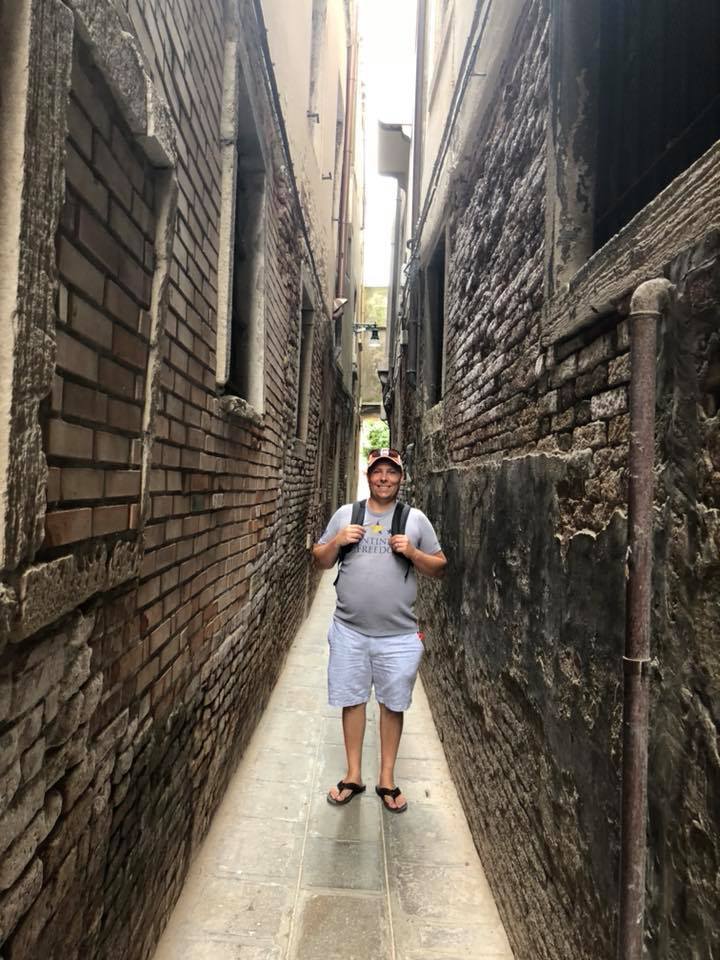 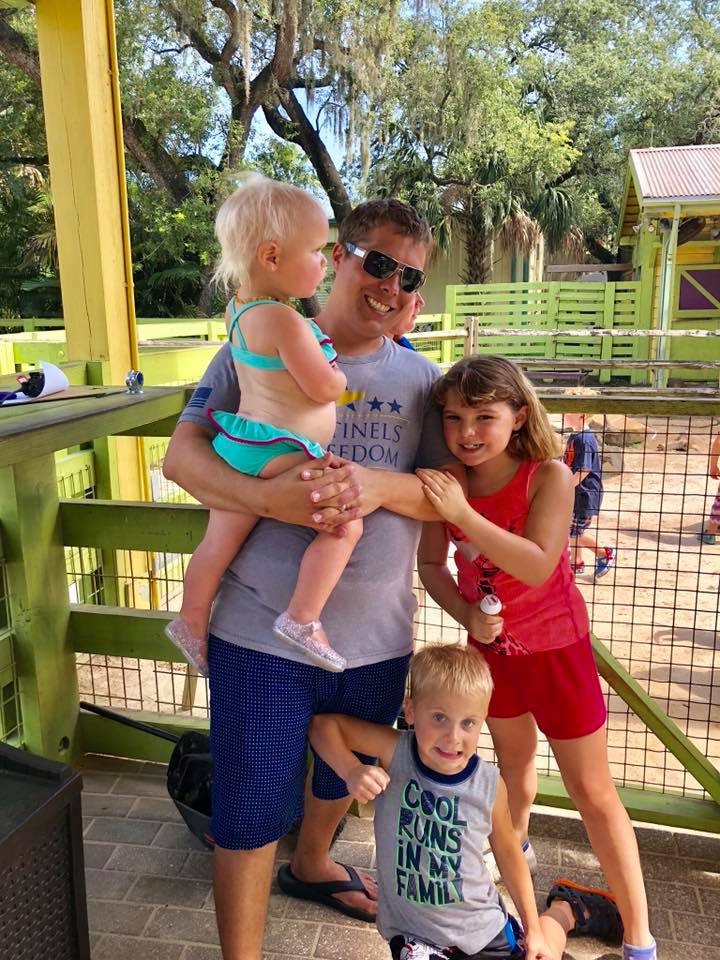 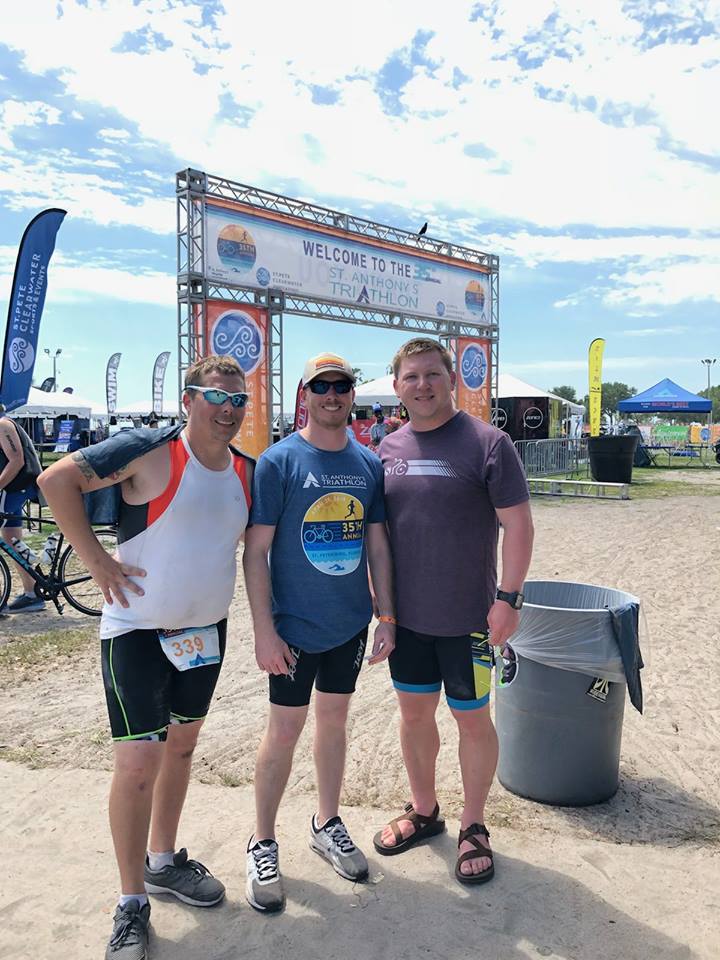 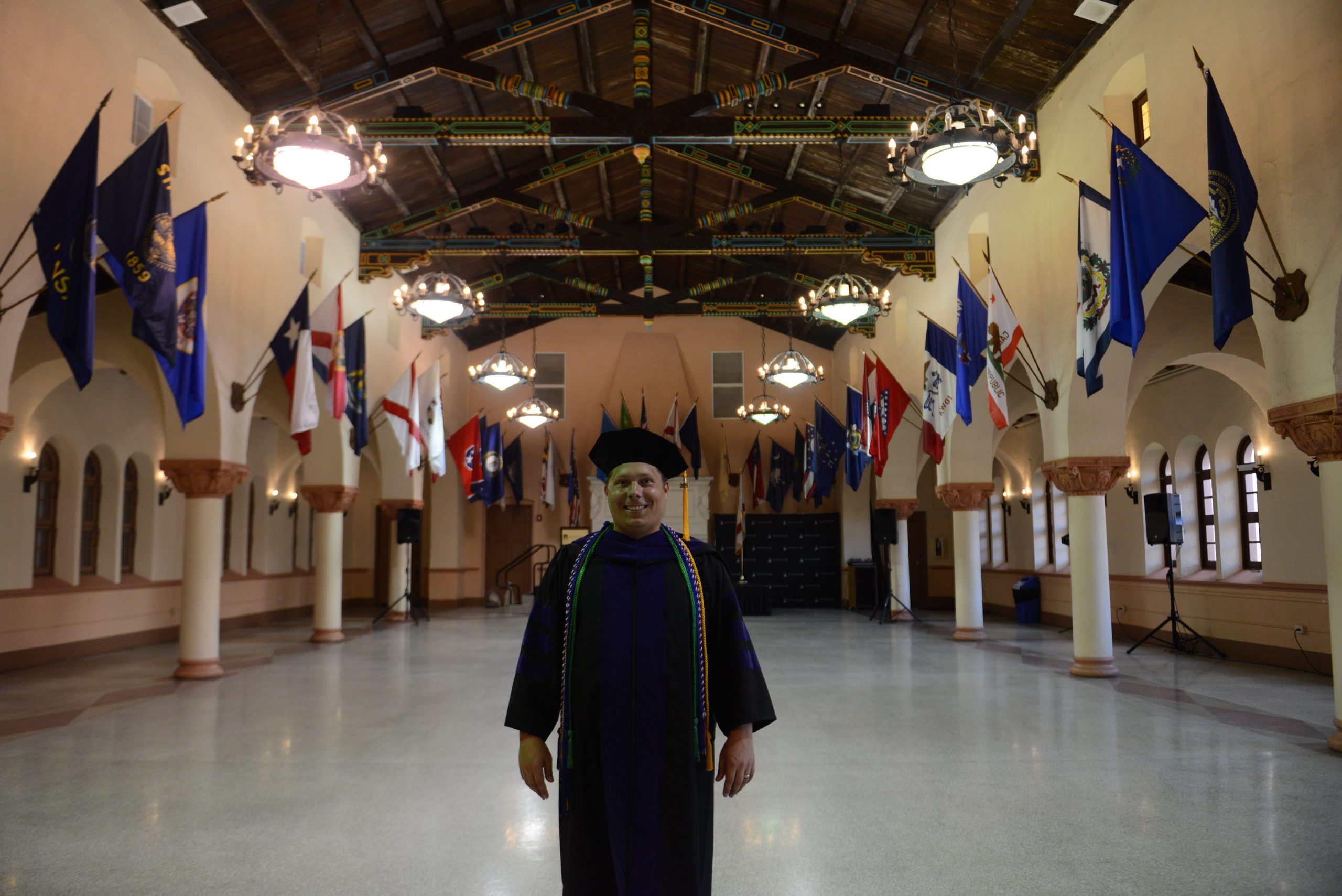 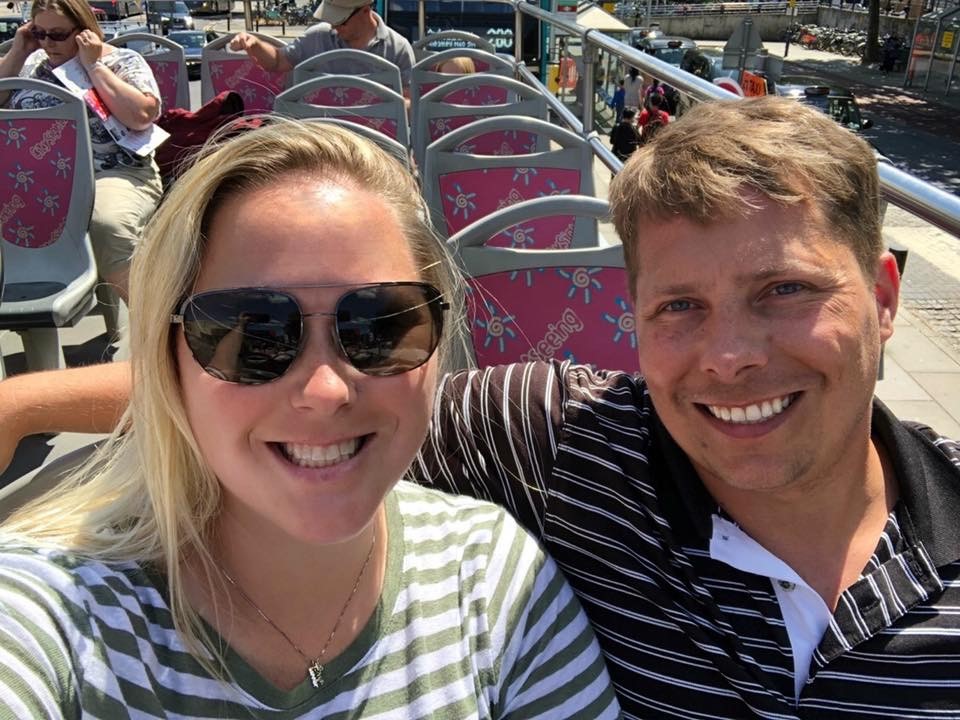 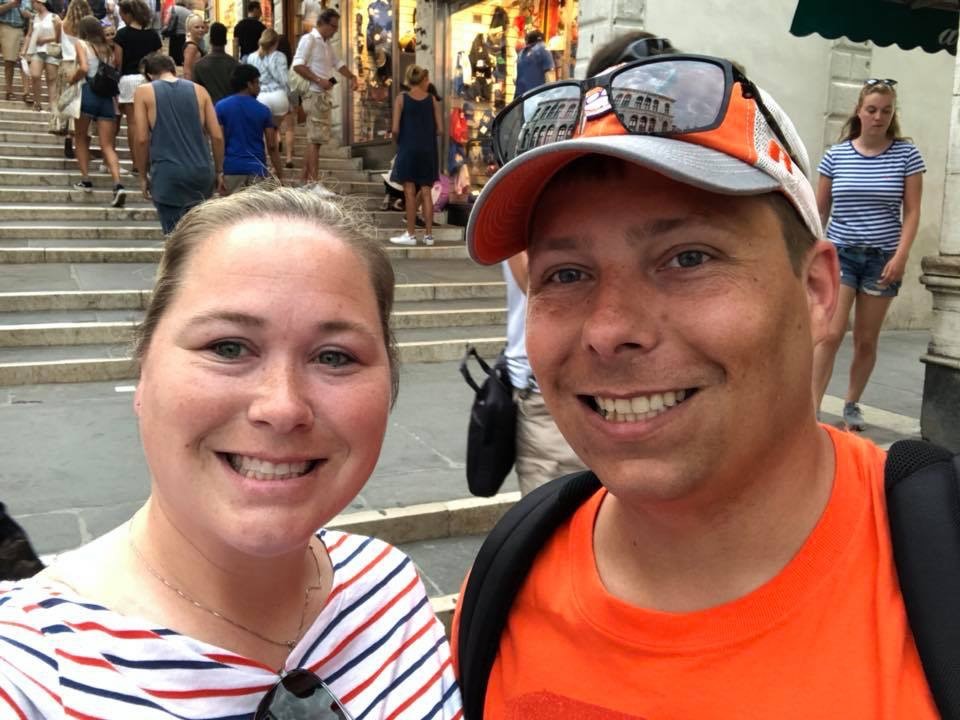 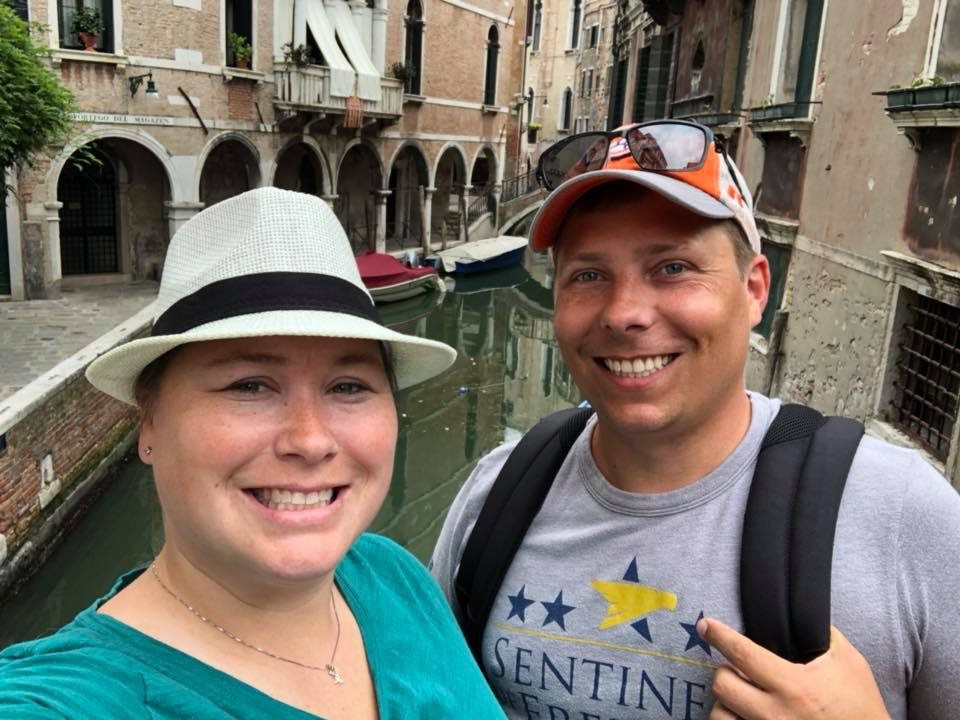 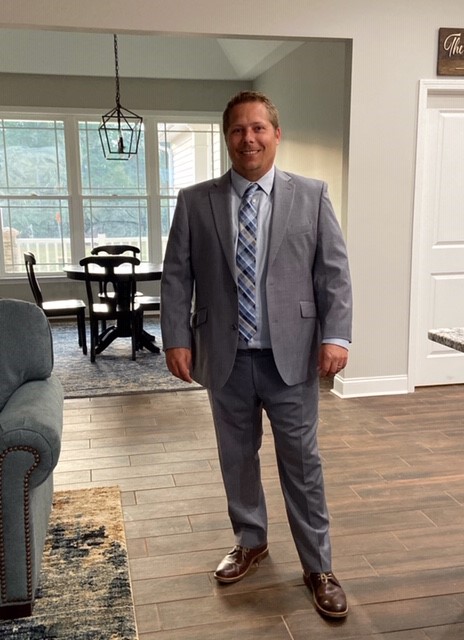