Brad was born and raised in the southern suburbs of Chicago. After graduating from high school, he enlisted in the US Army. After a lot of arduous work, Brad became an Army Ranger. During his six years as an Army Ranger, he conducted four combat deployments, one to Iraq and three to Afghanistan.

Brad then met Sentinels of Freedom (SOF). The SOF program supported him through a housing and living subsidy as he completed his bachelor’s degree in biology at Lewis University in Illinois. Shortly after graduating, he also passed his Athletic Trainer certification. He is continuing his education at Midwestern University seeking a graduate degree in medicine. He hopes to one-day help rehab injured athletes and military personnel. He currently lives in Romeoville, Illinois, with his wife, Michelle, and their son. 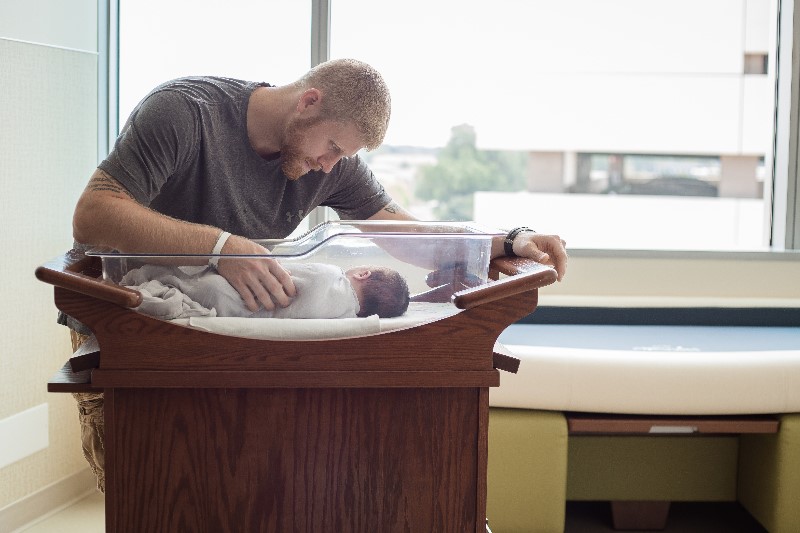 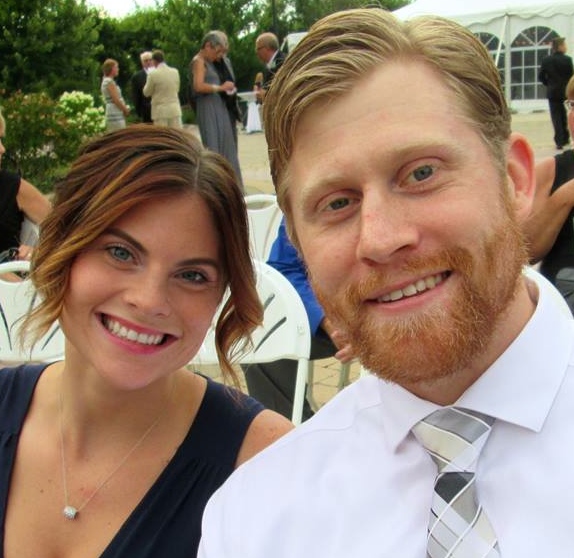 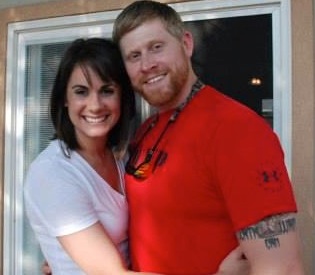 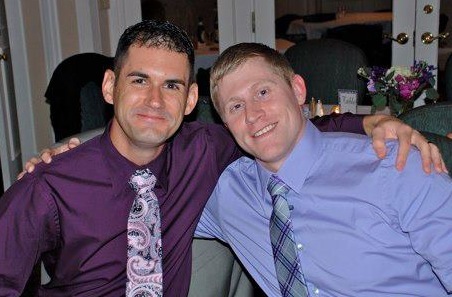 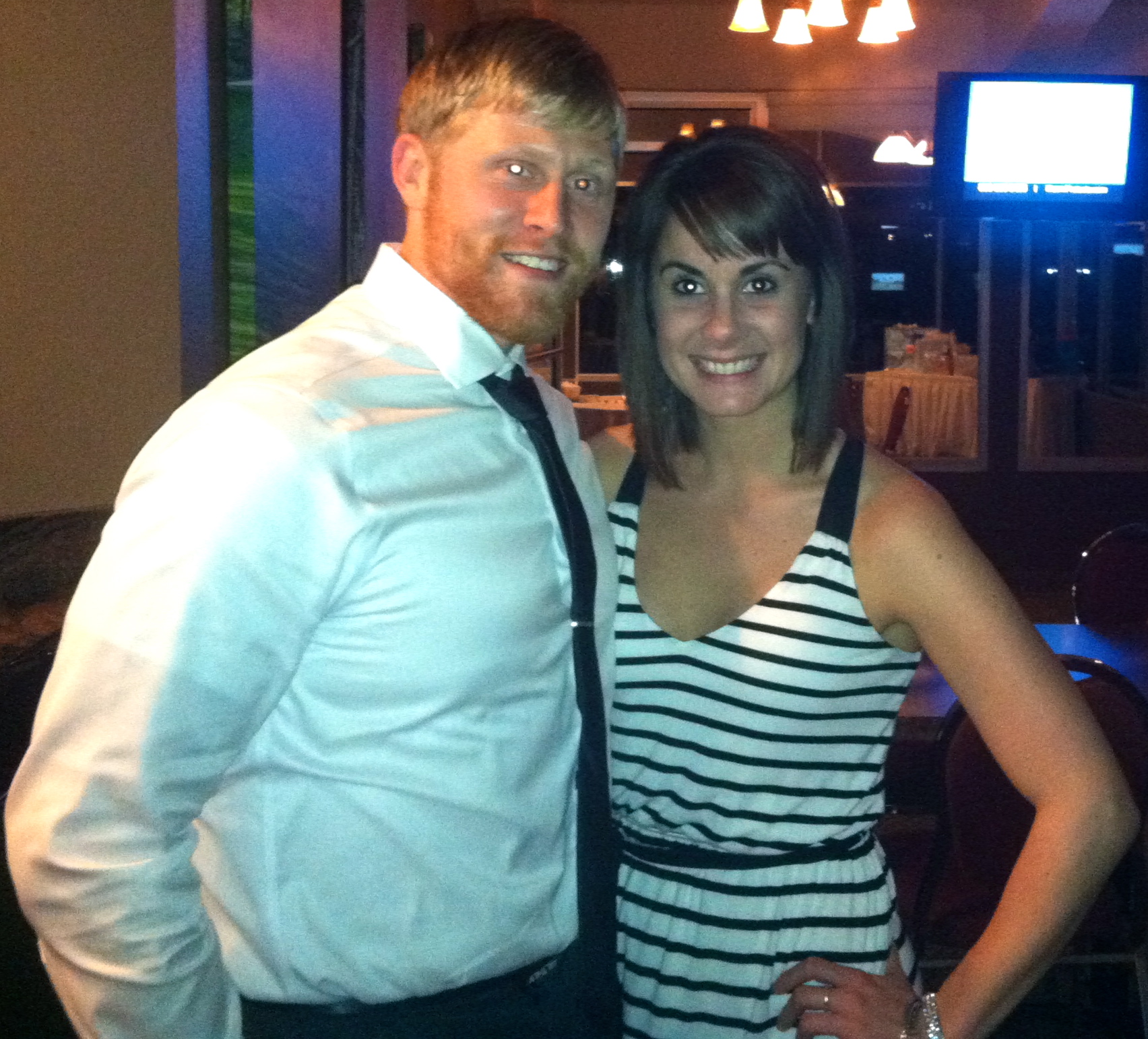