Raised by a single parent who had passed away when he was 13 years old, Derek Abbey was a rambunctious youth in need of a purpose. When he joined the Marine Corps at 17, it was a decision he claims, “saved his life.” After enlisting, Derek served with flight operations during Operation Southern Watch and Operation Iraqi Freedom completing deployments to Iraq and East Asia. After becoming the Air Officer for the 1st Marine Special Operations Battalion, he also deployed to Afghanistan. Most of Derek’s injuries developed over the course of his multiple deployments and 23 years of service which included serving in the 1st Raider Battalion Special Operations Command (MARSOC (Marine Special Operations Command).

Never one to rest on his past achievements, Derek purposefully kept learning and sought out opportunities to further develop his skills. While still on active duty, he earned a slot in the Marine Corps Advanced Degree Program and later became the director of the Train the Trainer School, where he trained staff, instructors, and leaders from 93 training units throughout the Marine Corps. Once discharged, Derek attended the University of San Diego for his master’s in higher education leadership while working with the school and other universities to provide better education guidance for military members. He was subsequently recognized by the Military Order of the World Wars as the 2016 Veteran of the Year and finalist for the 2016 and 2017 San Diego Veteran of the Year, because of efforts in working with military in higher education.

Derek soon realized that to be able to truly effect change at the policy level, he would need a doctorate degree. With assistance from Sentinels of Freedom, and his wife Michelle’s encouragement, he pursued a PhD from the University of San Diego while also serving as a senior director for the Travis Manion Foundation. Building upon this experience, he then secured the position of Director at San Diego State University Joan and Art Barron Veteran Center. In 2019, after completing his doctorate degree, he became the president and CEO of Project Recover, where he now directs efforts to identify and repatriate the remains of American soldiers killed in action during World War II. Derek and Michelle, a registered dietician whose unwavering strength and support he credits as a large part of his success, now live in Oregon, and spend as much time as possible together enjoying the outdoors. 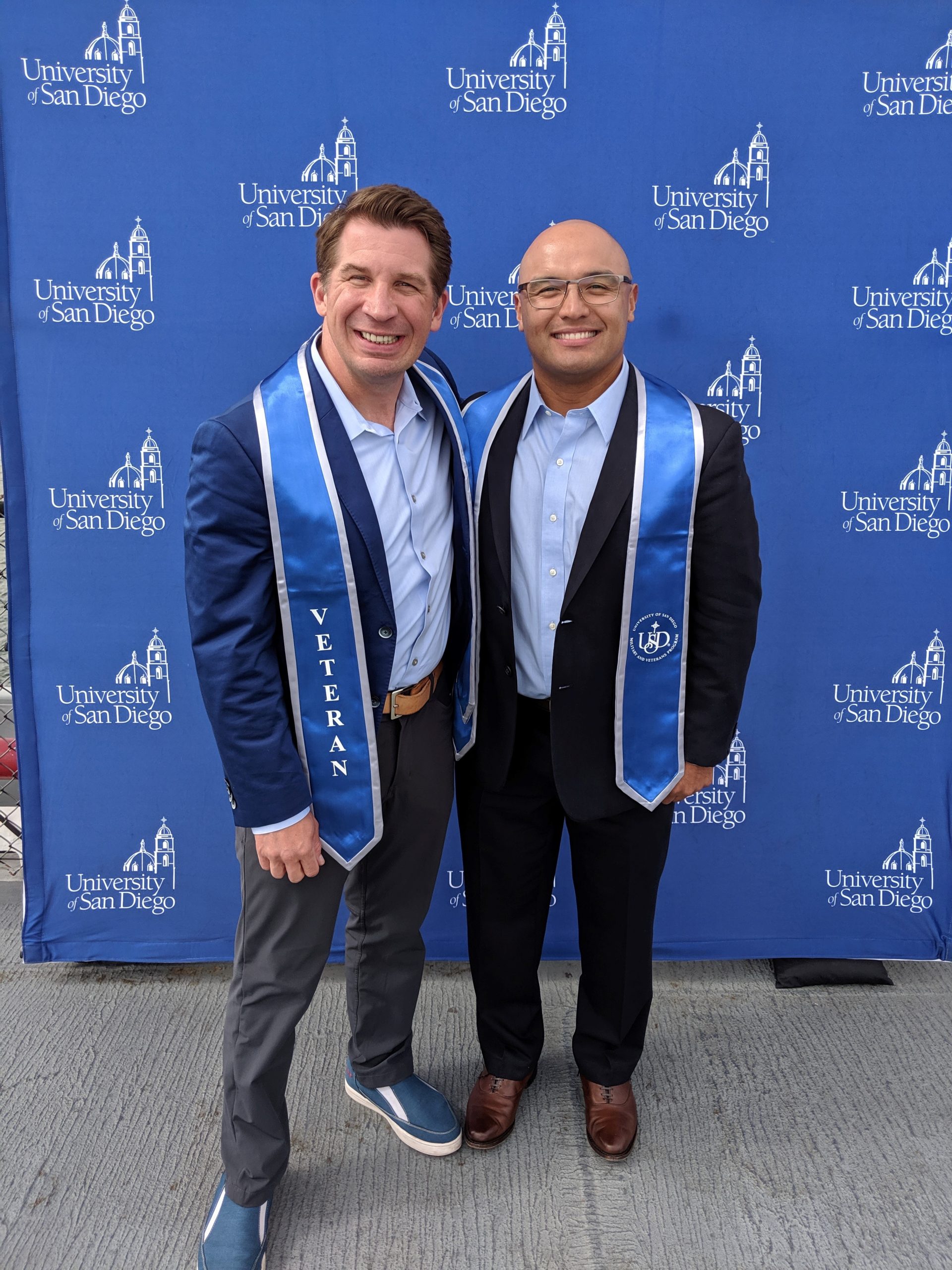 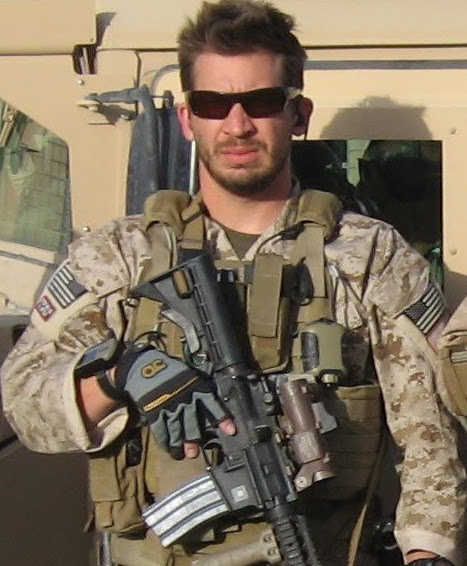 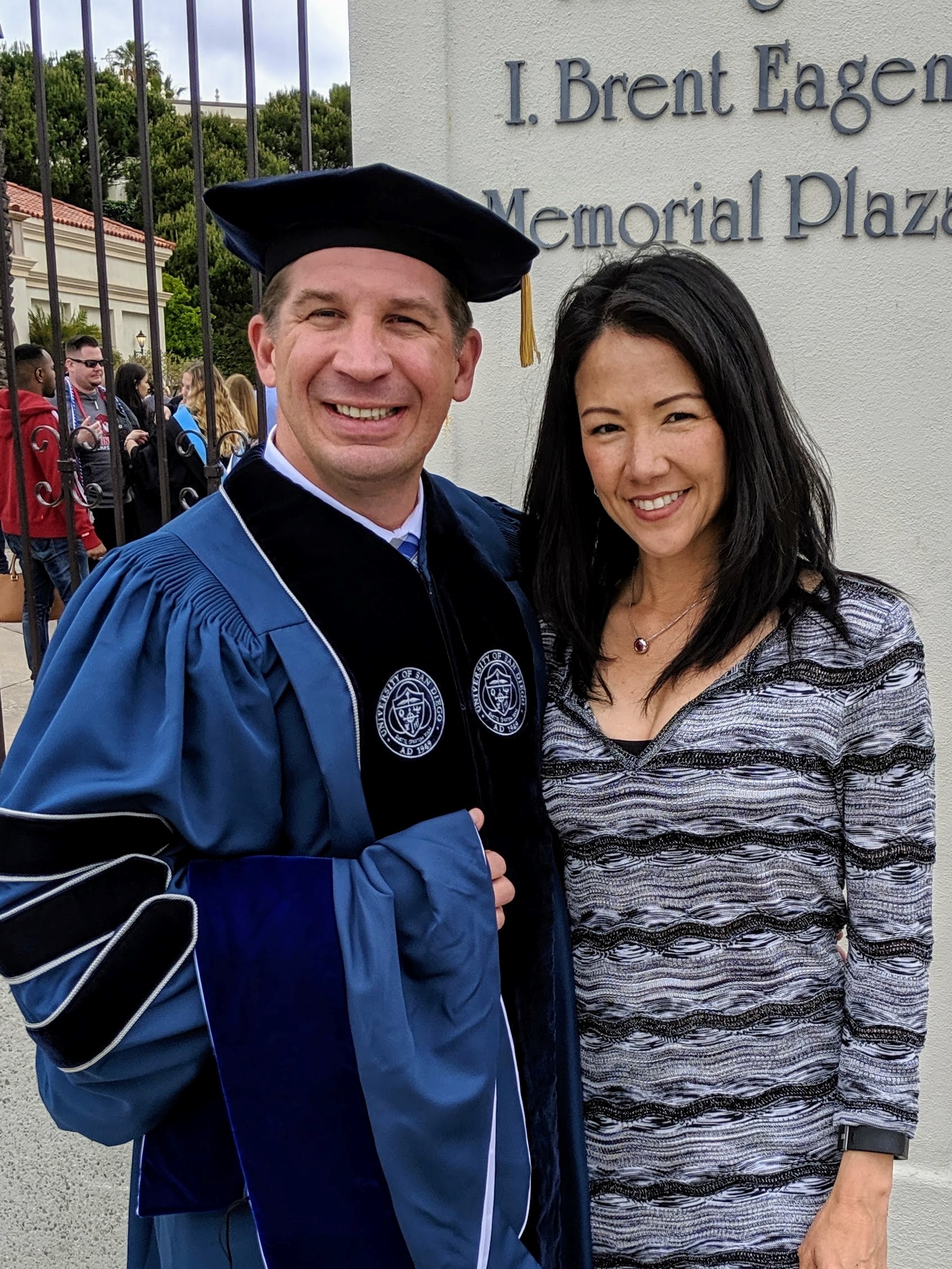 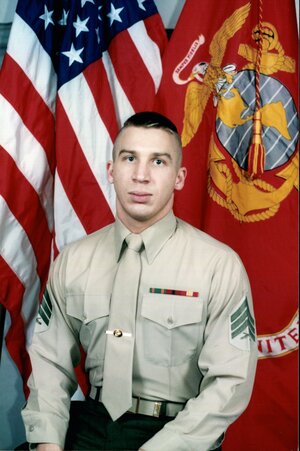 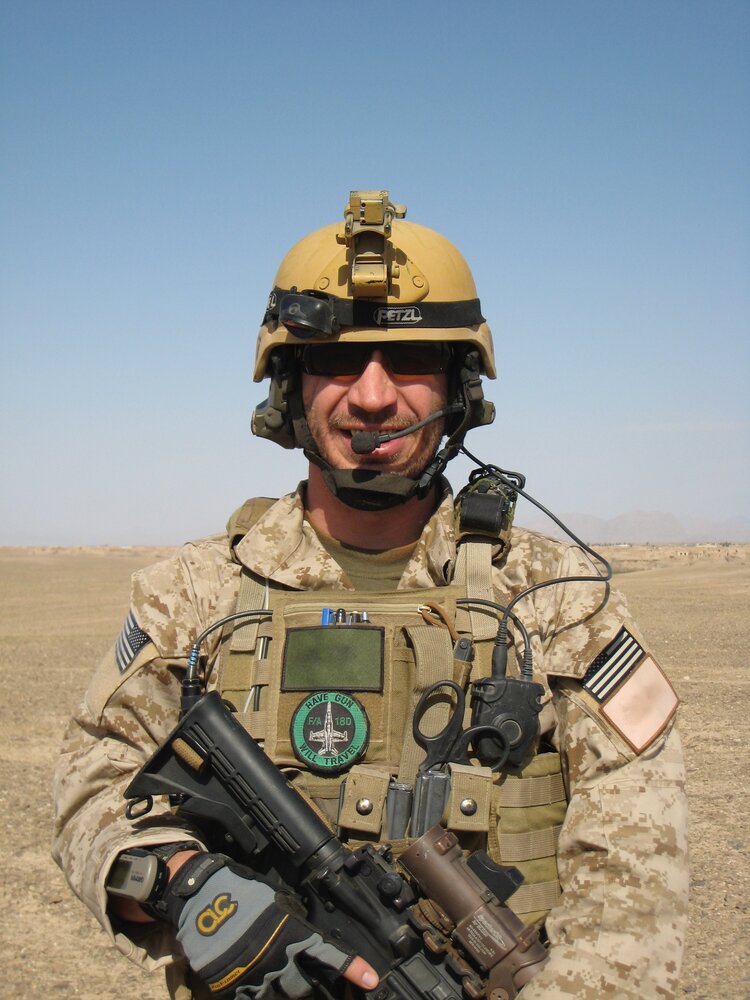 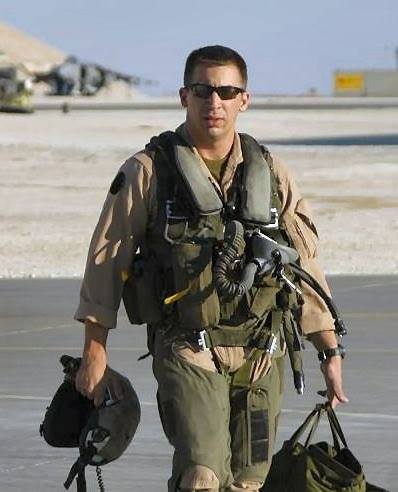 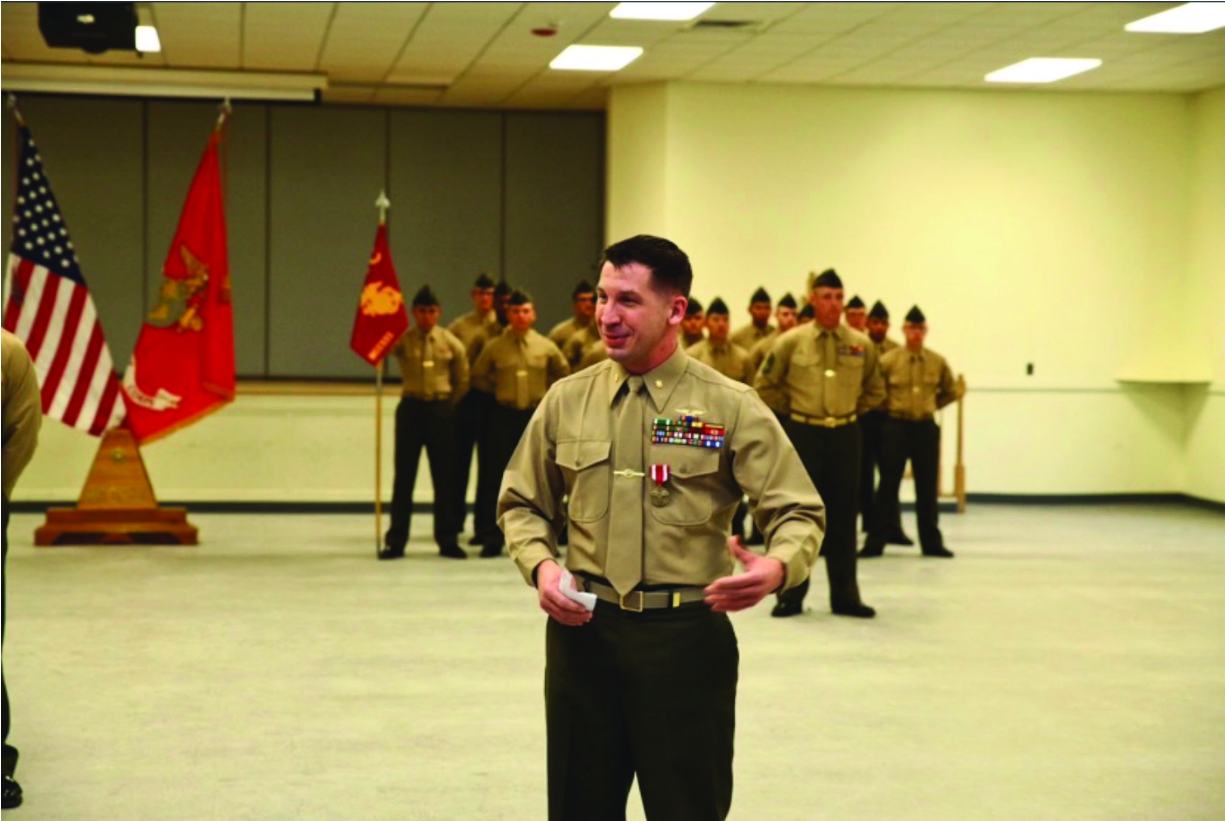 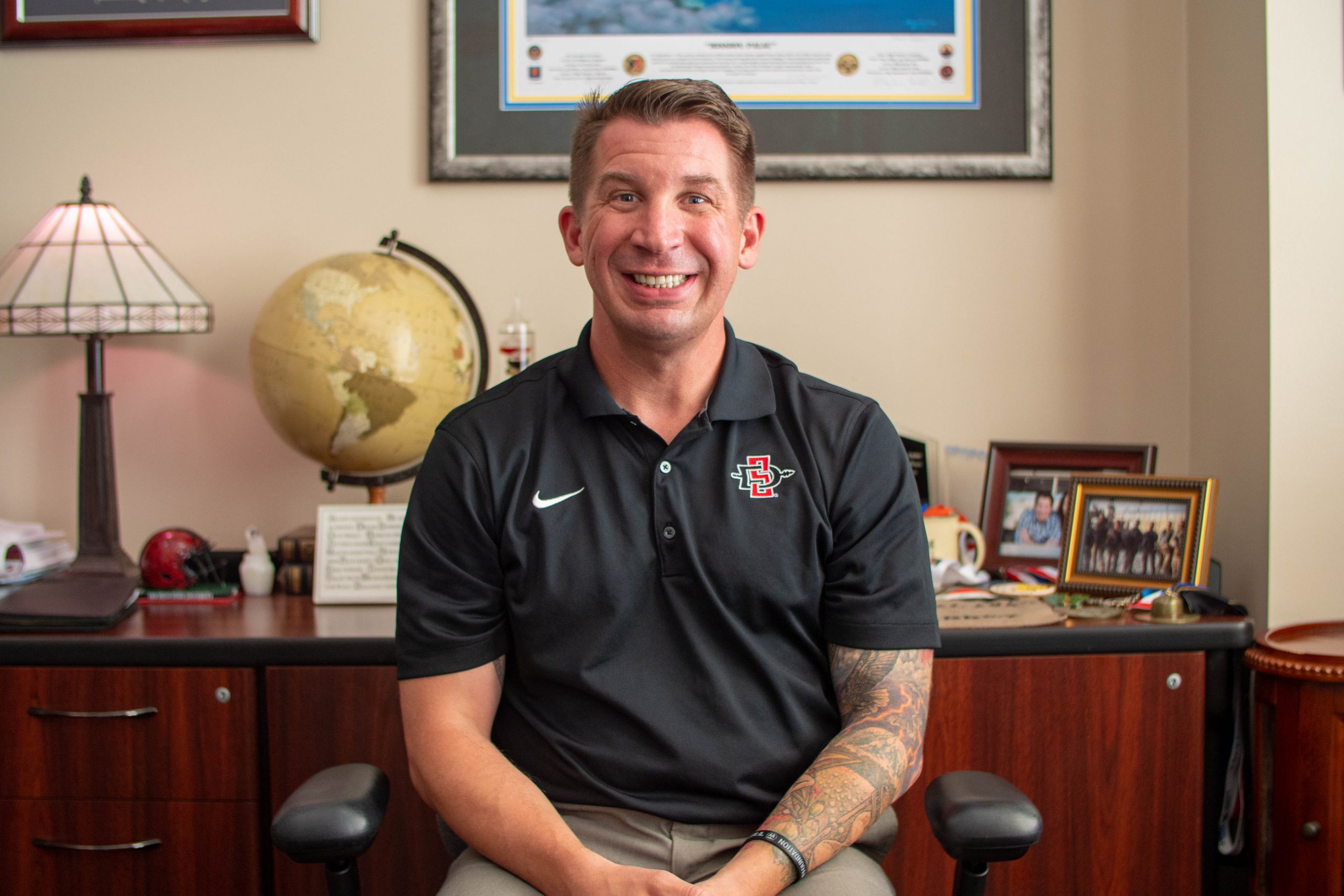