Josh completed two combat deployments to Afghanistan before becoming a Marine sniper. He was then sent back to Afghanistan on a tour of duty that would forever change his life. In his last mission before returning to the US, Josh stepped on an improvised explosive device and suffered the loss of both legs above the knee.

After 19 months (about 1 and a half years) recovering at Walter Reed Medical Center, Josh medically retired from the Marine Corps and set out to get his criminal justice degree. Sentinels of Freedom (SOF) provided Josh with a Mac computer and printer for his college journey. SOF also supported Josh with financial and personal support and connections.

Josh received his associate’s degree from Coastal Carolina Community College and moved back to his hometown, where a specially adapted home had been completed for him. SOF helped make Josh’s new home wheelchair accessible.

Josh took a job with the local sheriff’s department as a dispatcher, and he now manages the evidence room. He also accepted a position for the Wilmington College football team as an assistant linebacker coach. Down the road, Josh has his eye on local politics.

Josh has a love of the outdoors and sports. He spends his free time hunting, fishing, hand-cycling, competing in triathlons, weightlifting, and loving his dogs. 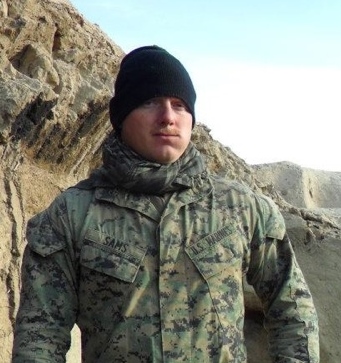 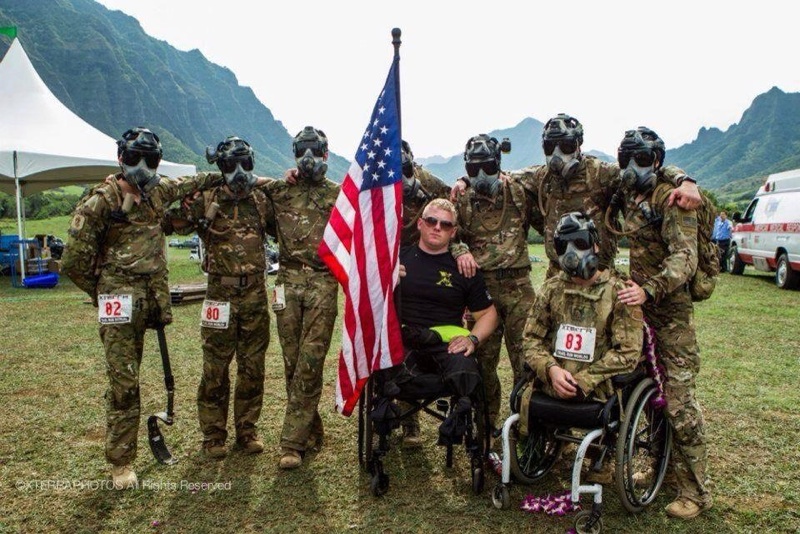 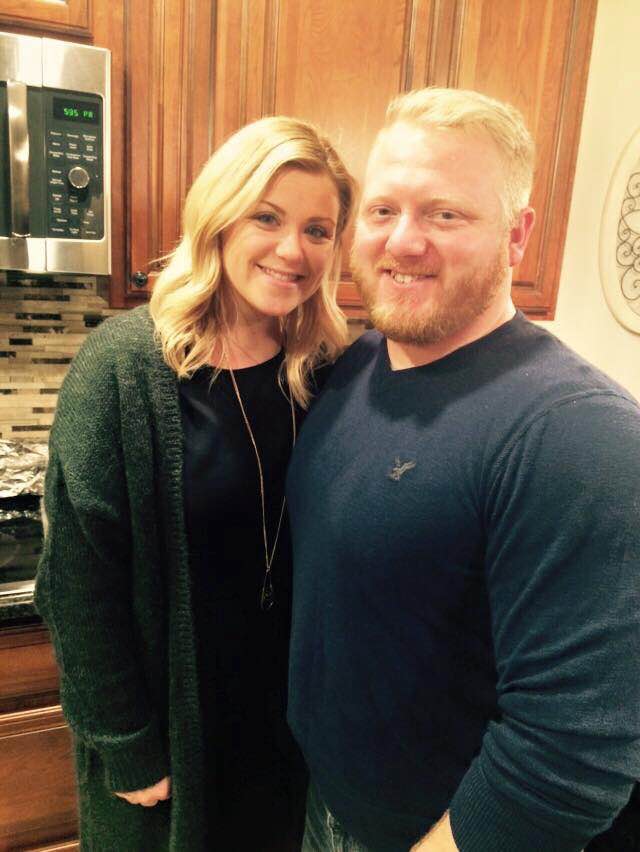 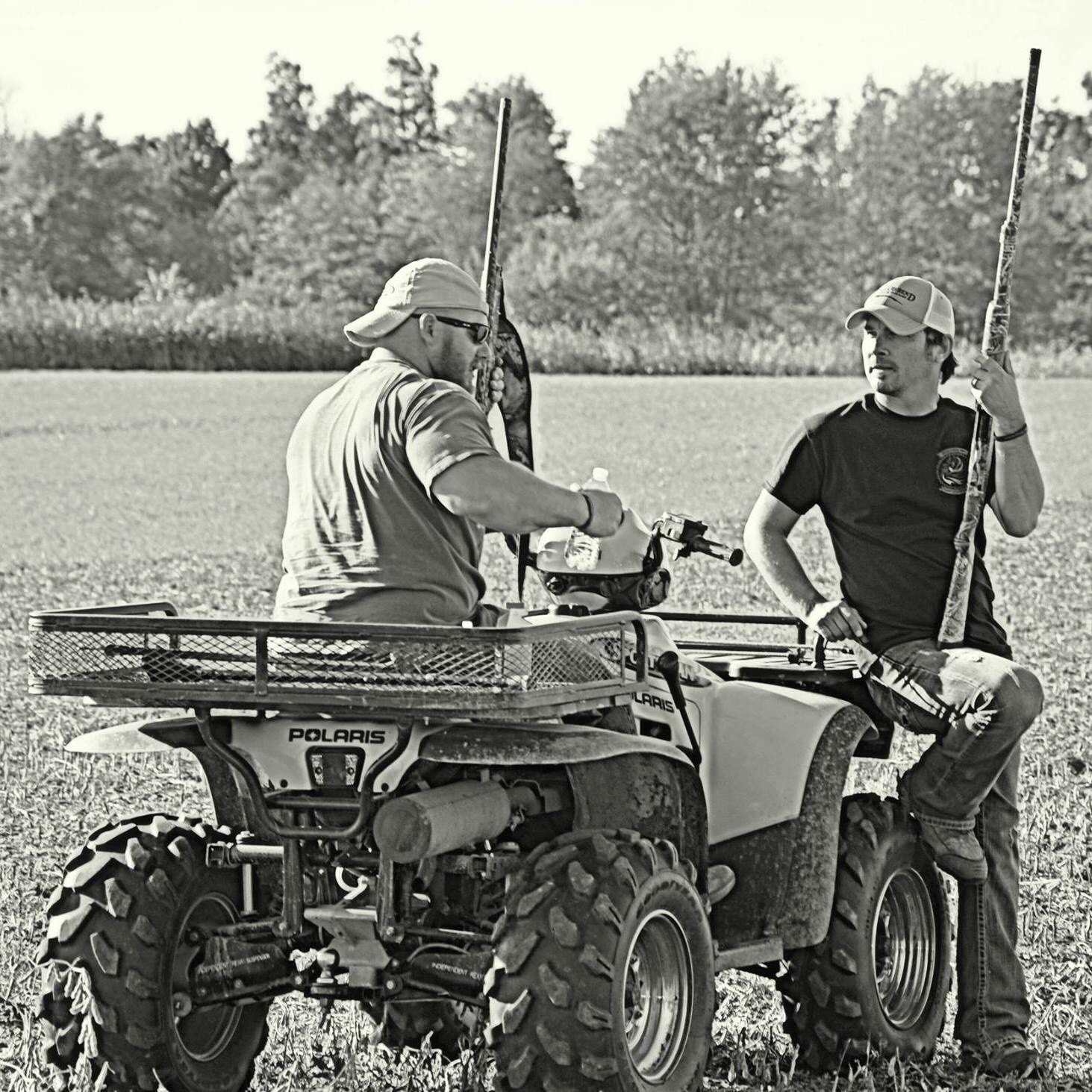 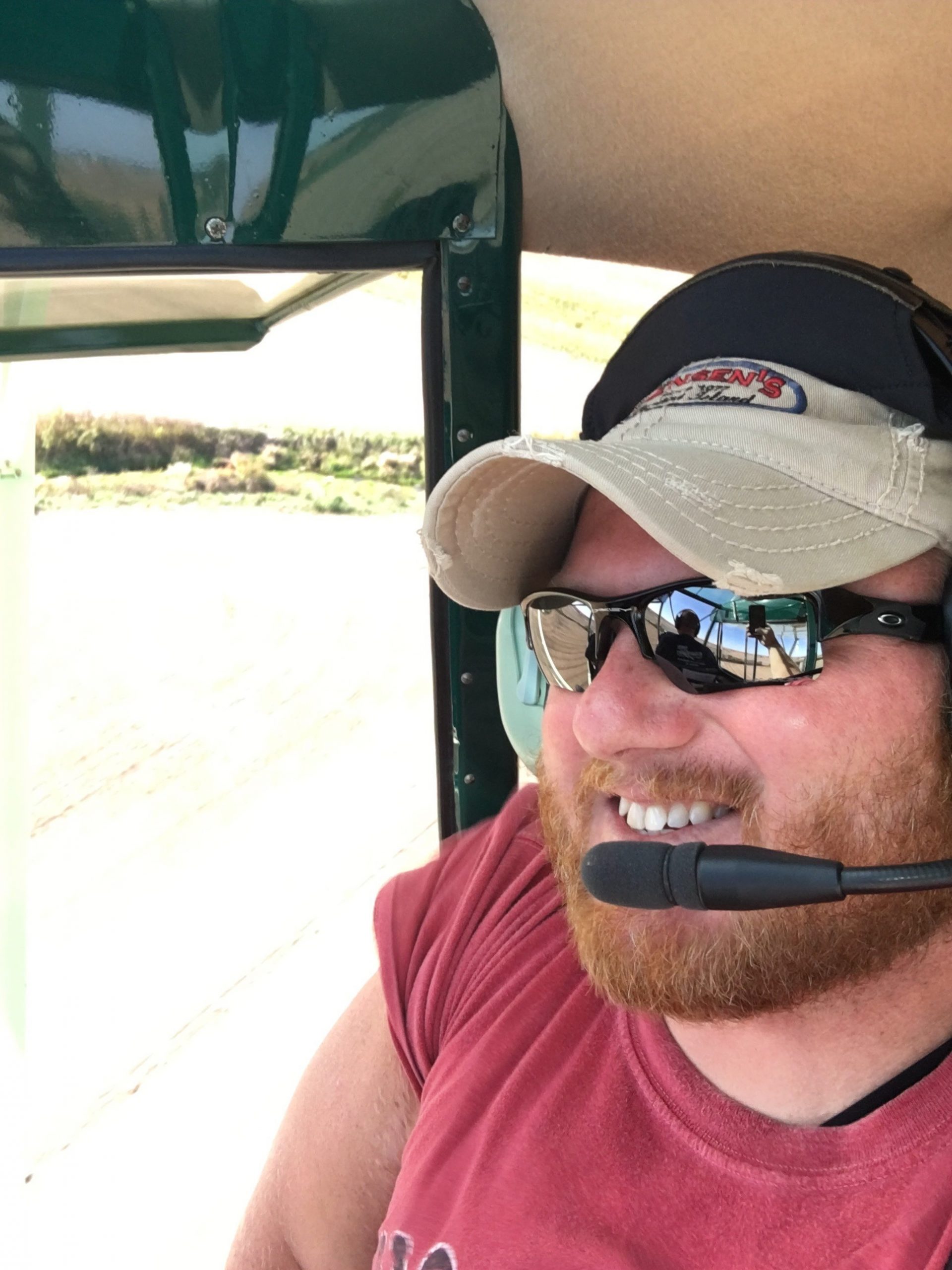 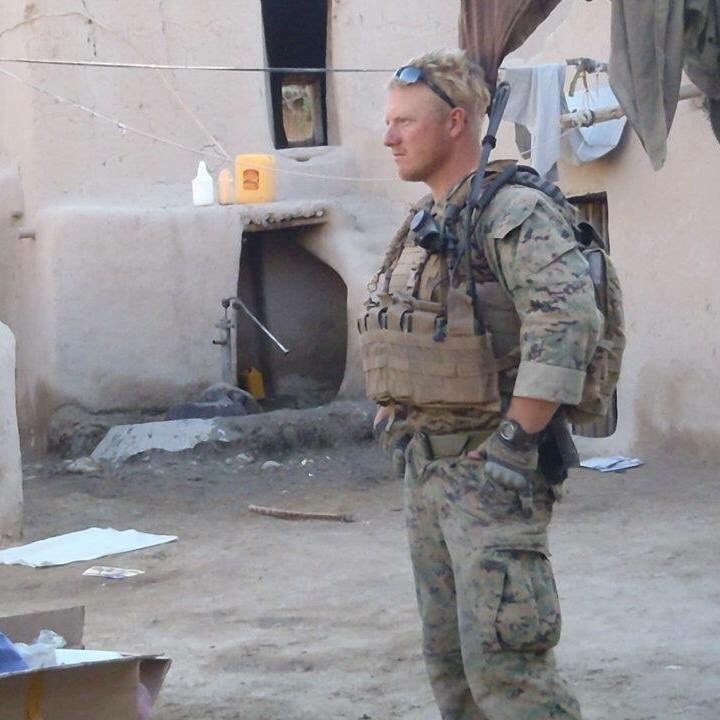 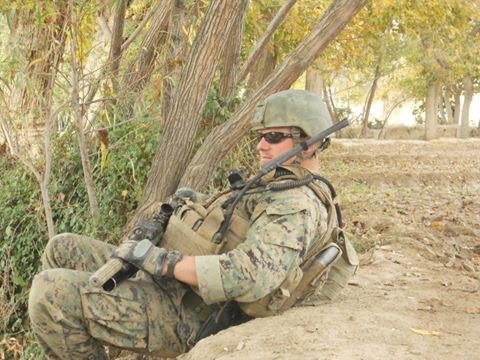 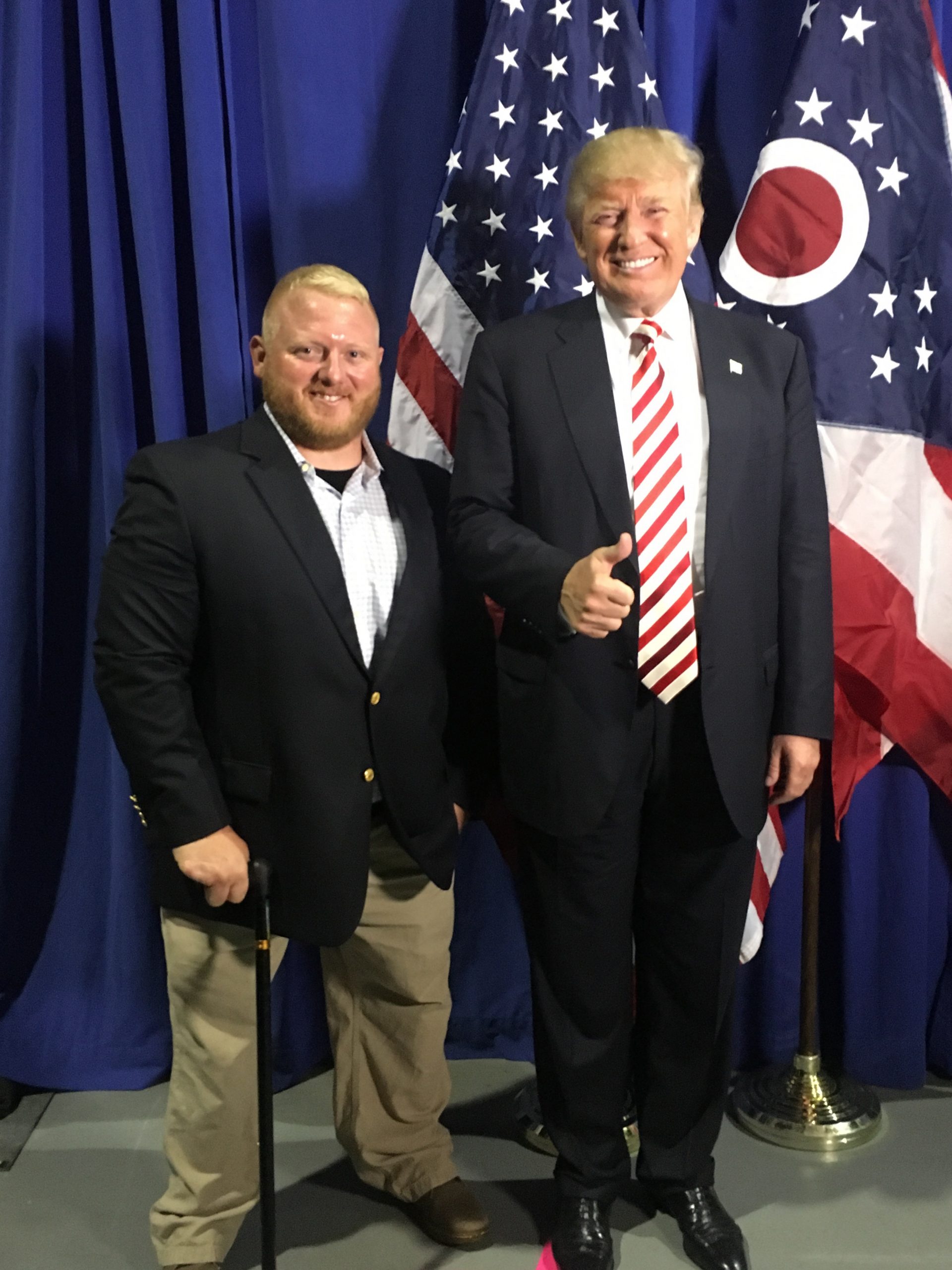 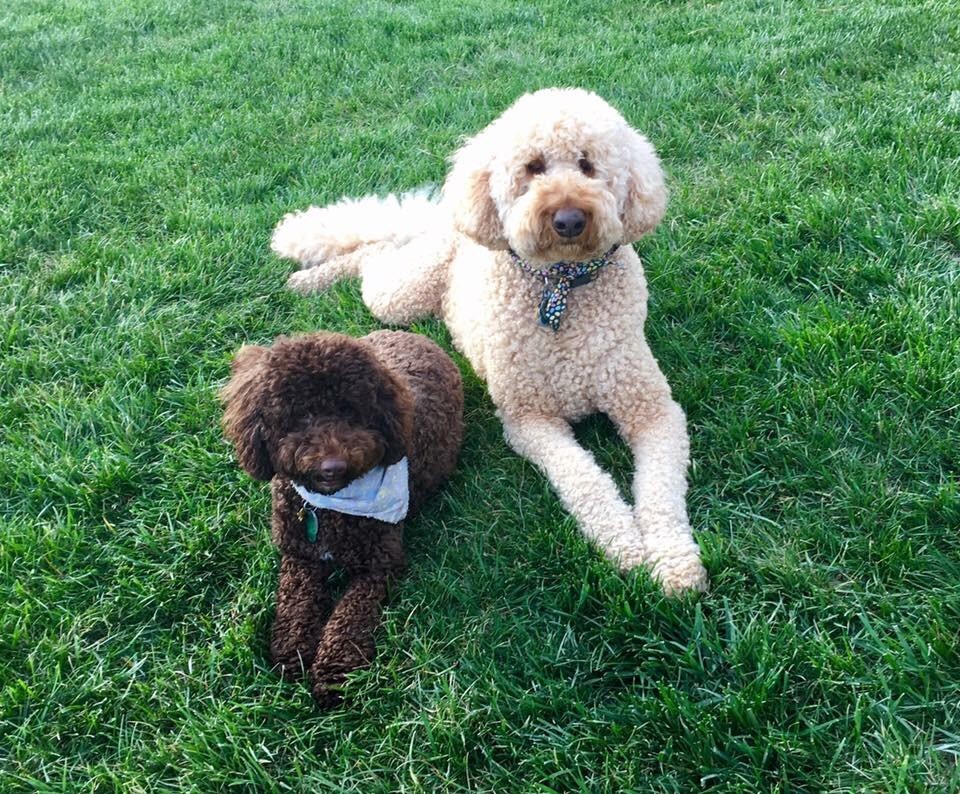 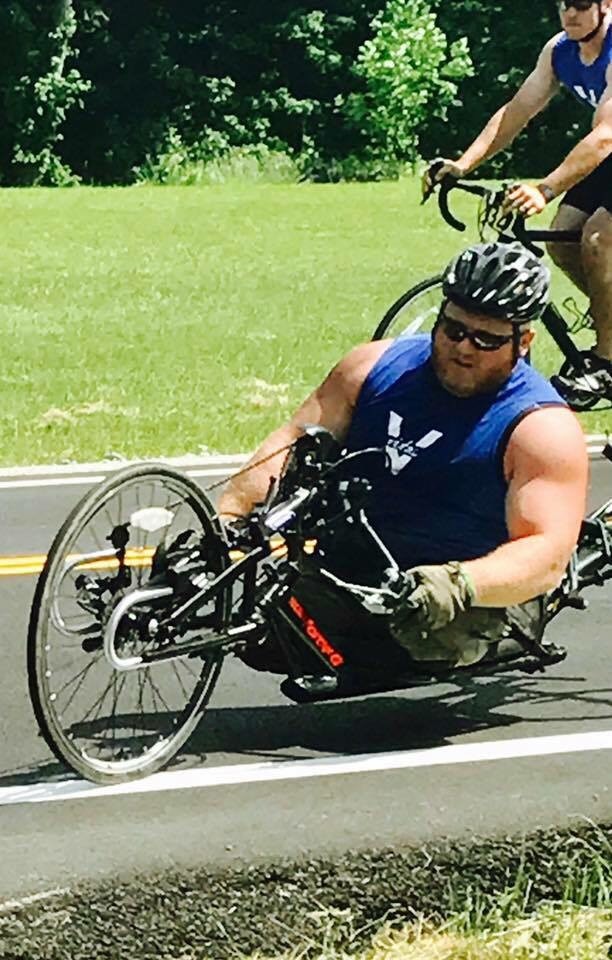 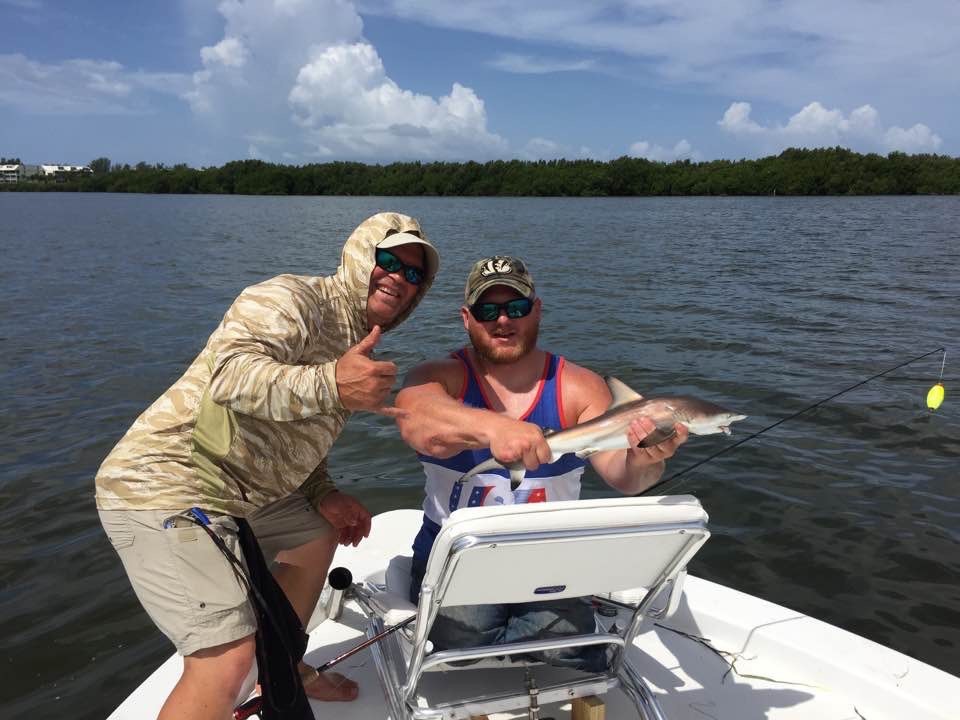 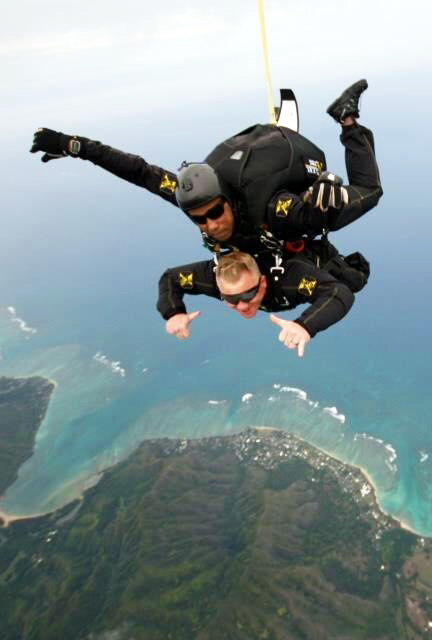