Mari was born in the Philippines but moved to San Diego at 26 and enlisted in the Army a few years later.

While conducting a deployment training, Mari was hit in the head by a large steel pipe causing a severe concussion. She did not want her injury to hold her back, so she deployed to Iraq later that same month. During that deployment — just two days after President Obama announced the death of Osama Bin Laden — Mari was diagnosed with severe post-traumatic stress disorder.

Mari contacted Sentinels of Freedom (SOF) for help in her transition to civilian life. SOF provided Mari with financial and personal support and connected her with a financial planner.

Mari earned her bachelor’s degree in health information technology at California College. Like a lot of wounded veterans, she is hoping to serve her community.

Mari has two sons who are also part of her motivation to pursue her dreams. 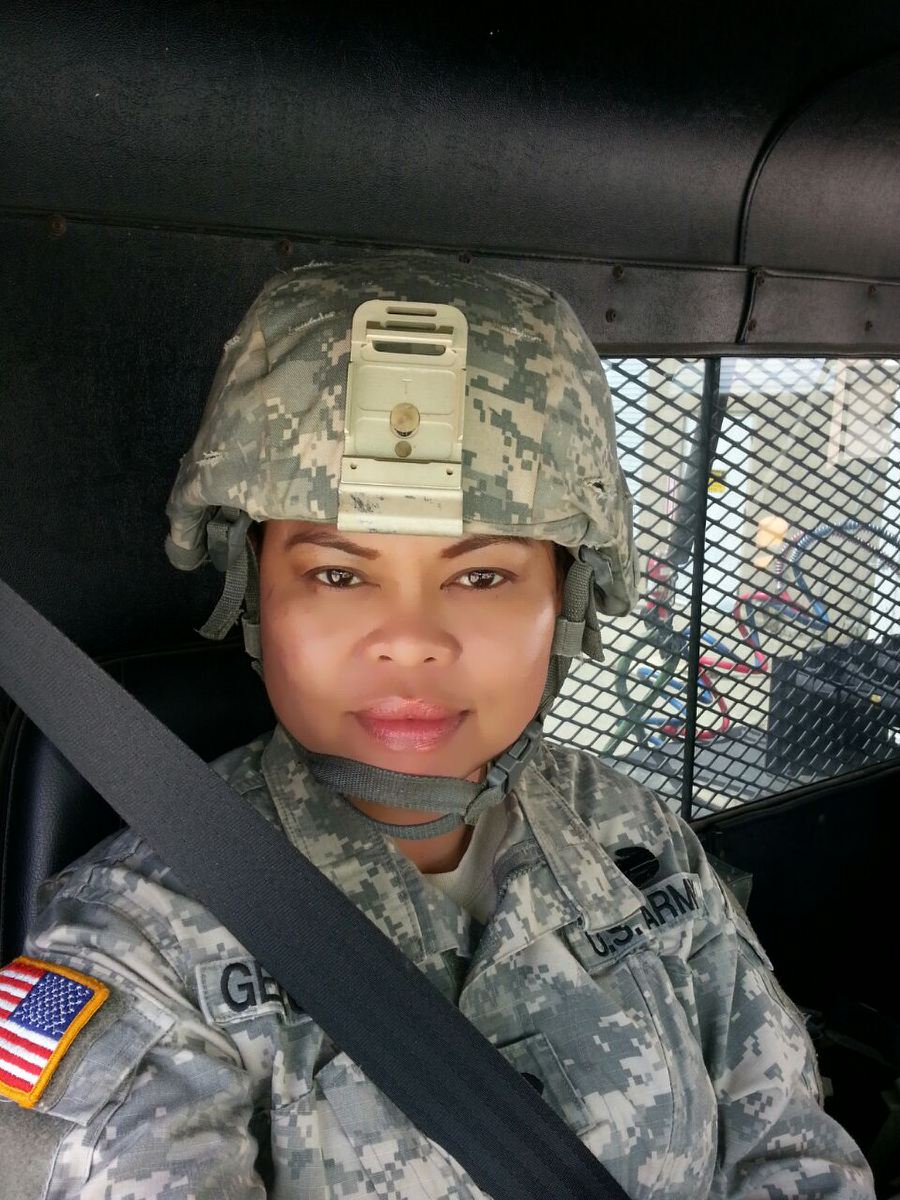 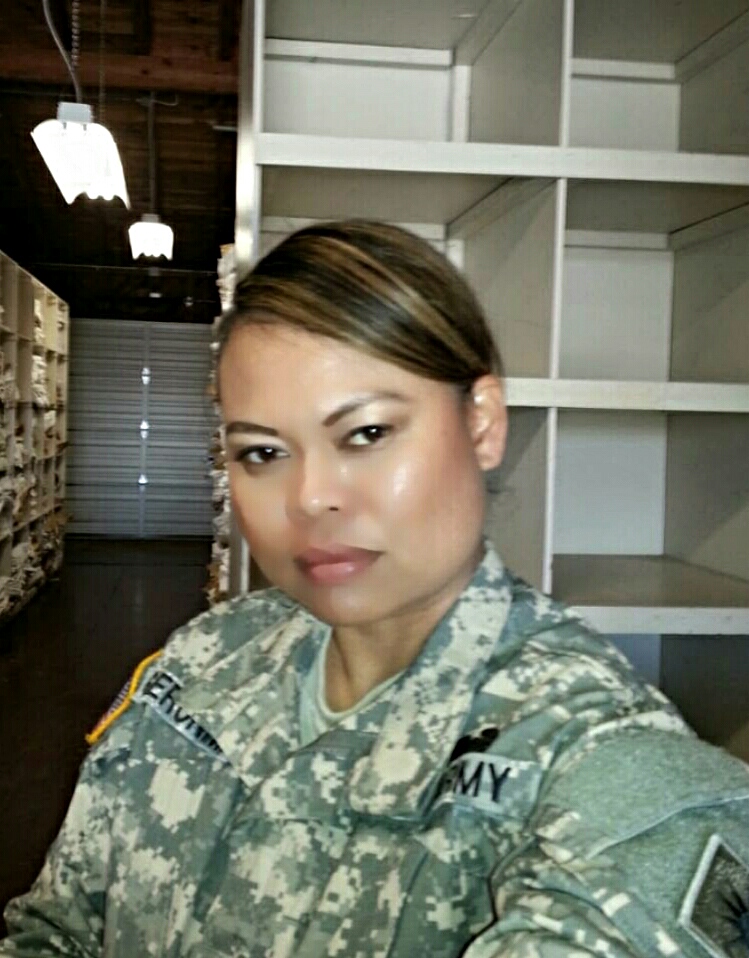