A first-generation Army enlistee served 2 years in the Army Reserves followed by 10 years of active duty deploying to Iraq in 2009 and Afghanistan in 2011, as well as several other countries for bilateral training with foreign countries. His initial and most significant injury occurred during Special Forces Assessment and Selection when he fell with an 80lb ruck and training apparatus on his back. This injury was further exacerbated by the intensive training protocol of the Special Forces Qualification Course, ending Randall’s military career as a combat arms enlistee.

The transition to civilian life had a significant impact on Randall’s health and well-being. With the support of Sentinels of Freedom, he relocated to Denver, Colorado and transferred from Pikes Peak Community College to the University of Denver. The change enabled Randall to focus on his studies and rebuild his personal life, eventually marrying Ashlee, creating a blended family with his wife and her son. Ashlee recently joined the Army herself, and with the advent of online schooling, Randall was able to join her at her 1st duty station in Destin, FL.

Randall plans to continue his education and complete his bachelor’s degree in May 2022. Following graduation, he has expressed interest in working with violent crimes or drug enforcement as an economic analyst where he intends to apply at a federal law enforcement or homeland security organization i.e. (FBI, DEA and CIA). 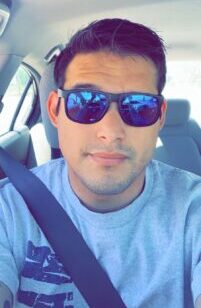 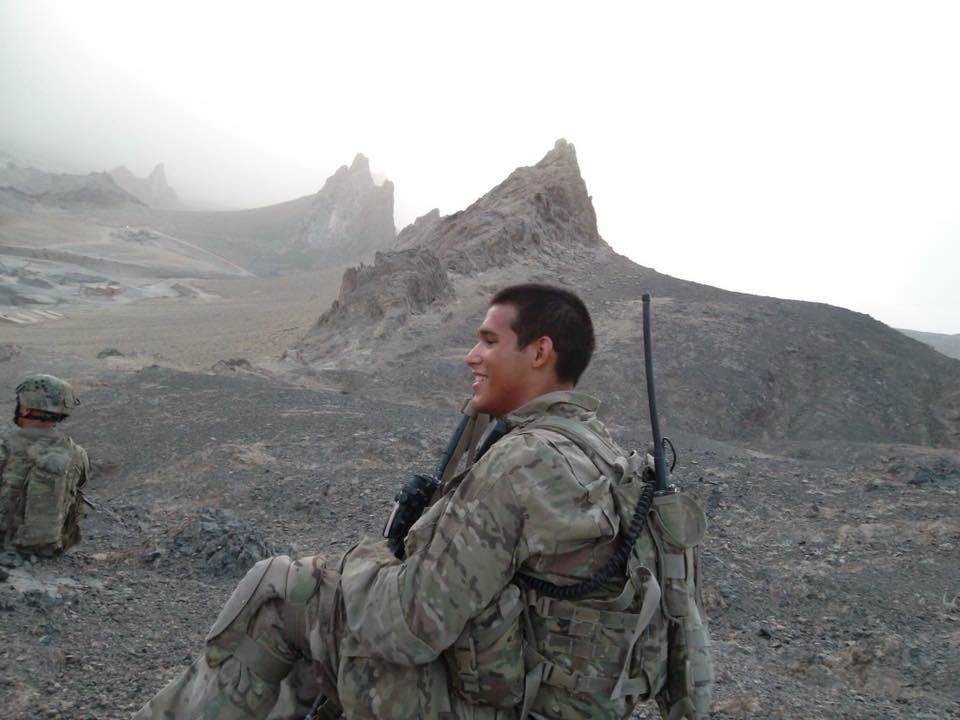 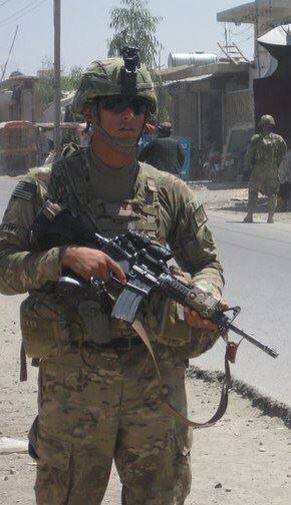 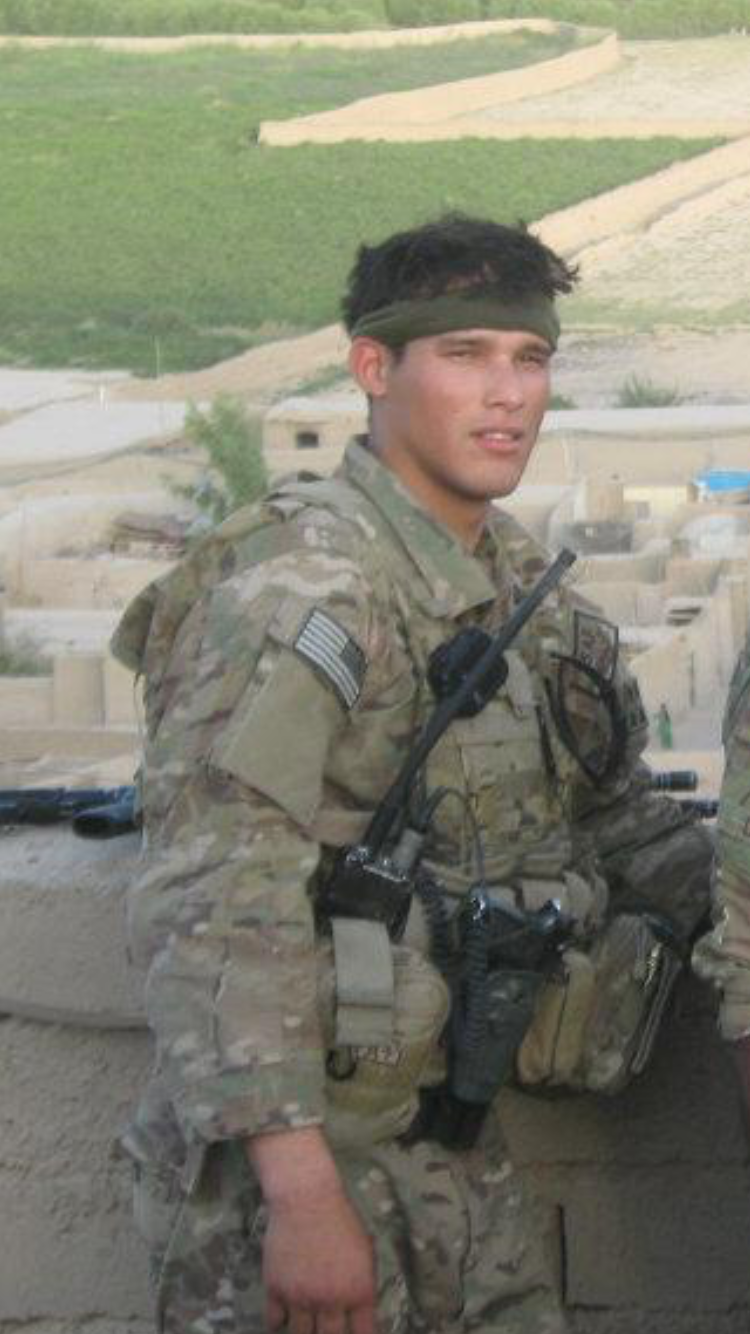 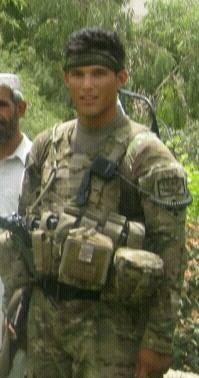 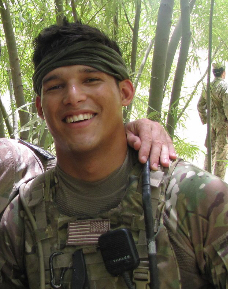 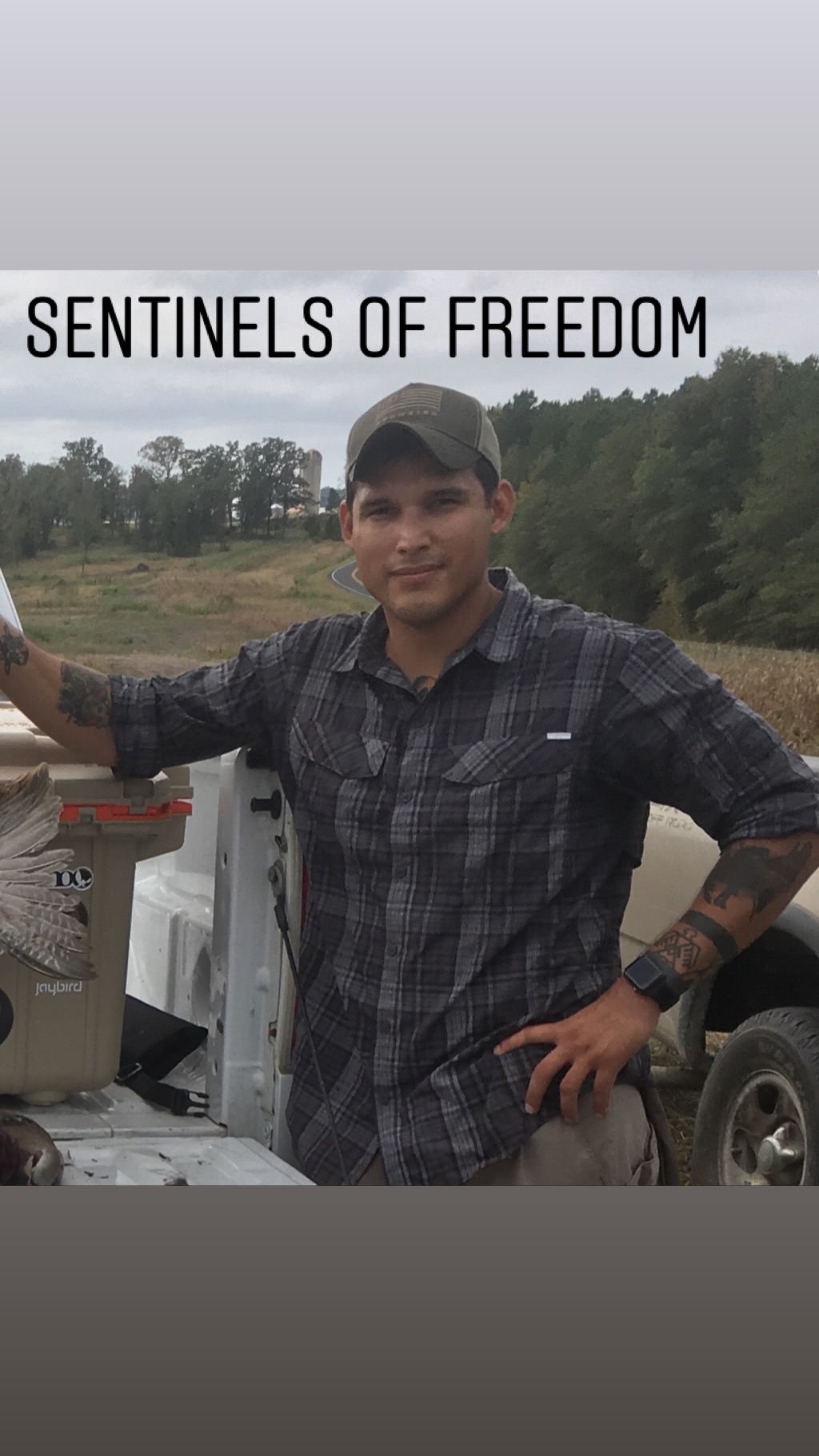 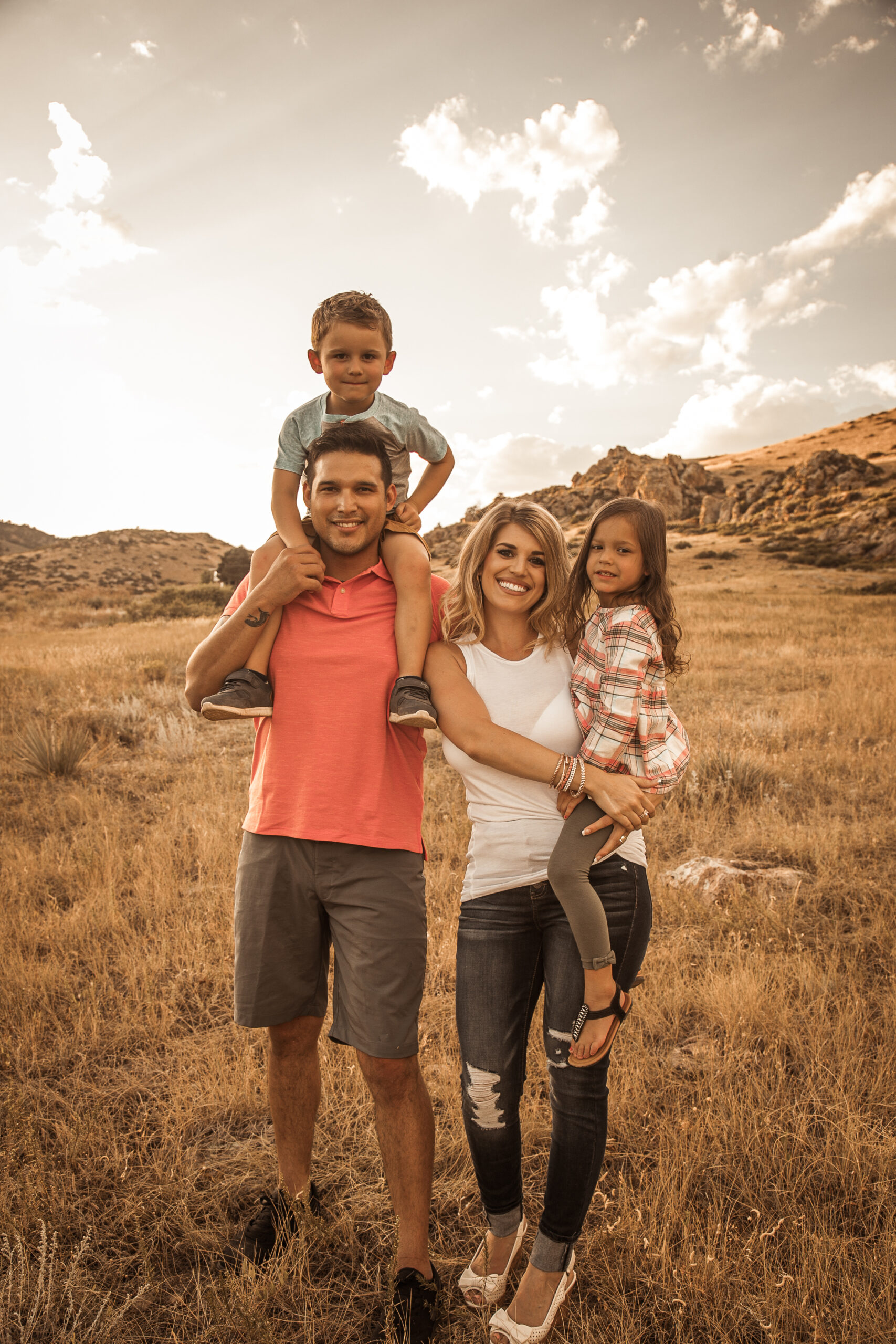 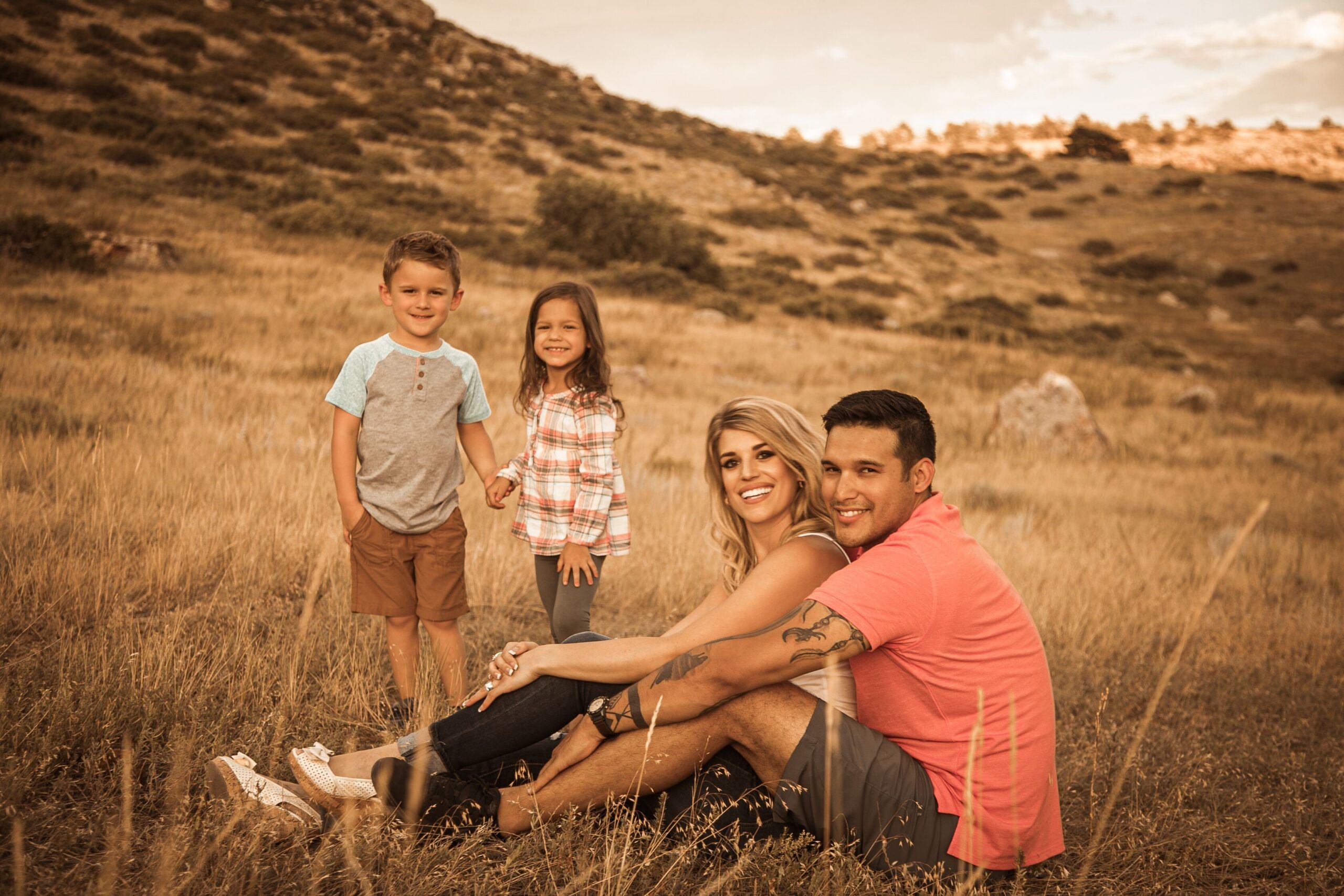 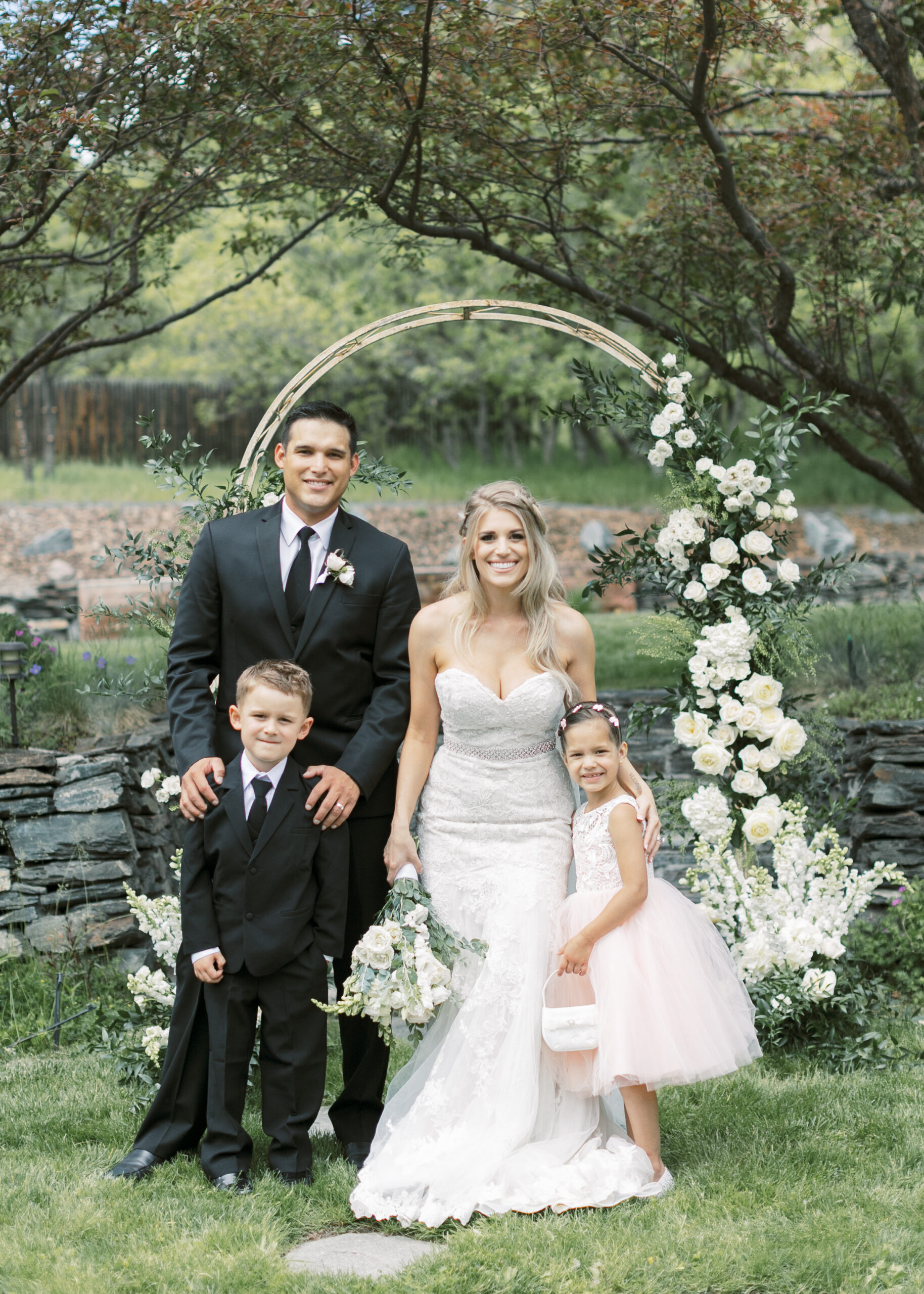