Santiago felt called to join the military. He wanted to give back to the country that had given him and his family so much. He followed in his grandfather’s footsteps and joined the Army. During his 19 years of service, Santiago deployed three times to the middle east; twice to Iraq and once to Afghanistan as part of a convoy security team. Constantly being exposed to IED’s, small arms fire on the routes, and mortar attacks on their forward operating bases began to take their toll on his physical and mental health. Upon leaving active duty, Santiago began serving in the Army reserves but had come home a changed man. He was left with the invisible wounds of PTSD and survivor’s guilt of his fellow soldiers who were killed in action.

Once home, Santiago’s PTSD left him feeling disconnected and struggling. SOF has been instrumental in helping Santiago move forward to a new, successful chapter in his life. He began working as a Warriors to Work Specialist helping veterans for Wounded Warrior Project and discovered that helping his fellow veterans was also helping him heal and move forward. He soon realized, however, that in order to move to a position in which he could make a larger impact in the veteran community he would need more education. A fellow veteran told him about Sentinels of Freedom. With SOF’s assistance, he is now pursuing his Master of Science in Management, Strategy, and Leadership at Michigan State University.

Santiago’s goal is to leverage his military experience and education into a leadership role for the veteran community. He continues to serve his nation in the Army Reserves as a Senior Instructor in the Non-Commissioned Officer Academy helping train the Army’s next generation of leaders. He also volunteers for several veteran service organizations and is a devoted husband and father of three children. 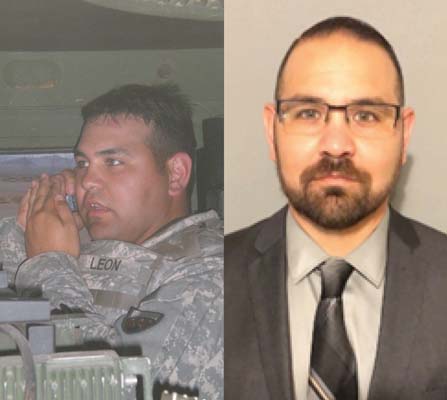 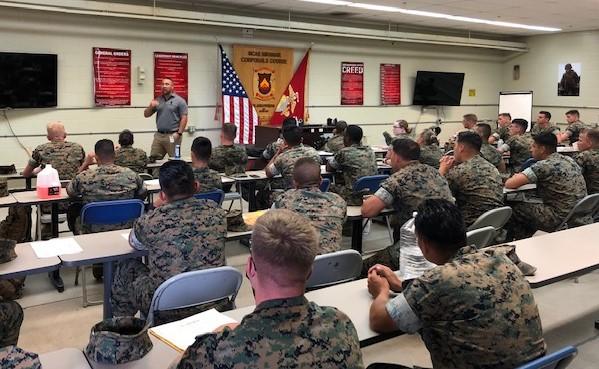 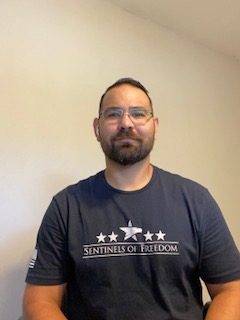 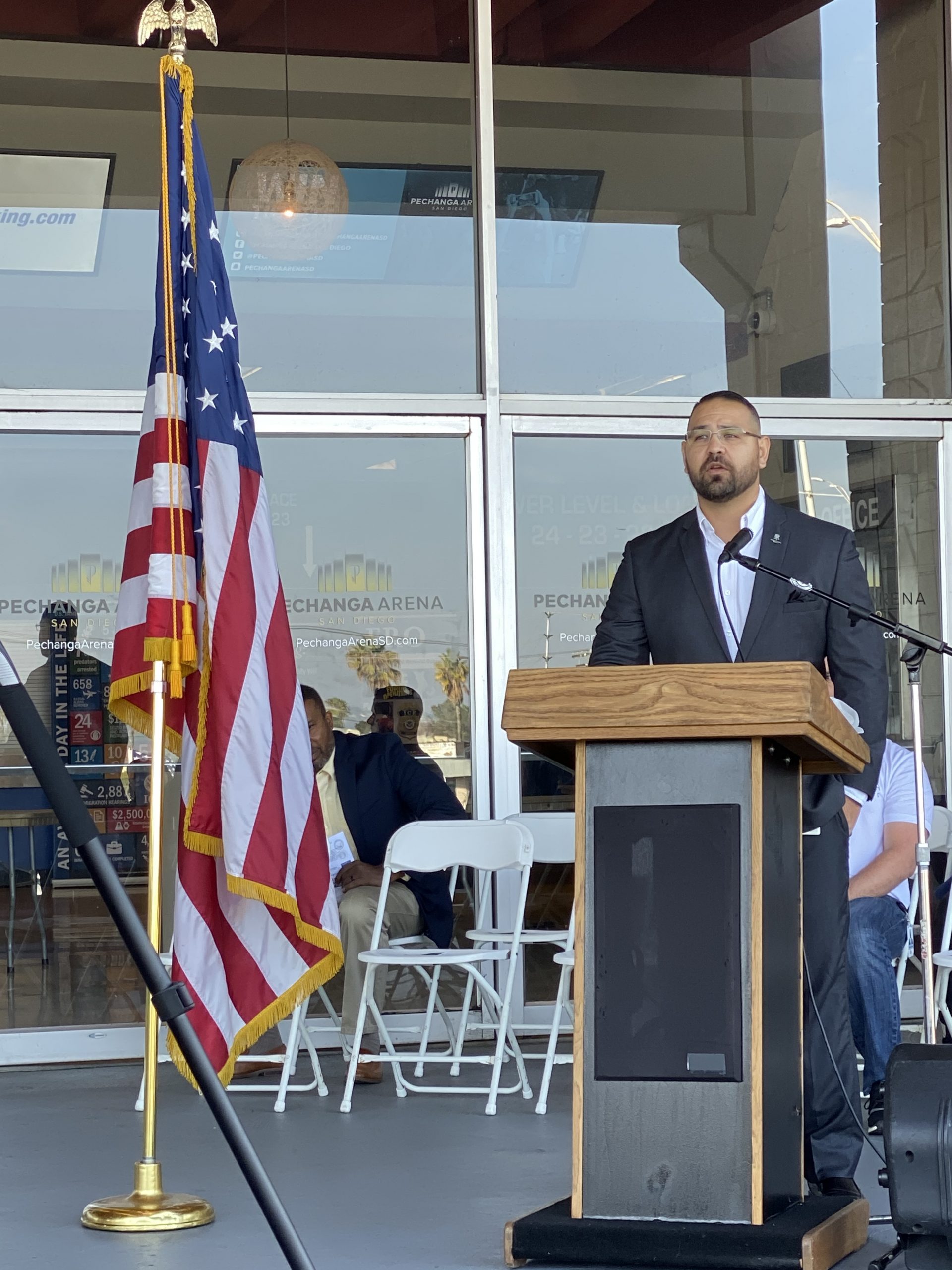