Daniel was raised in Memphis, Michigan. As he grew up, Boy Scouts became a big part of his life. So big, in fact, that Daniel earned his Eagle Scout award — the highest rank attainable in the program — at the early age of 14.

Having been in leadership roles for most of his life, and because he had such profound respect for the military-style of the Boy Scouts, Brian conducted considerable research to determine which branch of the military might be a good fit. He selected “a unit of high integrity and discipline,” a place where he knew he could make a difference and do his part in protecting our nation: The 75th Ranger Regiment.

Unfortunately, Daniel’s career as a Ranger was cut short. On his fourth deployment (his third to Afghanistan), he was shot in the abdomen during combat operations. He suffered severe damage to his internal organs, hearing loss, and a traumatic brain injury (TBI).

Despite his injuries, Daniel remains grateful for the time he was able to serve and continues to view his life in a positive light. He faced some struggles studying because his TBI can impact memory. Sentinels of Freedom (SOF) provided Daniel with tools to help him overcome those obstacles. SOF also connected him to a financial advisor and financial coach for mentoring and financial guidance.

Daniel graduated from Walsh College with a degree in business management. He was a highly valued member of both the college’s Student Veteran Association and their Management Association. Daniel passionately believes that his degree and his involvement in those organizations will not only give him an advantage in the business world but will, more importantly, enable him to do the best possible job in supporting other wounded veterans.

After graduation, Daniel moved to Tennessee with his wife, Kadee, and their daughter. Today he works at PepsiCo Inc. as a supply chain senior lead delivery supervisor. 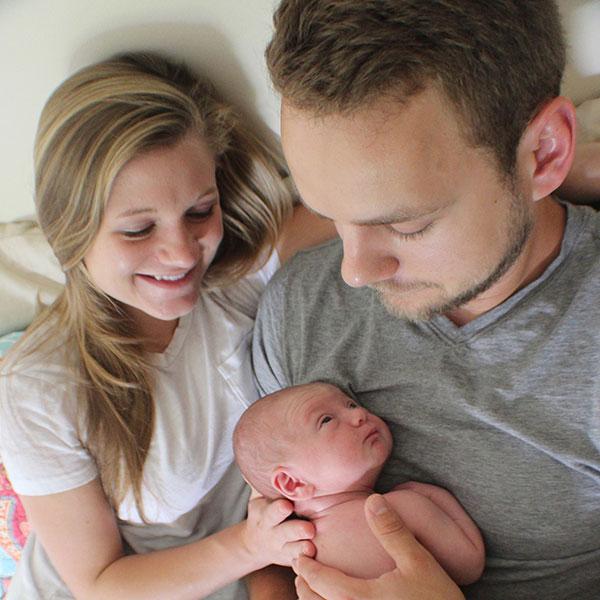 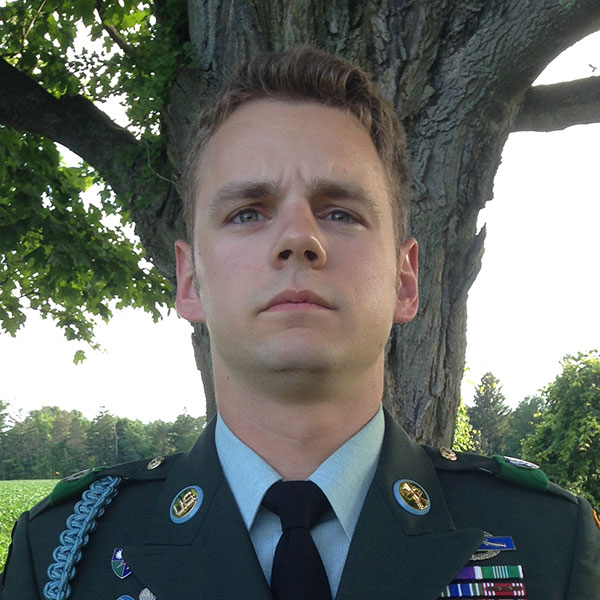 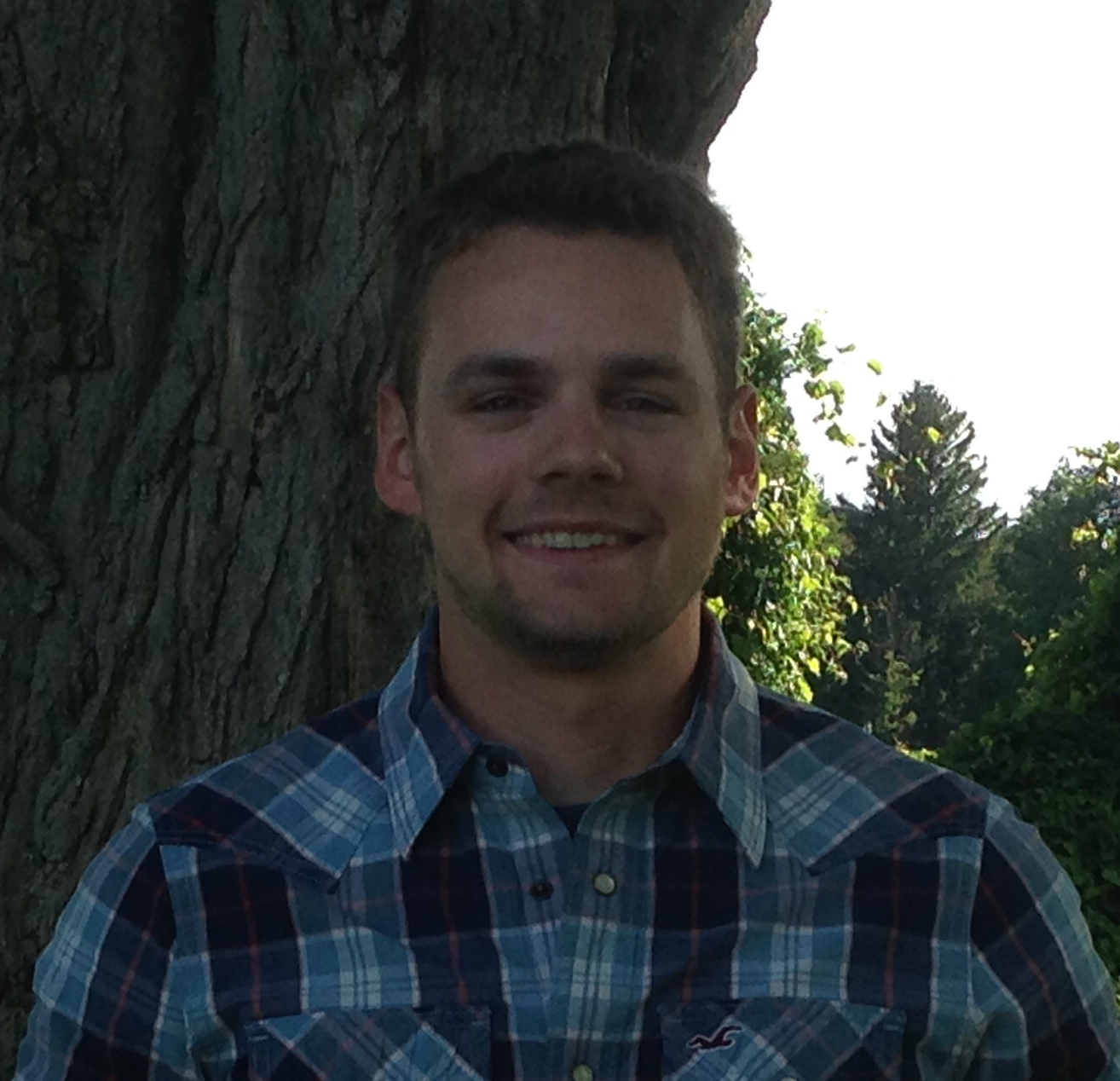 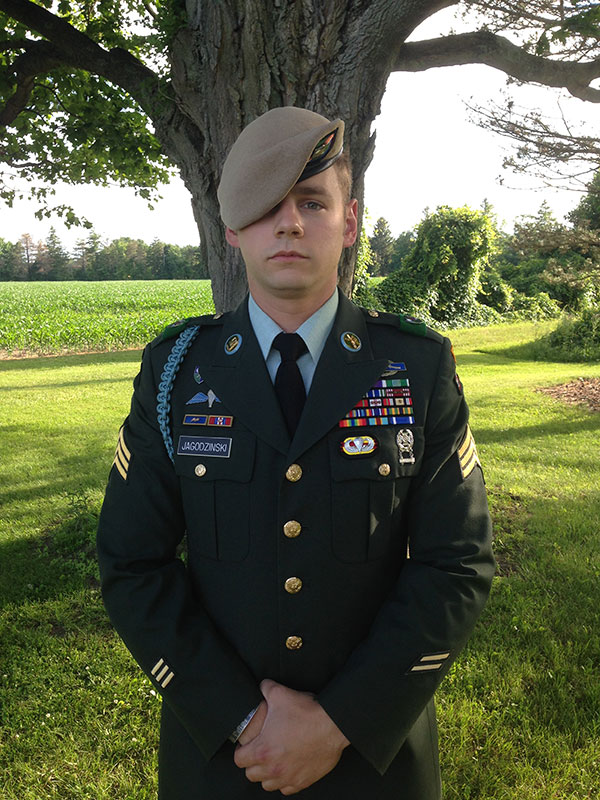 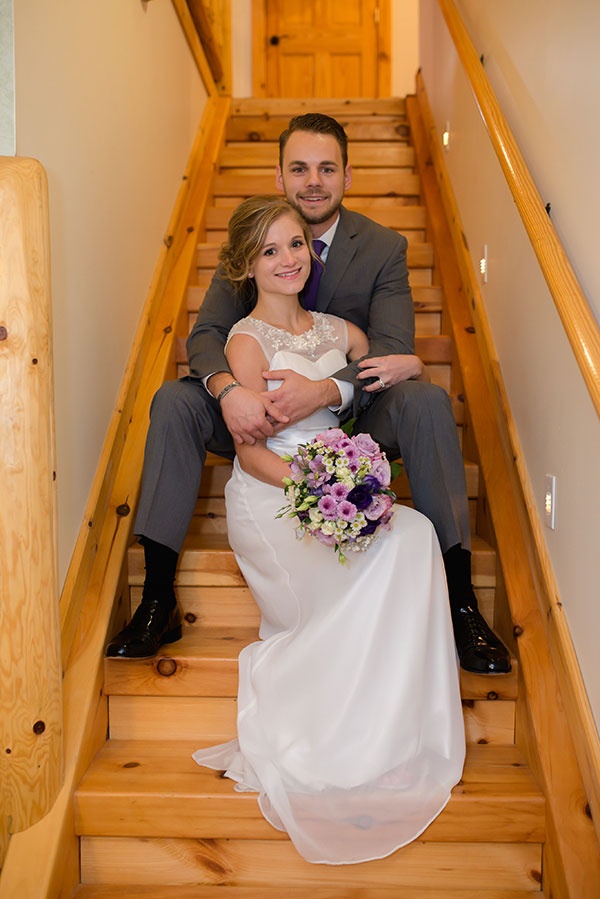 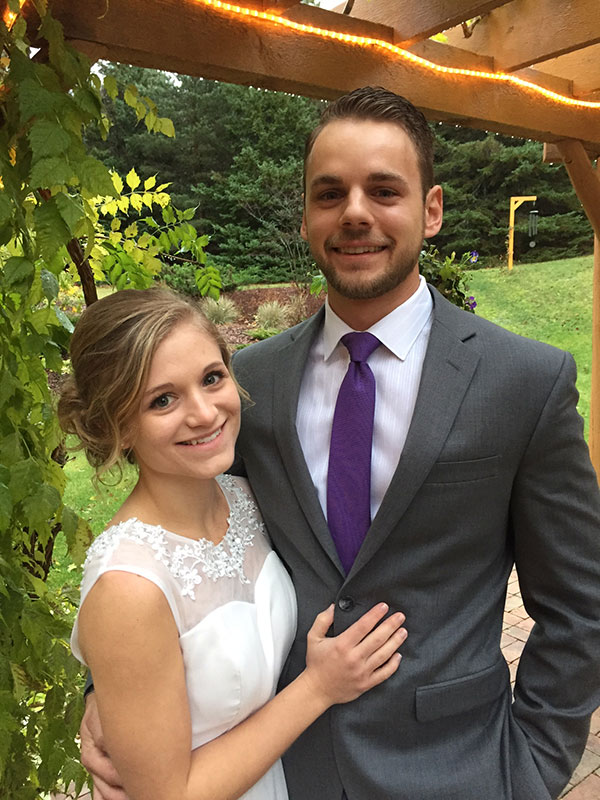 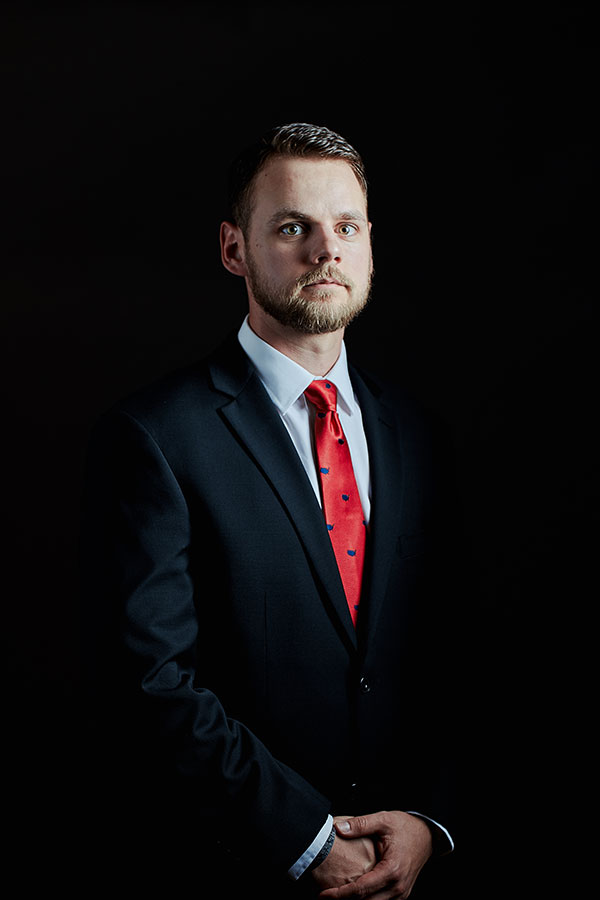