Darius served over 24 years in the Navy. While in the Anti-Terrorism Special Program he was deployed aboard the USS Kitty Hawk during Desert Storm, where he was injured right after the 9/11 attacks. Hundreds of pounds of equipment fell on Darius and severely injured his back, shoulders, and chest. Since the Kitty Hawk was in undisclosed waters on a mission in response to the terrorist attacks, Darius could not get appropriate treatment for his injuries. Instead, for almost three weeks, he was immobilized on his upper left side. That delay resulted in irreversible damage to Darius’ upper left chest and shoulder.

After retiring from the Navy Darius earned a bachelor’s degree in administration from the University of Incarnate Word. Darius knew he wanted to do more so he decided to continue his education at San Antonio Community College to become a licensed chemical dependency counselor. Sentinels of Freedom (SOF) was there to help Darius and his family with housing support and mentoring. SOF also connected him with a financial coach to help him secure his financial future. He is now fulfilling the requirement of 4000 supervised internship hours. SOF continues to be by his side with both personal and financial assistance. He plans to work with families who struggle with substance abuse and homelessness.

Darius and his wife, Michaun, also a Navy veteran, have been married for 30 years and have two sons and two daughters. 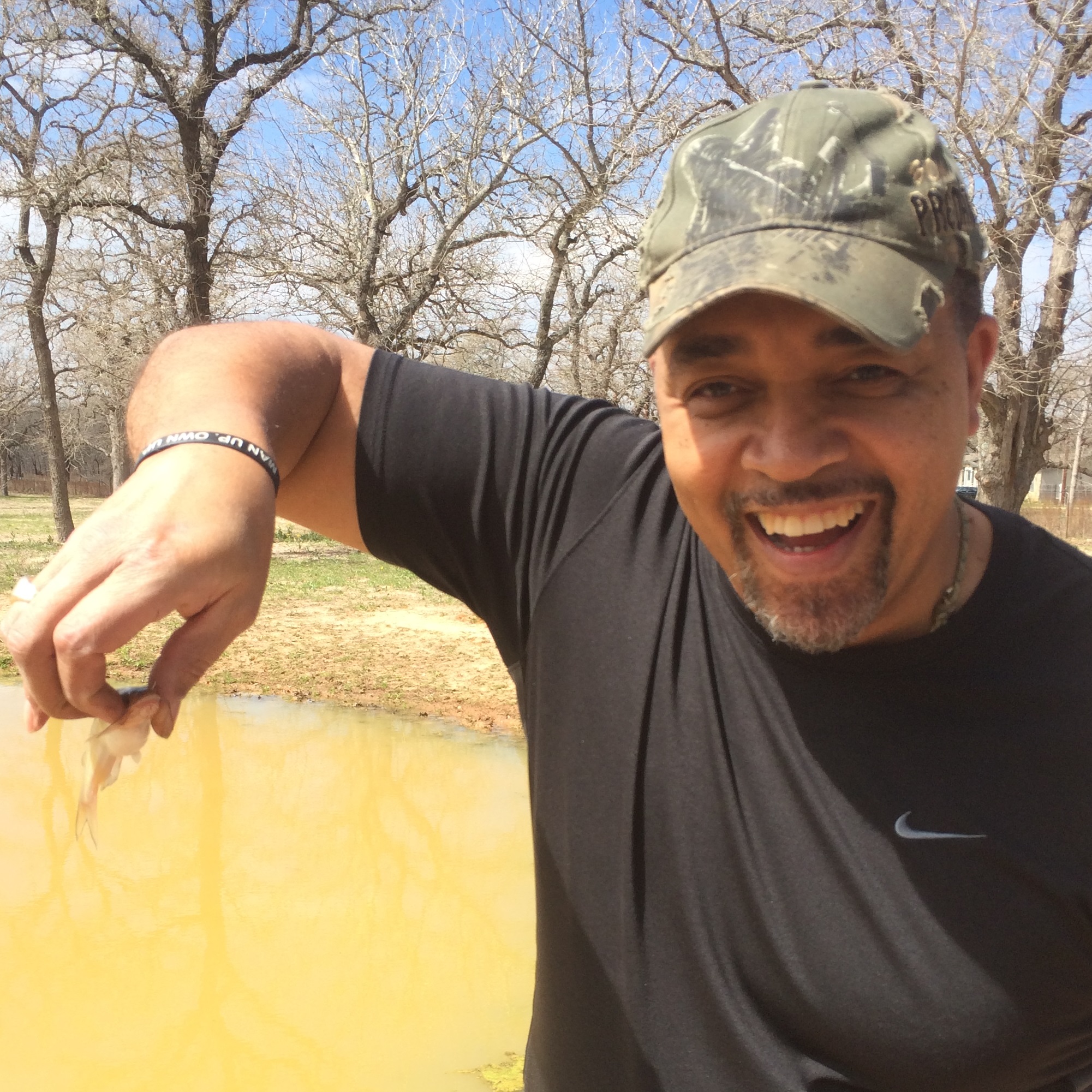 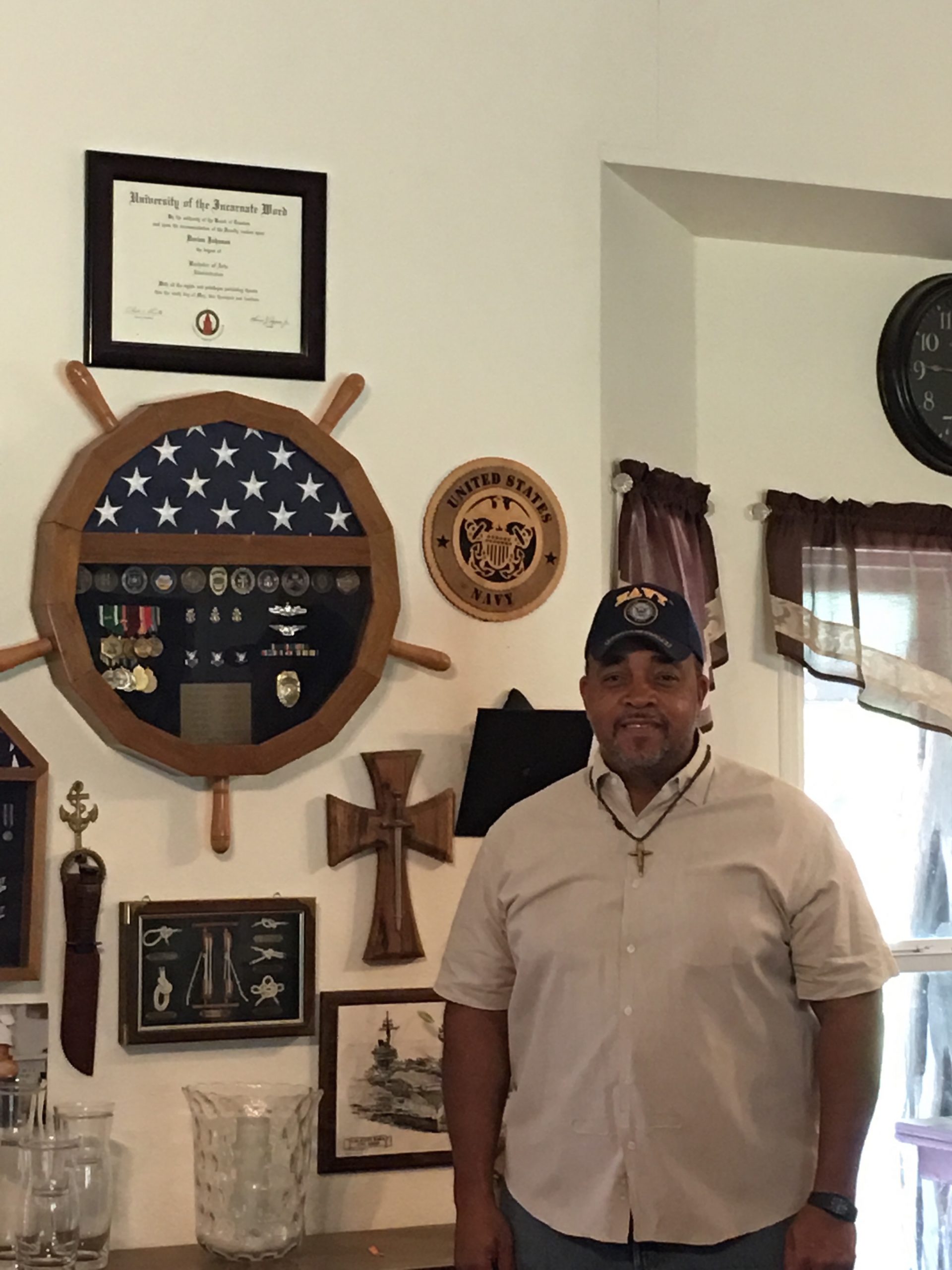