Coming from a family dedicated to military service, Doug Cullins joined 4 generations of family that have fought in service of our county. He was compelled to join the US Marine Corps out of a desire to be a part of something bigger than himself and live a life of service to others. His most cherished hope of joining the military was to make a positive impact on those who needed help the most. He shared that, “wearing the cloth of our great nation has provided me with countless opportunities to serve and to give back to those who have given so much.”

During his 18 years of service, Doug completed five deployments, four of which were combat tours for Operation Iraqi Freedom and one to the West Pacific. It was in April of 2003 during his first deployment to Iraq while serving as a Platoon Commander that he was initially injured from several rocket propelled grenades impacting within feet of his vehicle. Subsequently, in 2008 he was medevaced from Iraq to Landstuhl Regional Medical Center in Germany and awarded a Purple Heart for wounds received in combat. In 2010, Doug was officially diagnosed with a traumatic brain injury and post-traumatic stress disorder while hospitalized at the National Intrepid Center for Excellence in Bethesda, Maryland.

It was while assigned to USMC Wounded Warrior Battalion that Doug received the news he was accepted to the School of Law at the University of San Diego. During his two-year-long medical board review, Doug became incredibly frustrated by the injustices suffered by his fellow marines and watched helplessly as combat-wounded veterans were denied benefits they were entitled to. Witnessing that our veterans lack appropriate legal representation and counsel, most importantly from someone who has fought alongside them, inspired Doug to pursue his next mission and successfully accomplish it.

Doug initially struggled to start over while matriculating into graduate school to pursue a Juris Doctorate from the University of San Diego and simultaneously focusing on his recovery. He was accepted to Sentinels of Freedom in 2018 receiving financial support over the next 2 ½ years as well and mentoring, networking, and encouragement along the way. Doug was introduced to a financial coach and other resources in the San Diego area as needed. Having passed the bar exam, Doug is now partnered with an estate planning attorney, who is also a retired Marine, and will be working as an attorney in trust and estates primarily assisting veterans and first responders. He is graciously now giving back to Sentinel’s of Freedom, offering his services to fellow Sentinels in the California area.</p

“The guidance and mentorship I received from the SOF made all the difference. One of the most beneficial aspects of the Sentinels of Freedom is being a member of an organization that knows exactly how to support their veterans. They can speak the language and have the best resources to help. The financial and emotional support has been outstanding. I truly believe that they are making a significant impact in our veteran’s lives and their efforts are making a strong difference in reducing the suicide rate among our military communities.” 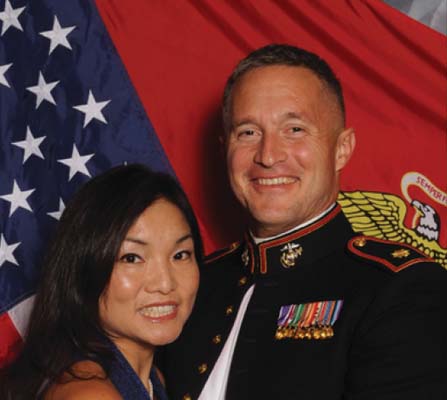 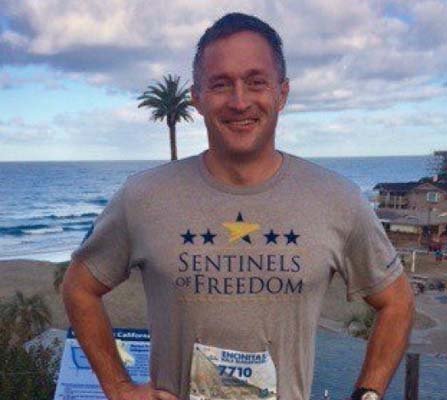 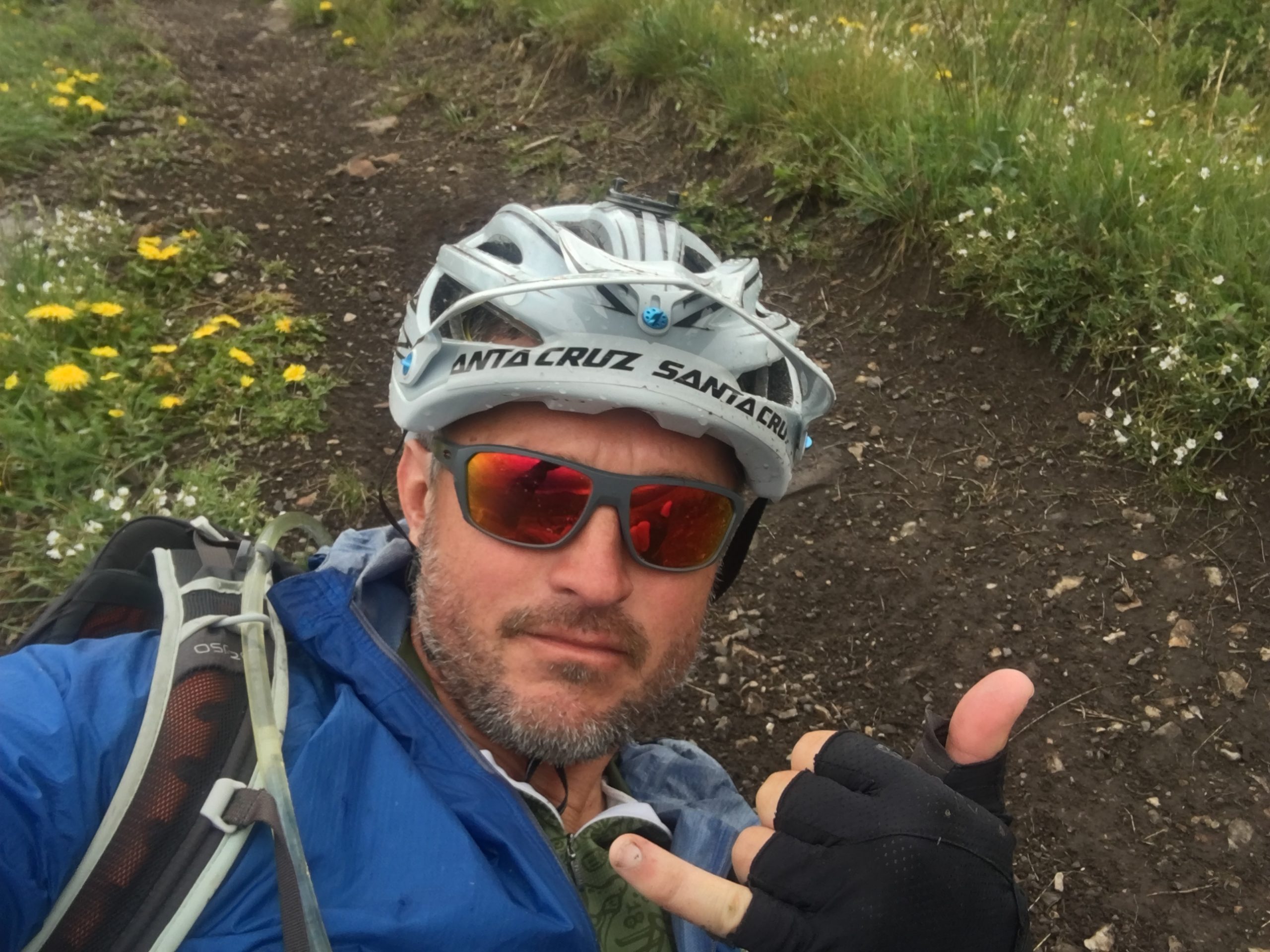 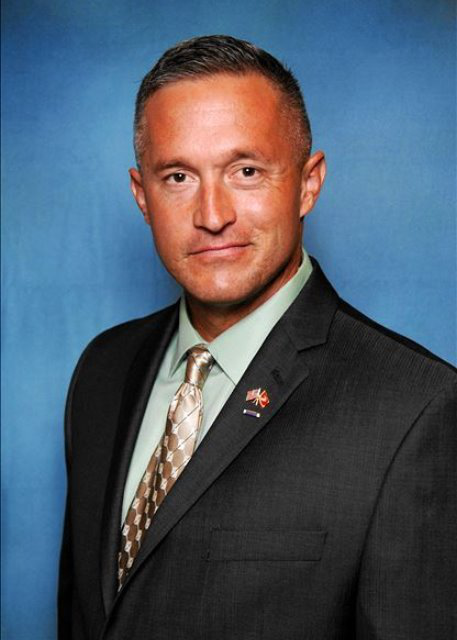 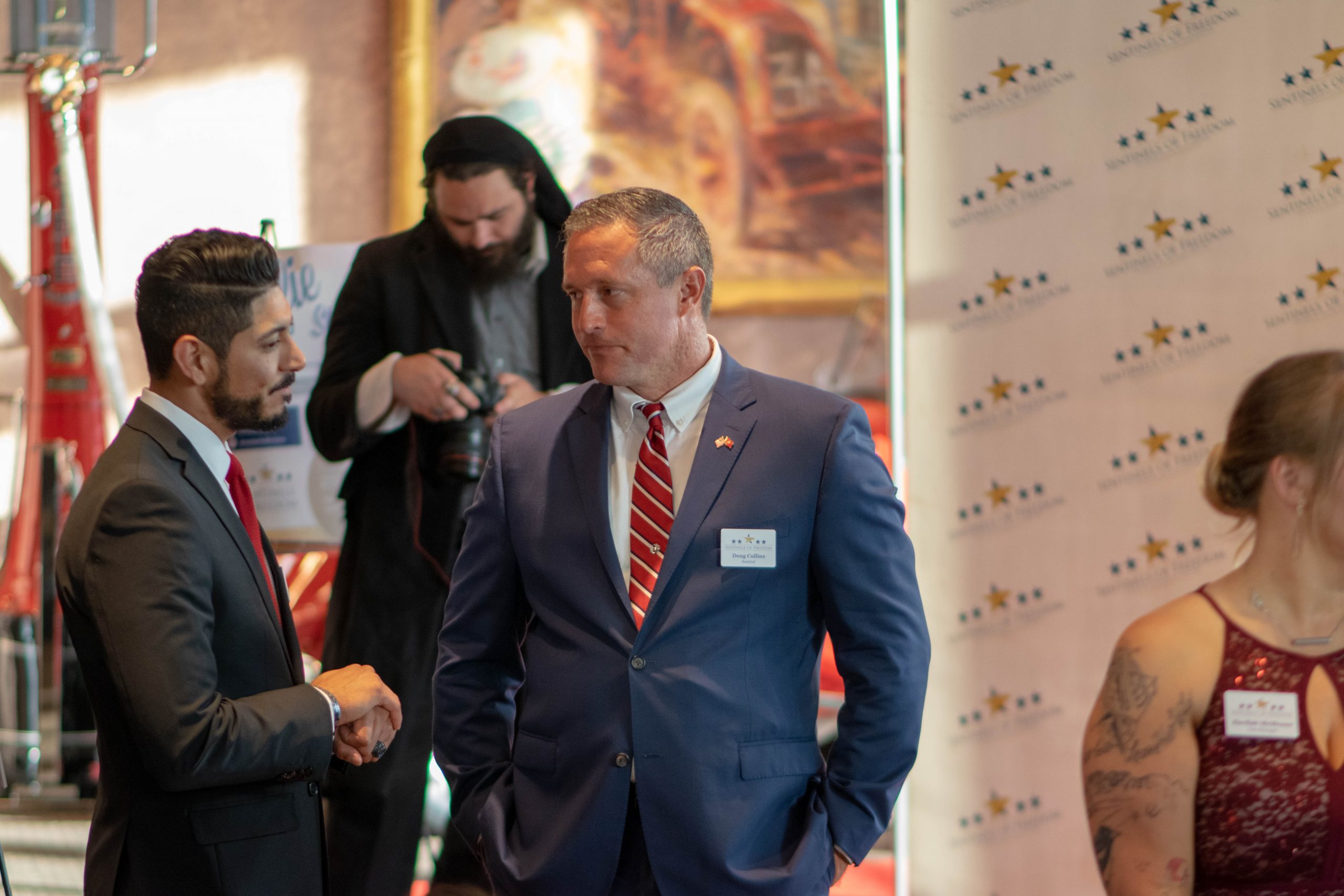