Specialist, U.S. Army
Master of Science in Intelligence and National Security Studies from University of Texas at El Paso

As the son of a career Army NCO, SPC Durrell Green spent his childhood on different Army bases, before graduating from high school in Lewisville Texas after his father separated from the military. The desire to serve his country, and to follow in his father’s footsteps, led him to enlist in the Army as an infantry soldier in 2008. After completing initial training at Ft Benning Georgia, Durrell spent the rest of his enlistment overseas serving in South Korea, Germany, and on deployment to Afghanistan for Operation Enduring Freedom.

Durrell sustained injuries during training while stationed in South Korea and during his deployment to Afghanistan. Upon completing active duty, he served in the Army reserves as an intelligence analyst while earning his bachelor’s degree in international studies from the University of Saint Thomas. While completing his degree he took part in an internship at the US Department of State working on political-military affairs issues at the State Department headquarters in D.C. and abroad at the U.S. embassy in Seoul Korea.

Following the completion of his bachelor’s degree, Durrell struggled to secure meaningful employment in his field eventually having to take work as a security guard to make ends meet. Durrell learned about Sentinels of Freedom (SOF) from a Sentinel and fellow classmate at the University of St. Thomas. He was then able to pursue a Master of Science in Intelligence and National Security Studies at the University of Texas, El Paso. SOF aided Durrell and his family both financially and emotionally throughout his program. When Durrell’s wife, Lorianne, was unexpectedly diagnosed with Tuberculosis and was no longer able to work, SOF’s continued support allowed Durrel to reduce his course load and support Lorianne through her recovery process while still being able to cover monthly expenses despite the loss of her income.

After graduating with his master’s degree Durrell has been accepted to the 2020 Presidential Management Fellowship Program which he will complete while working as a Foreign Affairs Officer at the US Department of State in Washington DC (Designated Contact). This two-year program trains and prepares participants for a permanent position in the civil service field.

“I would like to express my sincerest gratitude to Sentinels of Freedom and the donors how have supported my education and the education of other disabled veterans like me. Thank you for the confidence you have placed in us and for helping us to achieve our educational goals.” 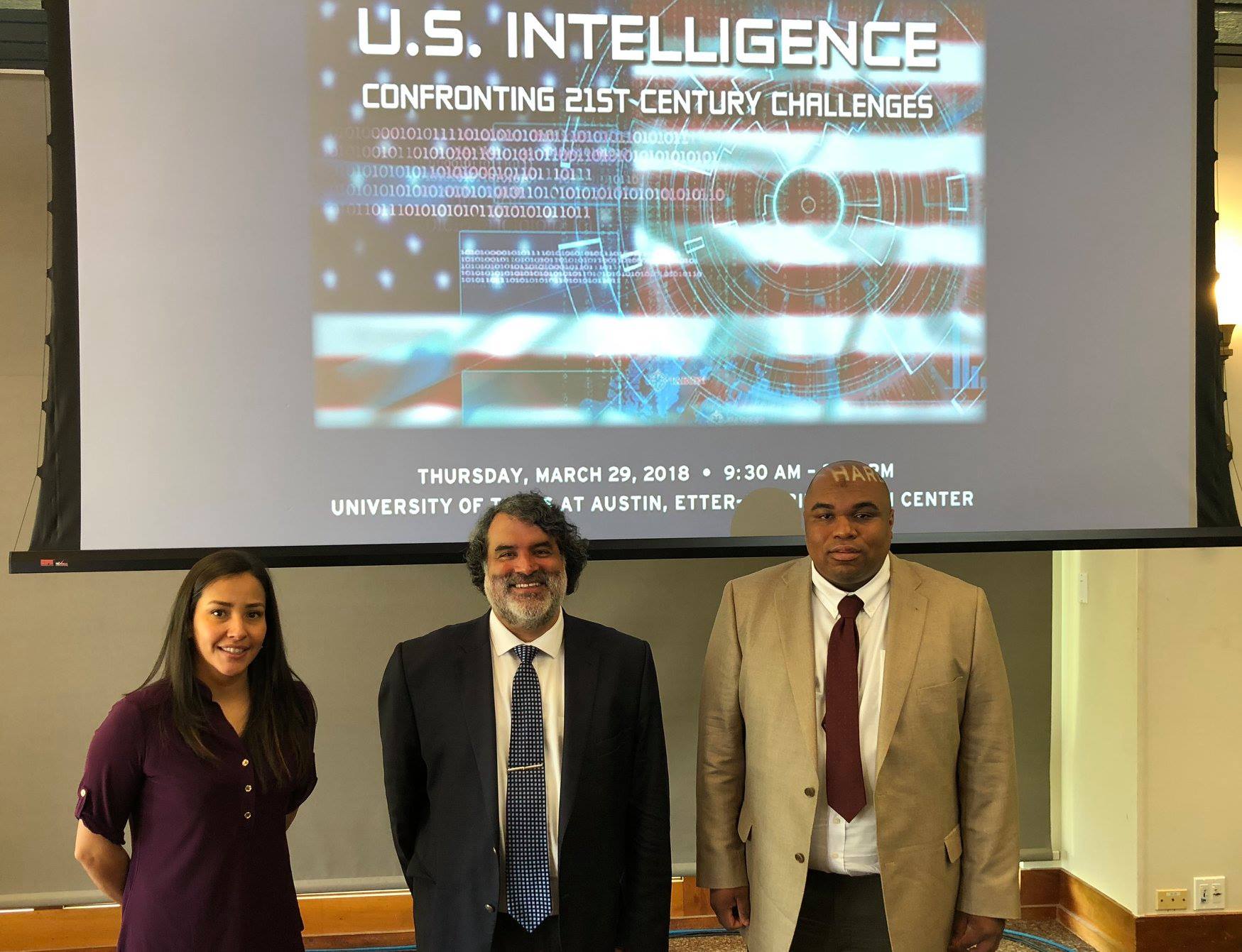 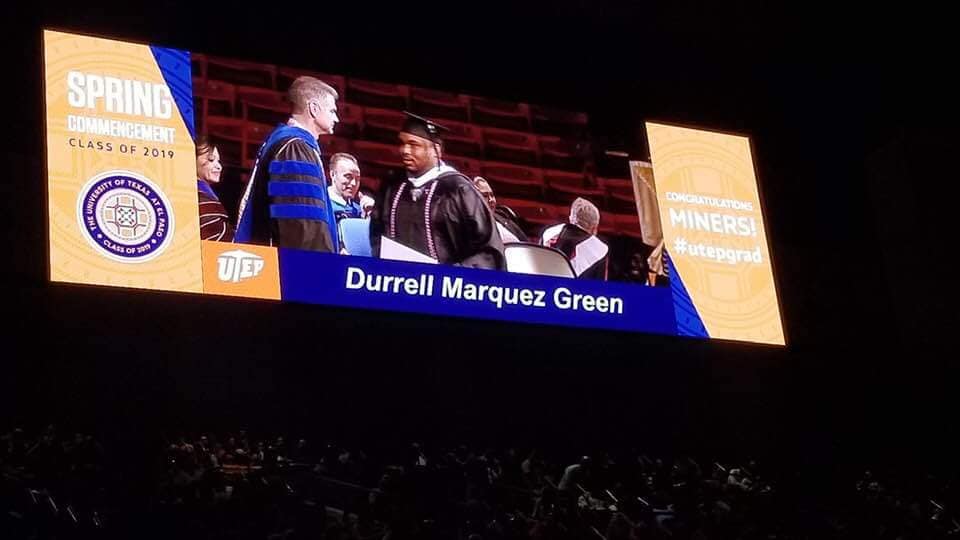 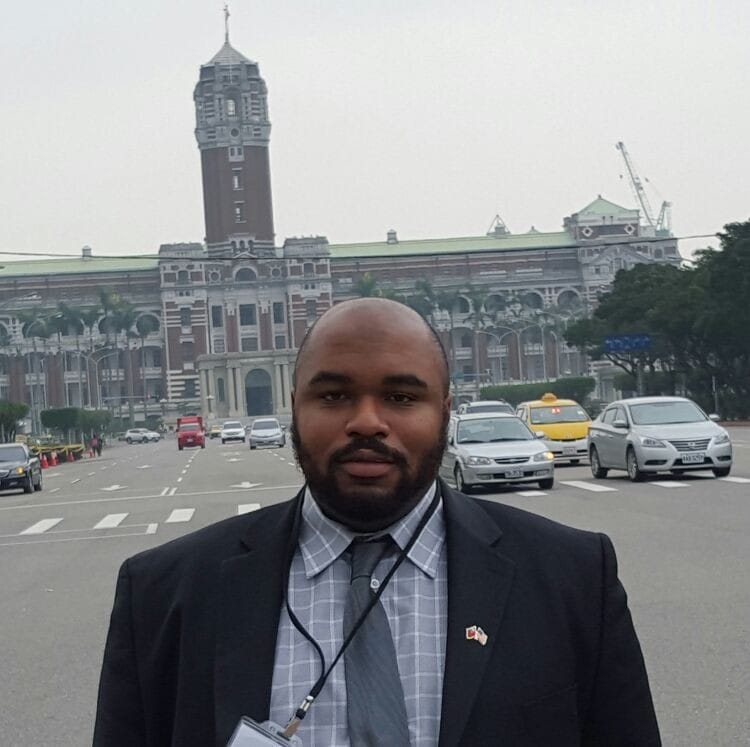 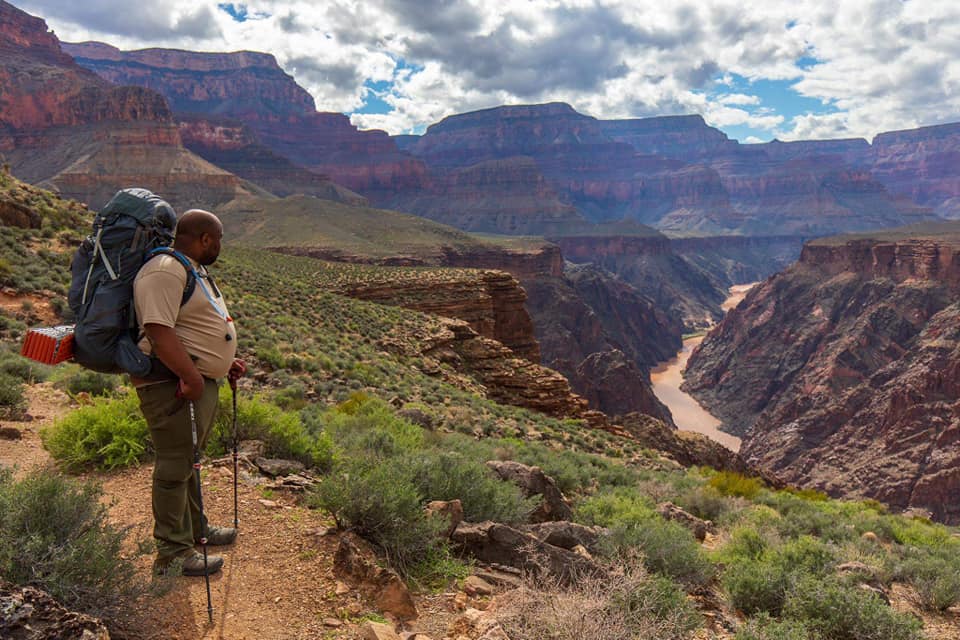 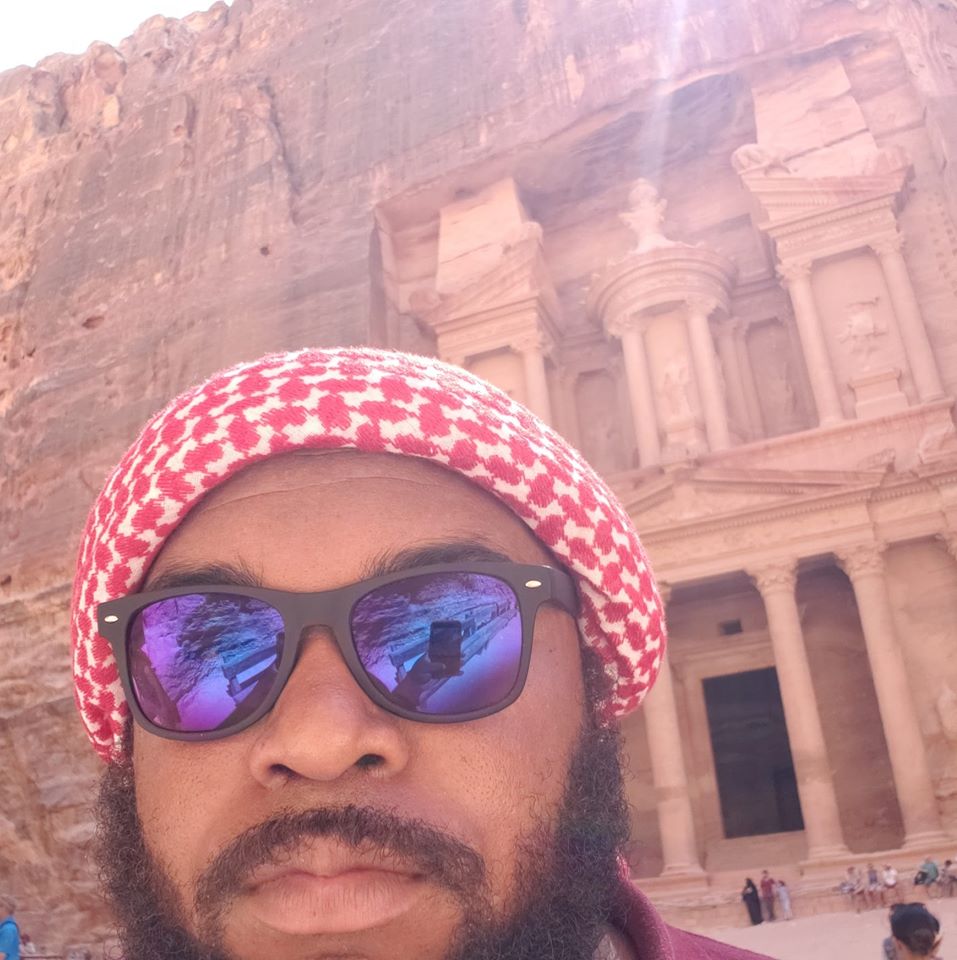 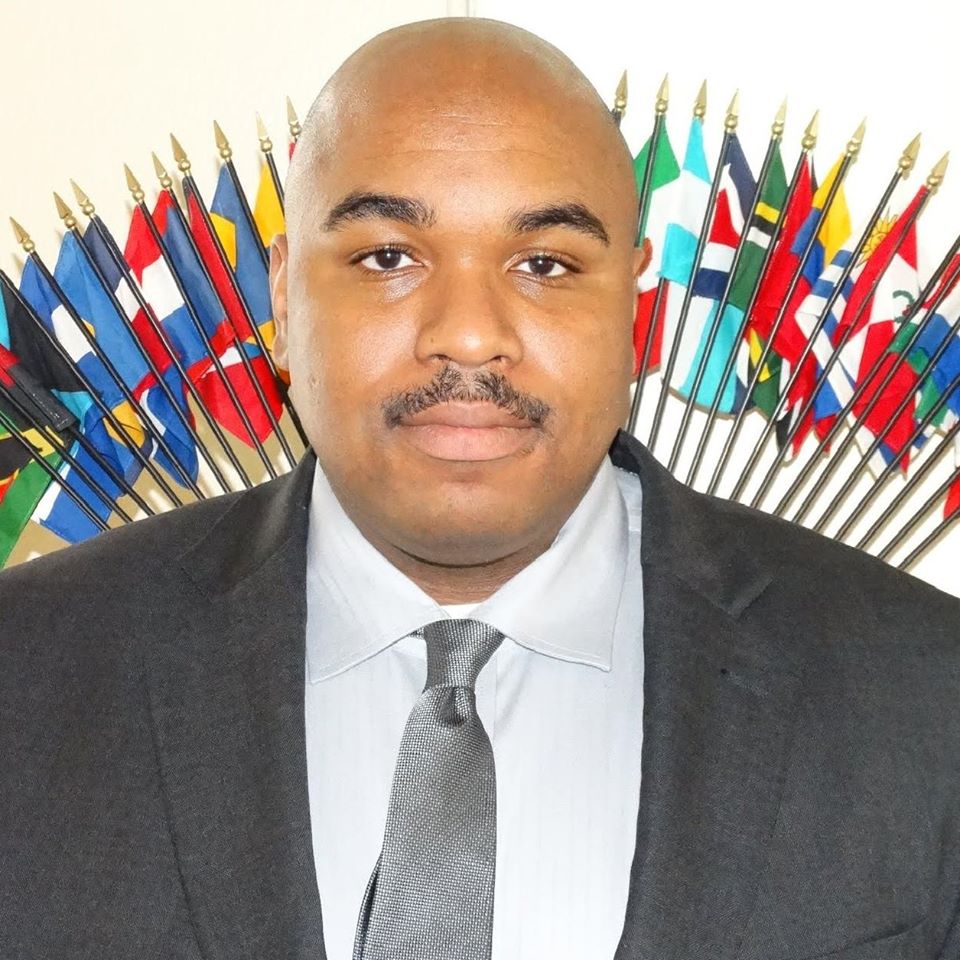 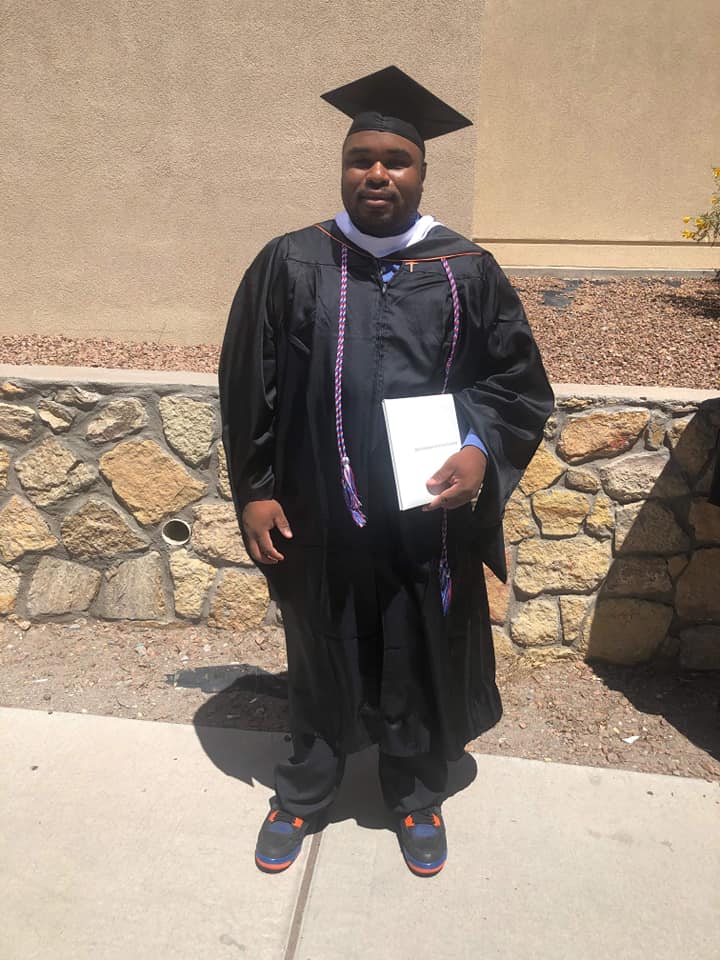