Javier Rivera was raised in San Juan, Puerto Rico and made the decision to enlist in the US Army following the tragedy of 9/11. In 2002, Javier attended basic training at Ft. Benning in Georgia then continued to Ft. Gordon to complete advance individual training (AIT) as a 31U Signal Support System Specialist. After becoming an Airborne Paratrooper, Javier completed his first deployment to Iraq in 2003. He then re-enlisted, was stationed overseas to Schweinfurt, Germany, then deployed to Afghanistan in the Paktika Providence located in the southeastern part of the country.

On November 12, 2007 while in a convoy, Javier’s vehicle drove over an improvised explosive device (IED) leaving him with the loss of his right-hand and burns over 42% of his body including his face, back, legs, and arms. He was medivacked to Germany and then to Brooke Army Medical Center (BAMC) where he spent several years in recovery and therapy. In 2016, Javier was selected to receive a mortgage free home from Homes for Our Troops that accommodated his injuries and medical needs, but completion of the home would take three years. Sentinels of Freedom (SOF) was there to assist in meeting his temporary housing needs through a financial stipend upon acceptance to their program in January 2017 while he pursued his education at Wayland Baptist University. Though the financial assistance ended when his new home was complete, SOF continued to walk alongside Javier while he focused on his educational goals by maintaining close contact with regularly scheduled check-ins making sure he was on track to complete school.

Javier is currently studying business management and will graduate in December 2020, hoping to one day soon open his own business and be able to help other veterans in need. He has an ardent desire to give back to the community that has supported him. Javier, along with his wife Ana and their two children Abdiel Javier (9) and Ana Victoria (6), live in New Braunfels, TX.

“This program has allowed me to concentrate on my studies and it has helped me get through this a lot easier than normal and for that I’ll be forever grateful.” 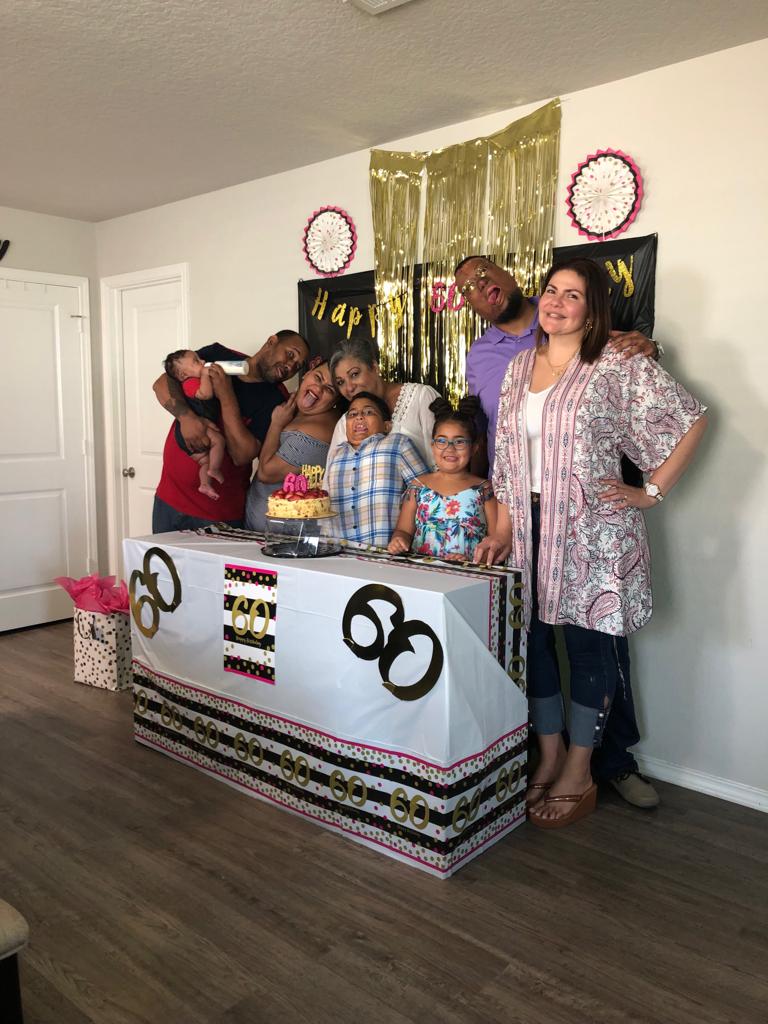 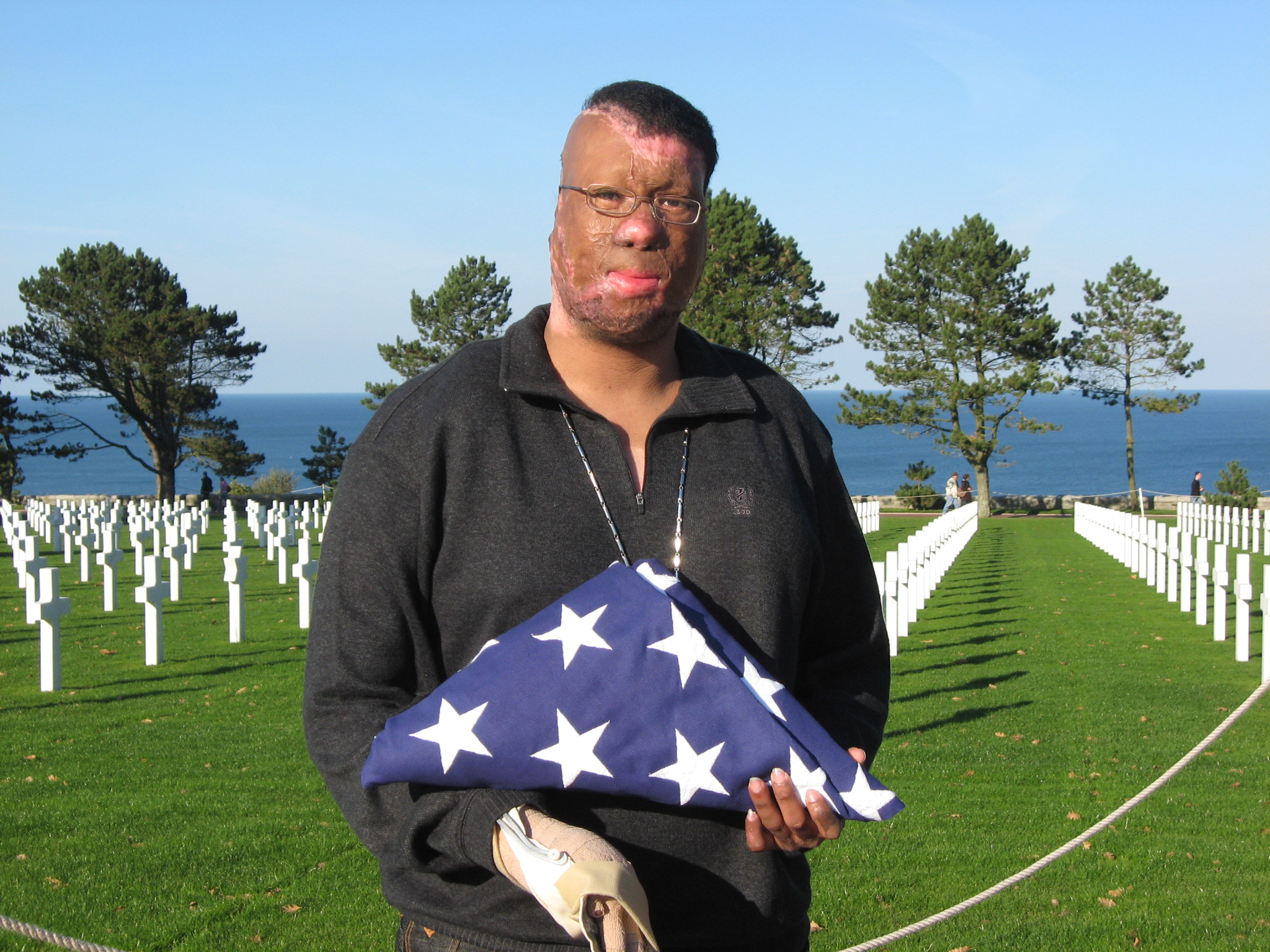 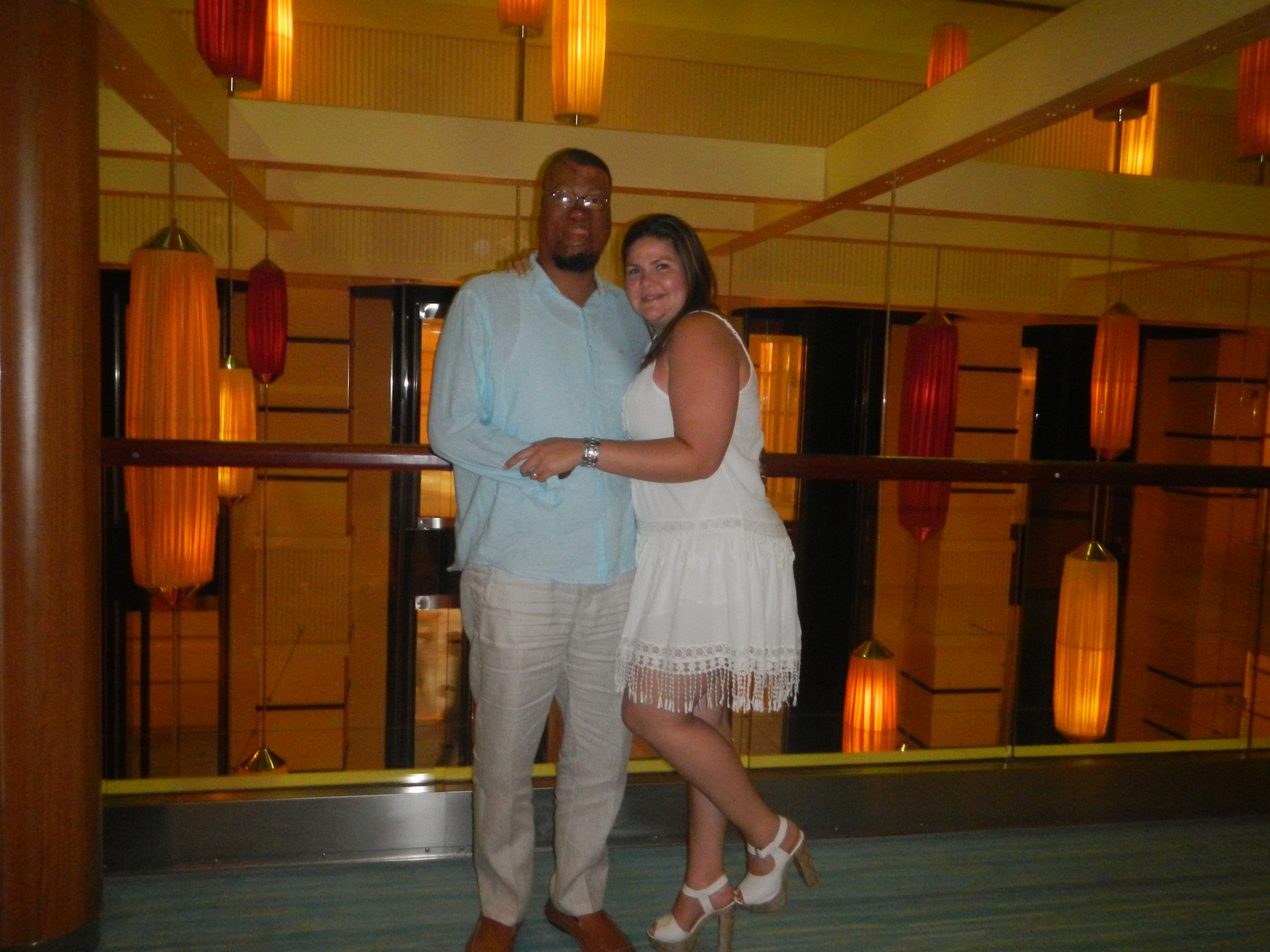 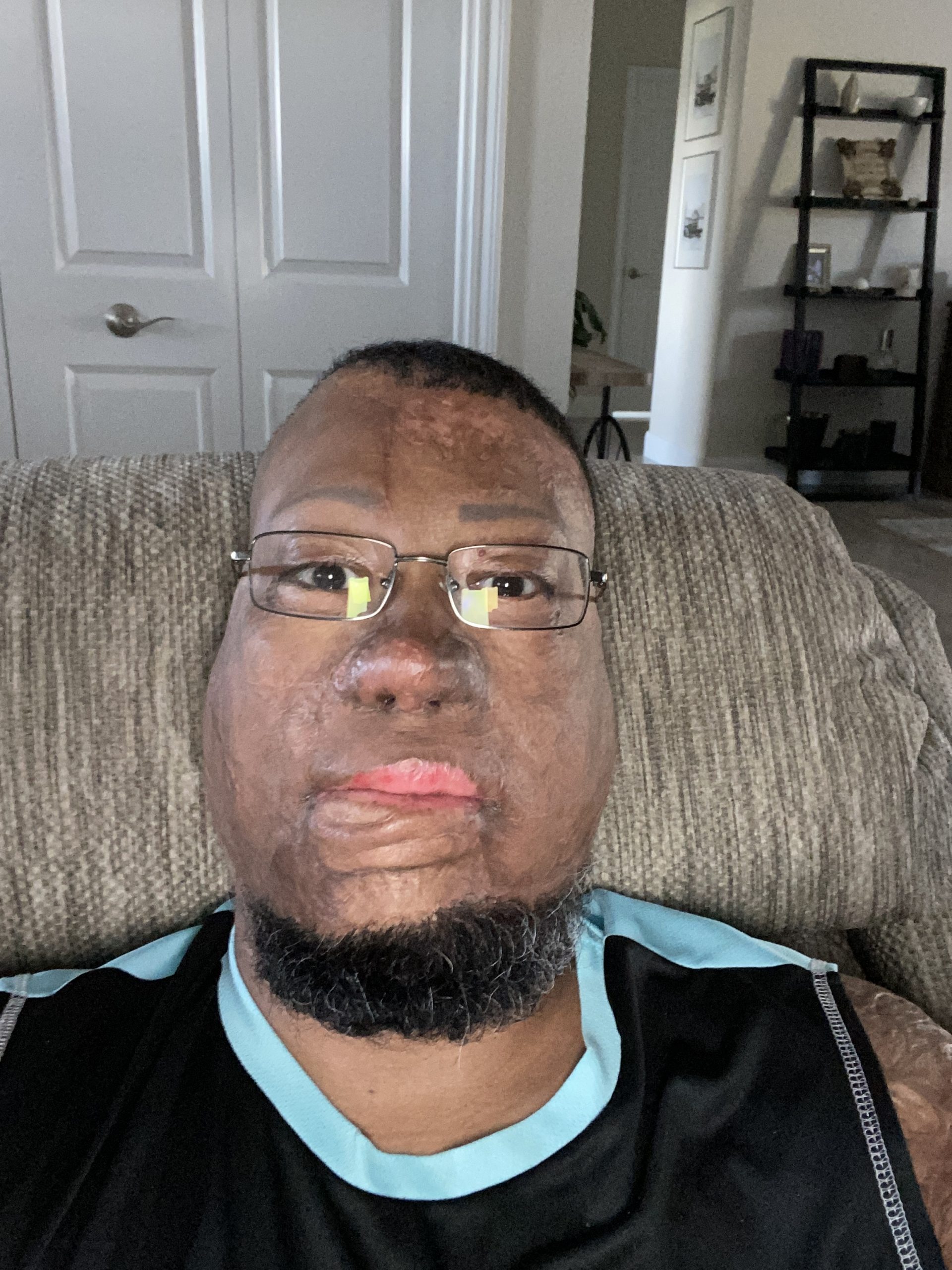 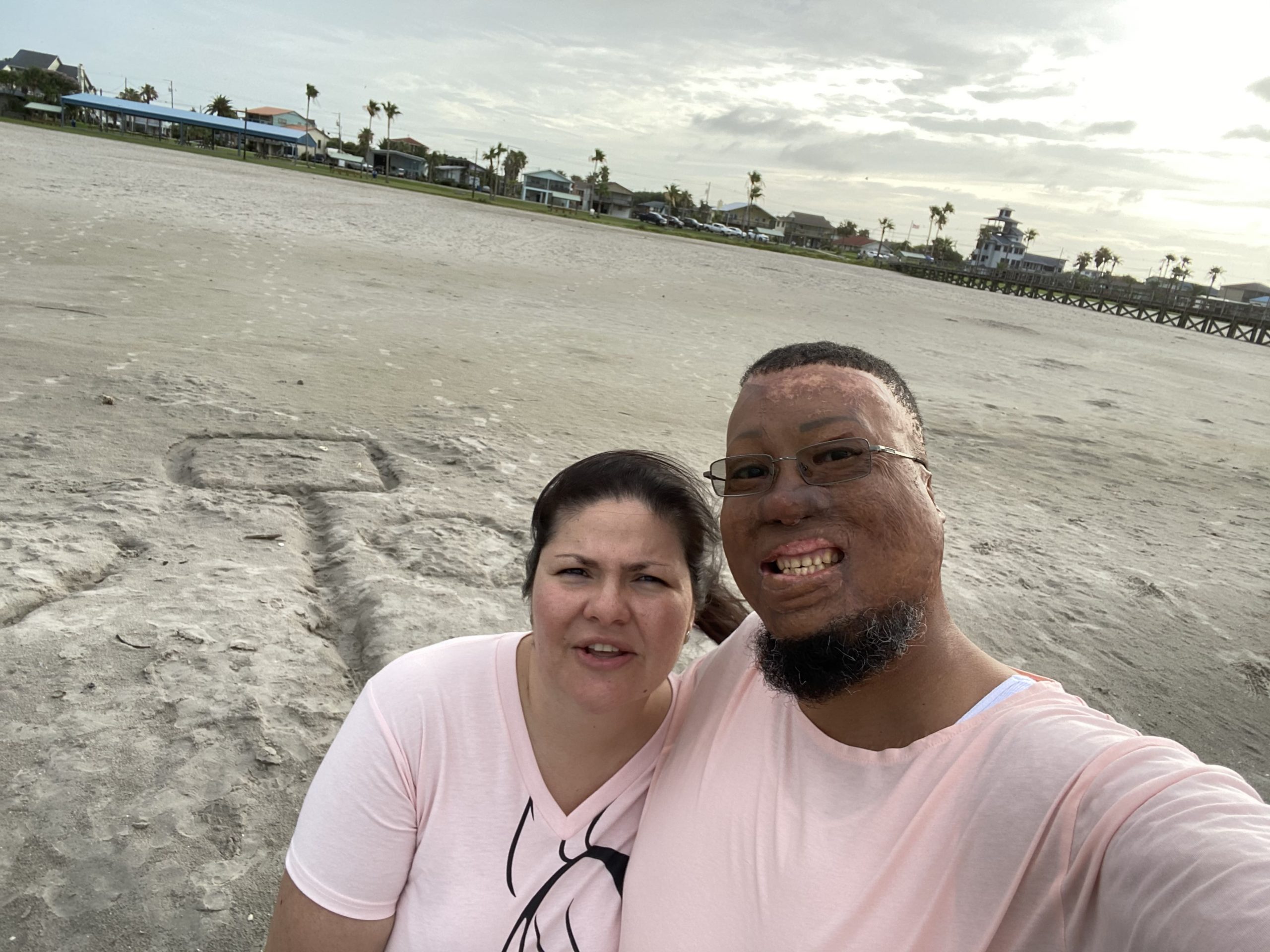 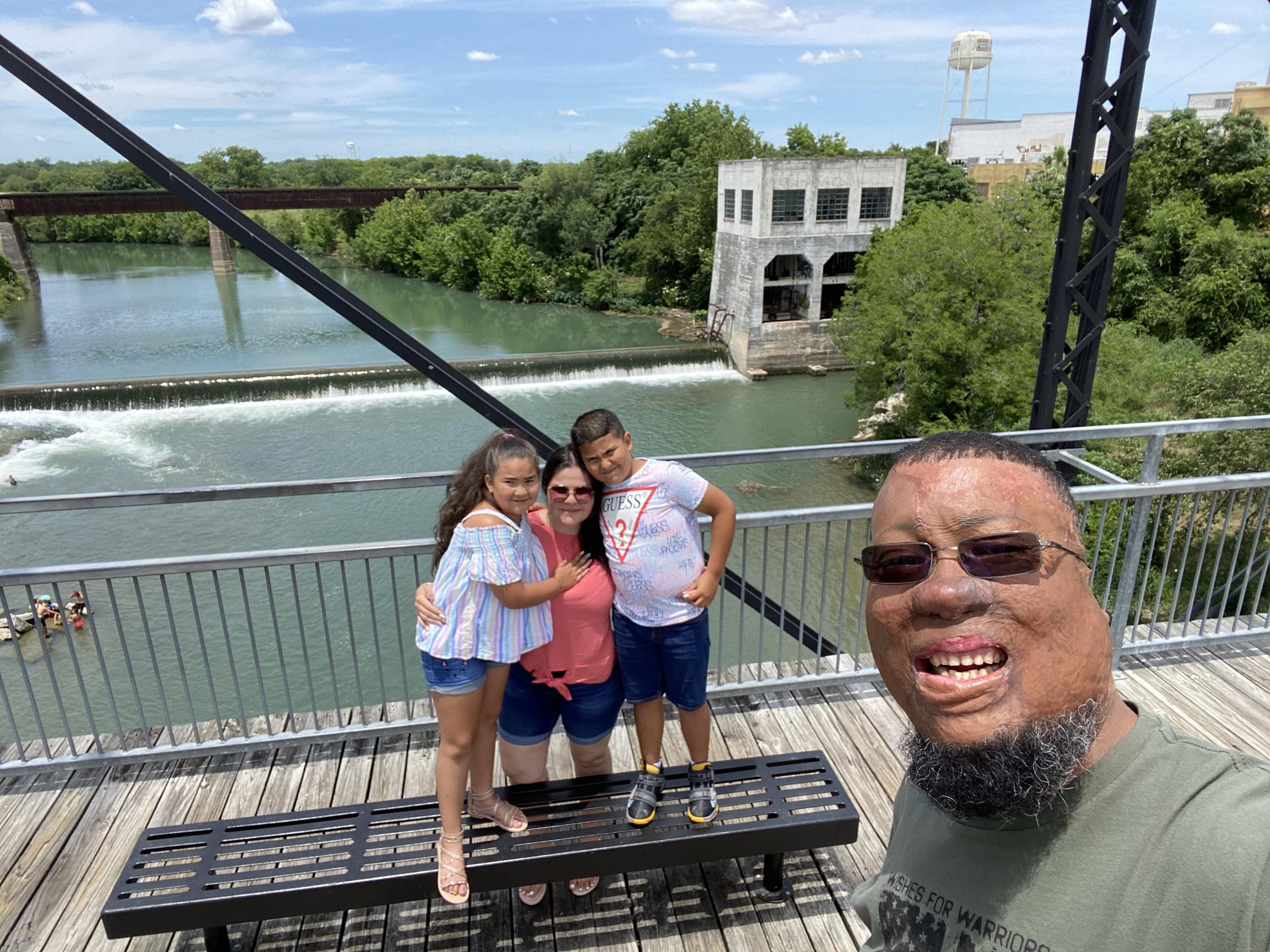