Kyle Carpenter was only the third Marine to receive the Medal of Honor for his actions in Iraq and Afghanistan. The Medal of Honor is the nation’s highest award for valor and has been awarded to fewer than 20 individuals across all services for recent combat in these regions.

Kyle was severely wounded during a rooftop attack in the Helmand province of Afghanistan when he threw himself on a live grenade to shield two fellow Marines. Both Marines were severely wounded but survived thanks to Kyle’s bravery.

Kyle spent nearly two years recovering at Walter Reed National Military Medical Center, where he has had more than 30 surgeries to repair his teeth, jaw, and arm. He has also had to adapt to the loss of his right eye. Despite all of this, Kyle keeps his experience in perspective: “I’m still here and kicking, and I have all my limbs, so you’ll never hear me complain.”

Sentinels of Freedom (SOF) provided Kyle with financial and personal support and guidance throughout his college journey. He graduated with a bachelor’s degree in international studies from the University of South Carolina. Kyle has also attended several networking events with SOF and recently attended the Association of the United States Army conference in Washington, D.C., with SOF Chairman and CEO Mike Conklin.

He also says that “[SOF] truly gives back and says ‘thank you’ to those who sacrifice so much. When I get phone calls from SOF, it is not just about business and school and ‘What are your grades?’ It’s also about ‘How’s Kyle doing? And how’s the student who is a sophomore at the University of South Carolina doing?’ It is about me. It is personal. They truly do care.” 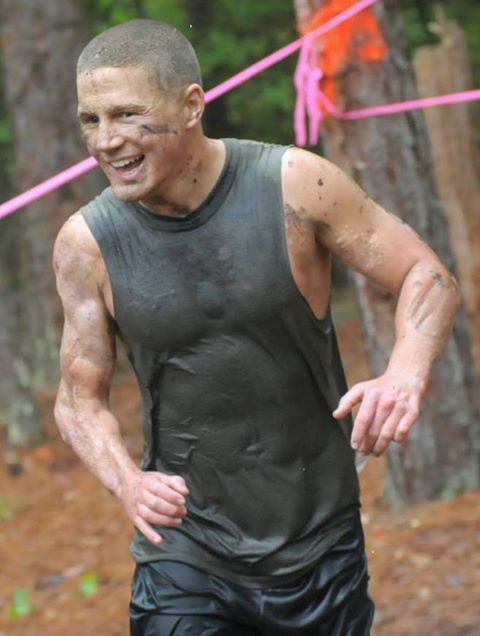 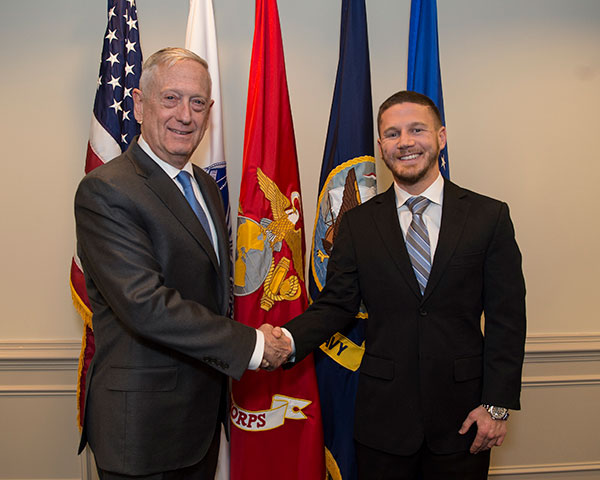 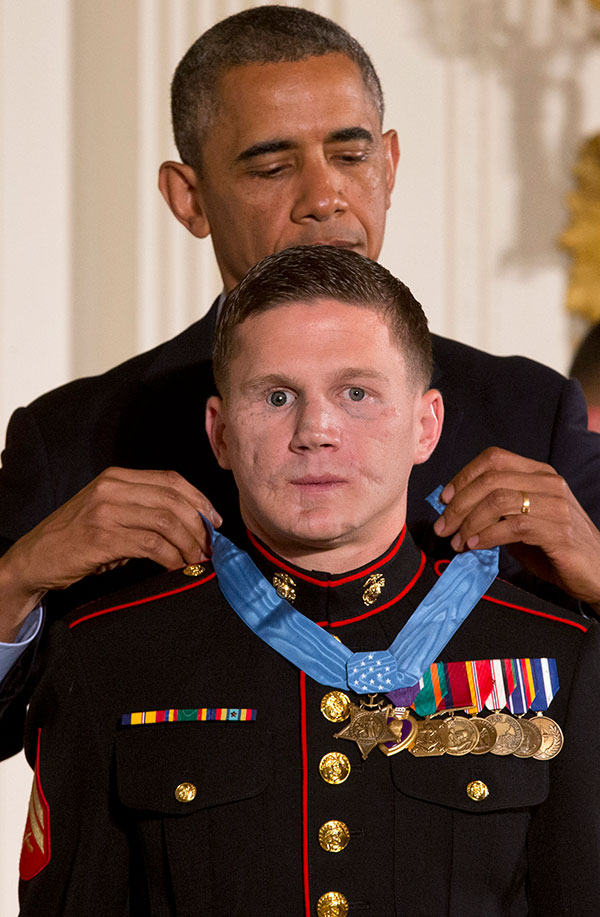 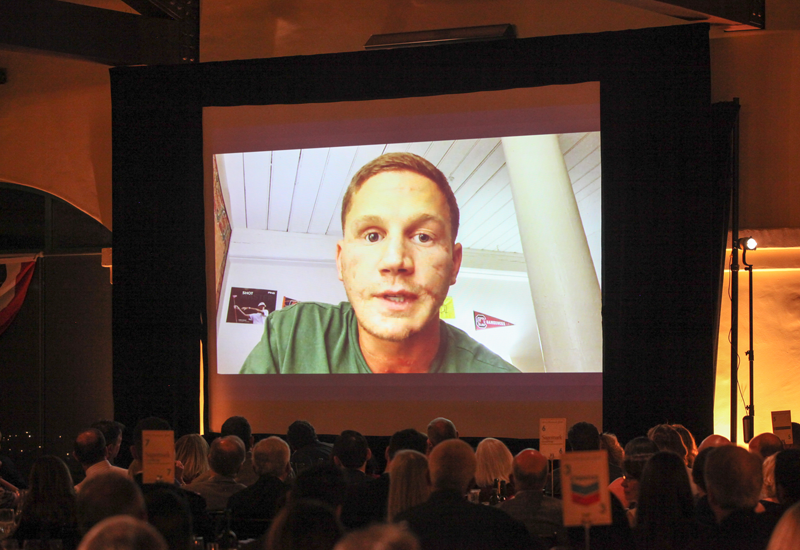 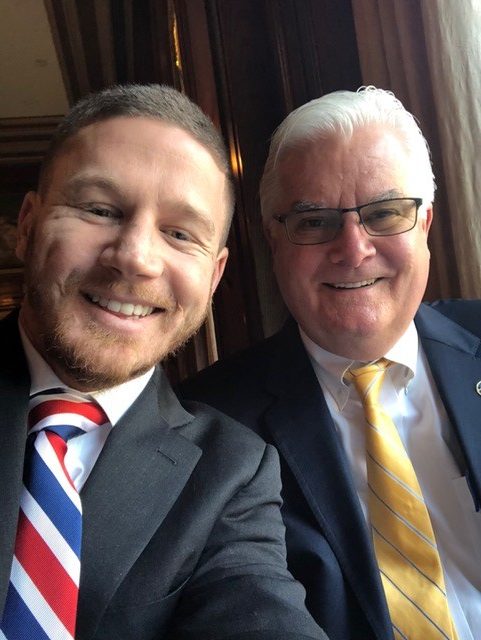 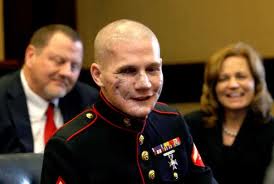 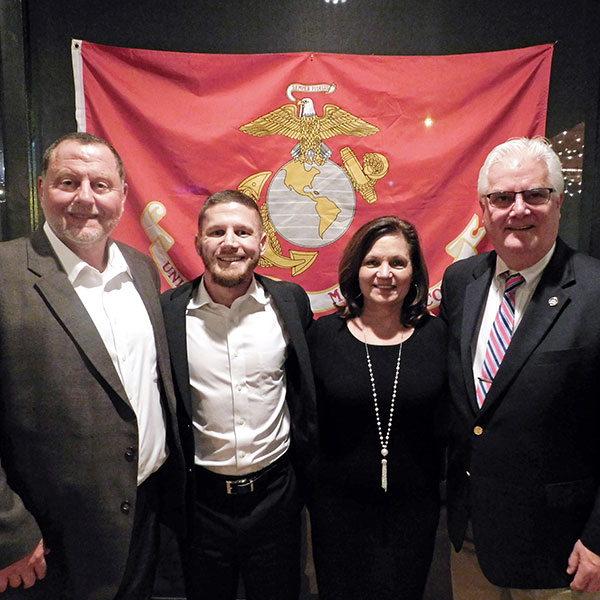 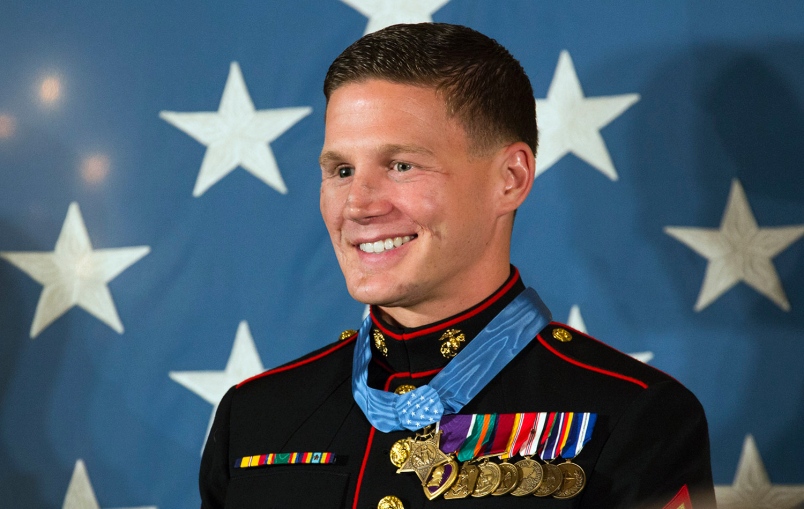 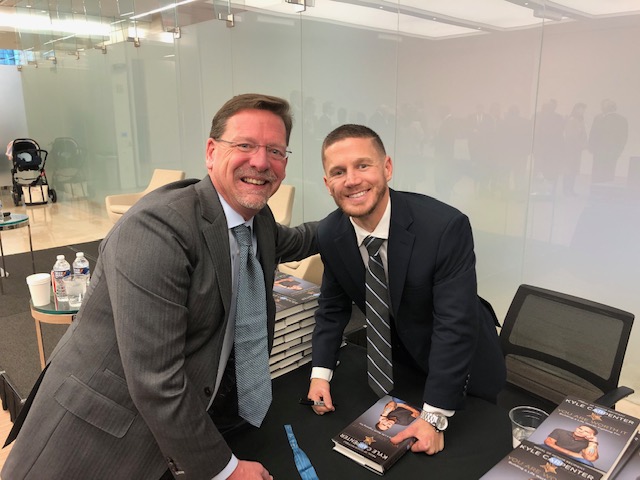 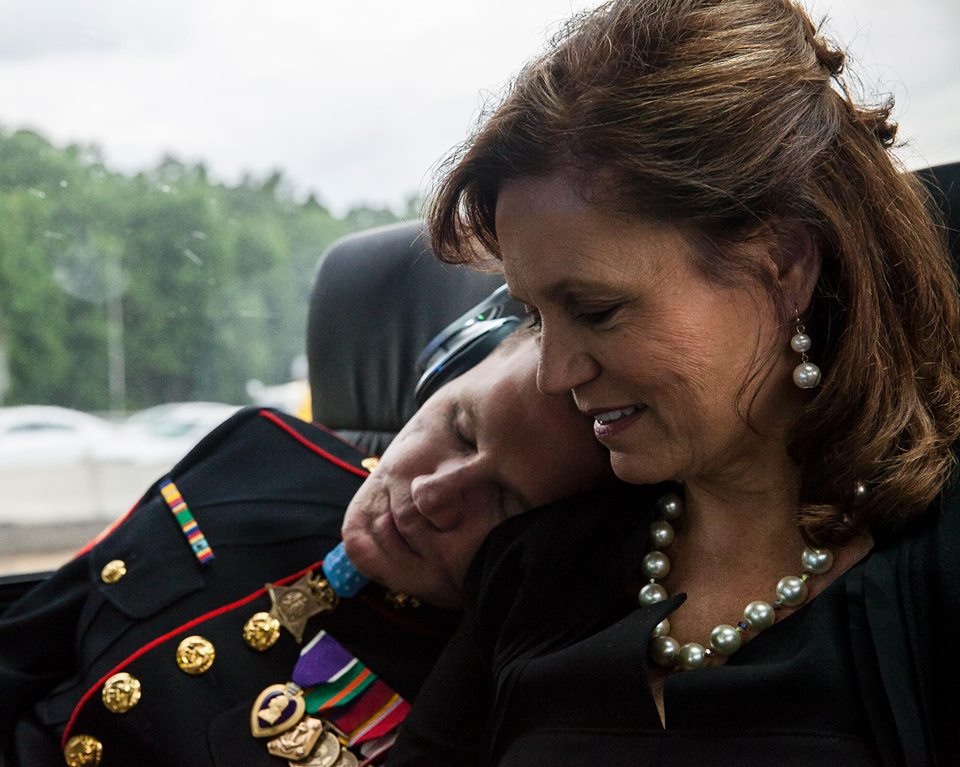