As a Navy SEAL, Mark did two combat deployments to Iraq. On his last deployment, Mark sustained a gunshot wound to the head from a bullet that went over his rifle through his right eye and out the back of his head a few inches behind his right ear. The injury left him blind in his right eye. During his first few years of recovery, mobility, endurance, awareness, and memory were significantly affected, but Mark was determined to enter a new career path in law enforcement.

After leaving the Navy, Mark began working at the Lake County Sheriff’s Office and shortly thereafter completed the Police Academy. Sentinels of Freedom (SOF) was there to provide Mark housing support during this transition to allow him to focus on the Police Academy and embark on his new career. SOF connected Mark with two mentors, who are still in contact and continue to mentor Mark. Since beginning employment, he has been to several law enforcement/investigations-related qualification courses. Mark is continuing his career at the Lake County Sheriff’s Office as a Detective in the Criminal Investigations Division. He is assigned to the Sheriff’s Office Tactical Response Team as an Assistant Team Leader and is a member of the community safety team. Mark lives in Chicago with his wife, Jessica, and their two sons. 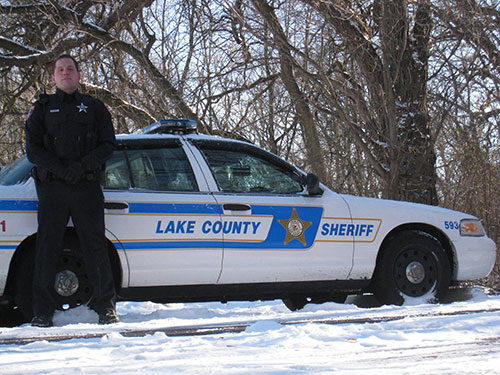 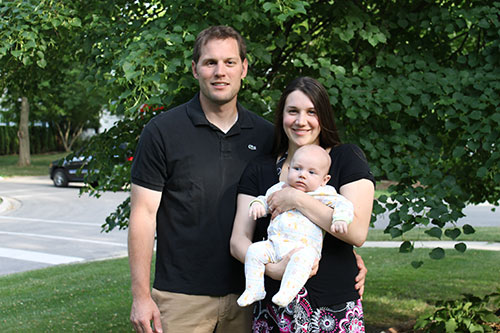 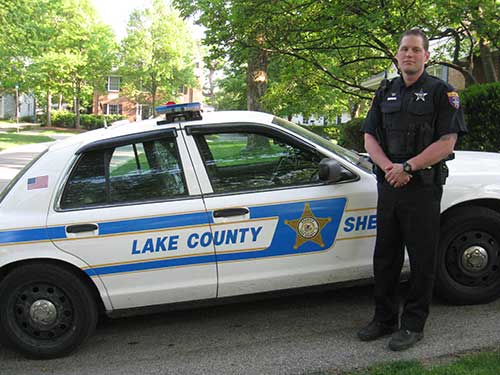 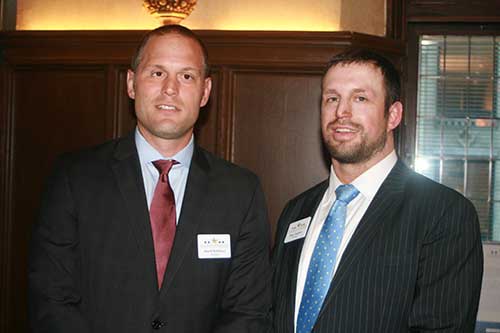 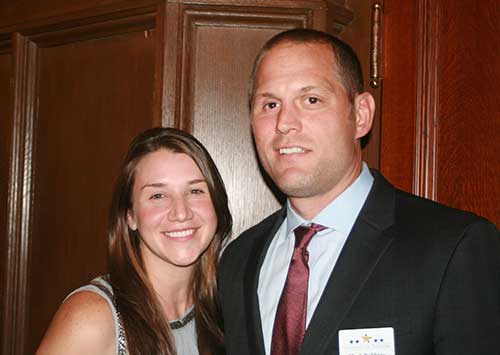 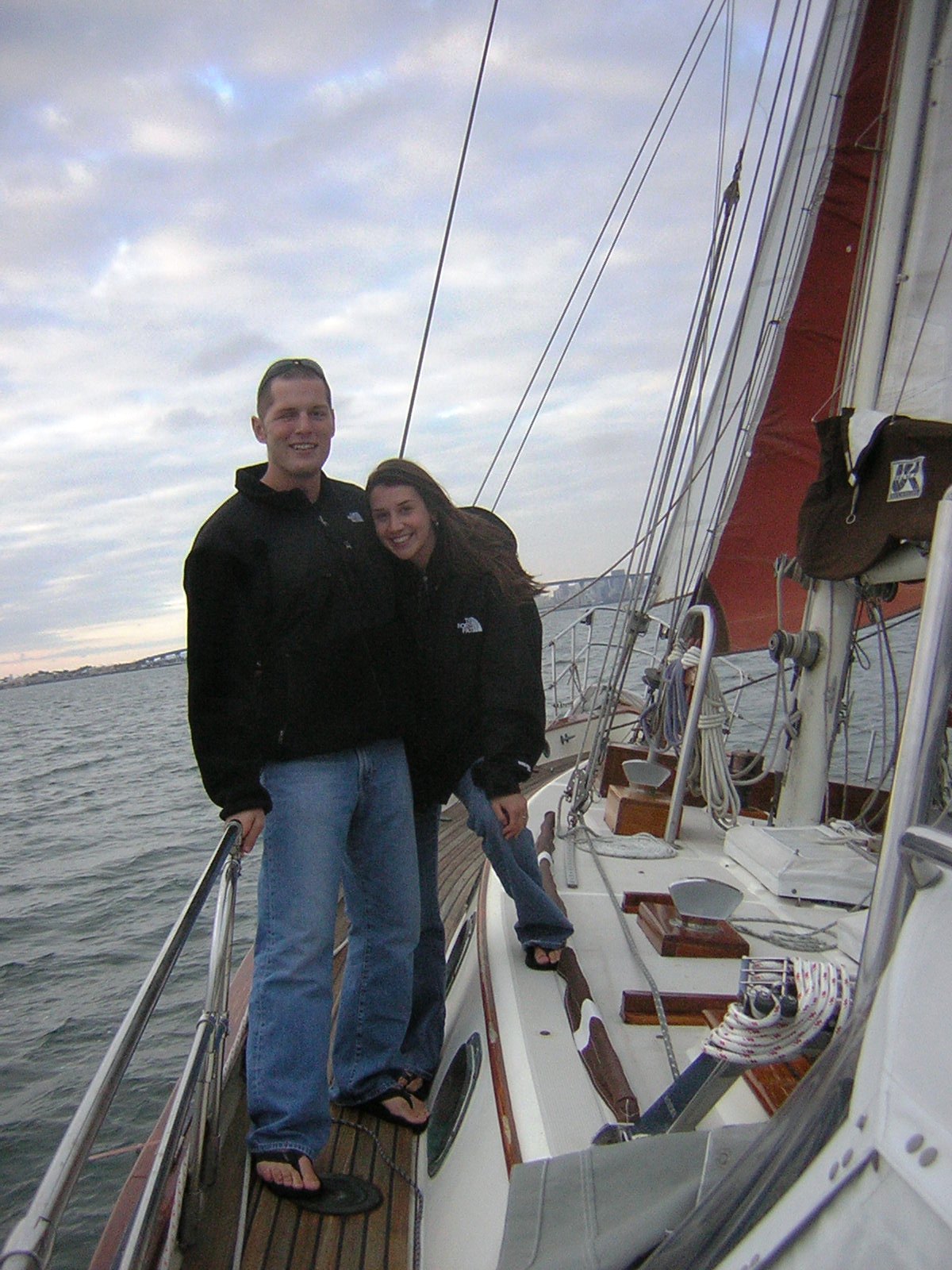 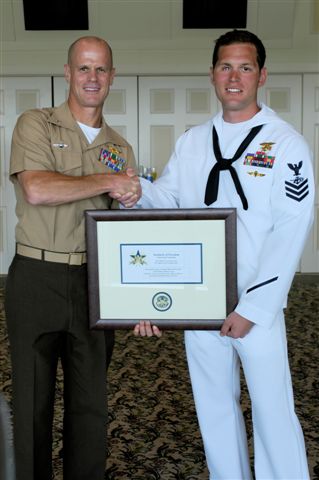 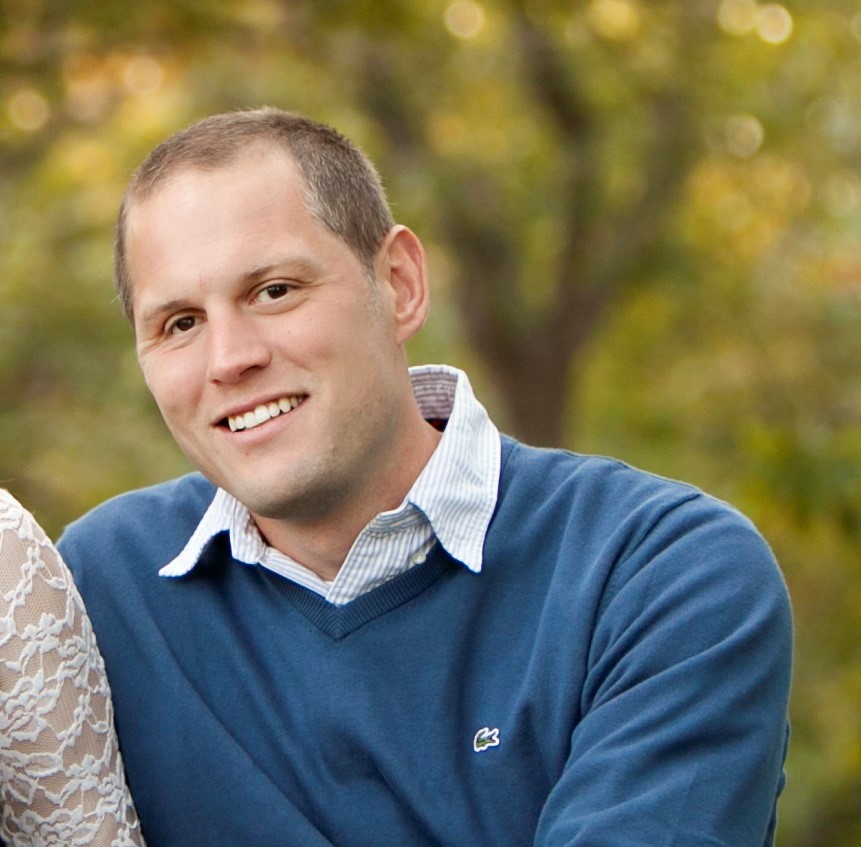 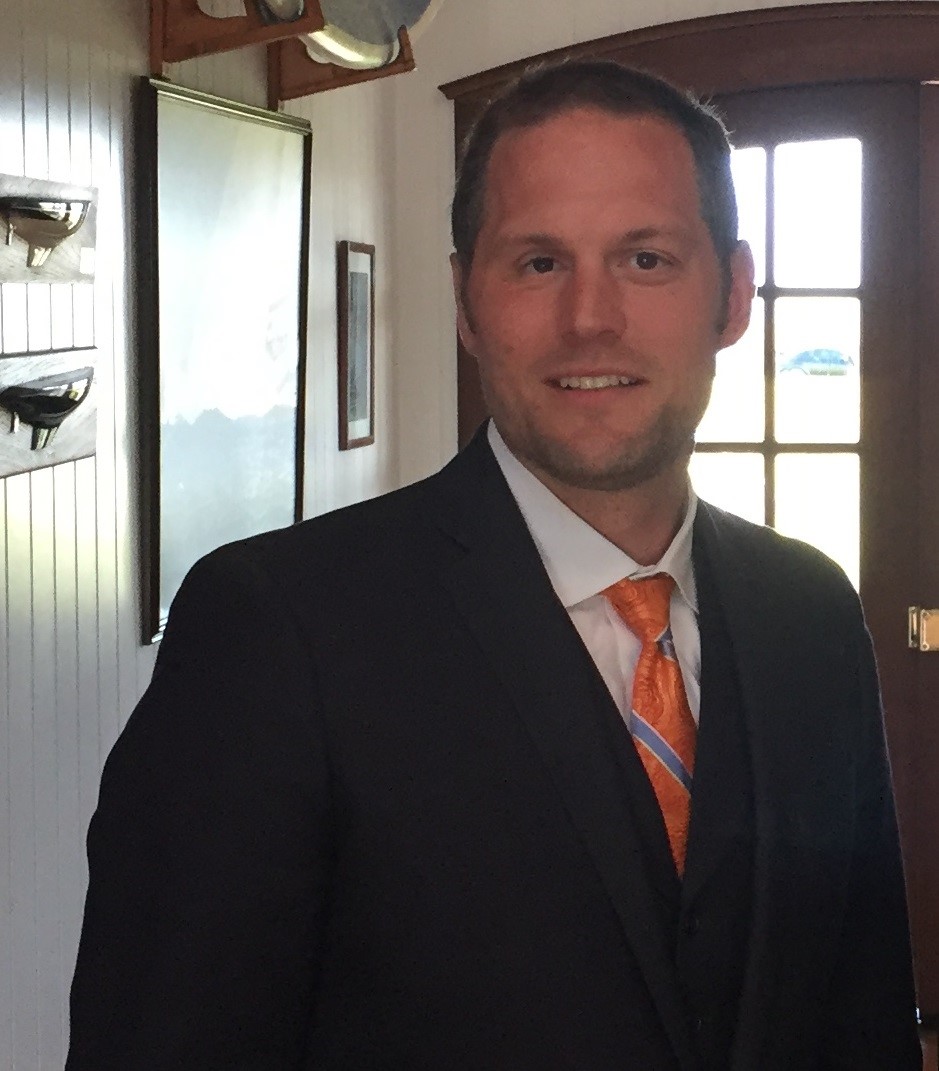 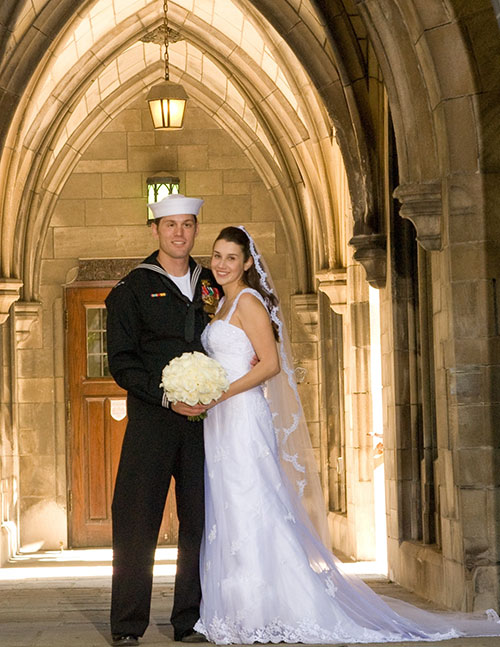 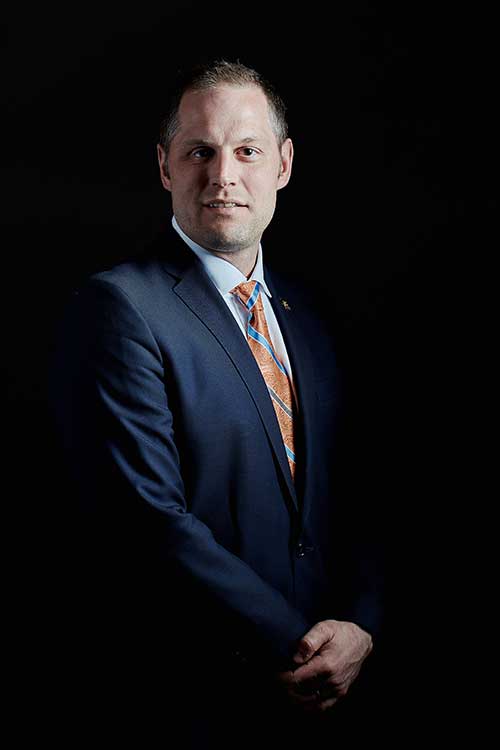