Nathan always knew he would join the military. That is part of the reason he attended East Carolina University on an ROTC scholarship before earning a commission as an Army infantry officer.

While on combat patrol in eastern Afghanistan, Nathan was struck by an improvised explosive device. He lost both legs, one below the knee and one through the knee. He received a Bronze Star and a Purple Heart for his actions. Thanks in part to Sentinels of Freedom (SOF), Nathan successfully transitioned out of the military to attend the Duke Fuqua School of Business, where he received his MBA. SOF supported Nathan with a furniture stipend to help him set up an office for his home while pursuing his education.

Later, SOF connected Nathan to three high-level mentors who helped him secure an internship with Goldman Sachs. SOF continued to support Nathan financially and personally throughout his internship.

Nathan and his wife now live in Florida, where he works at a global investment bank. 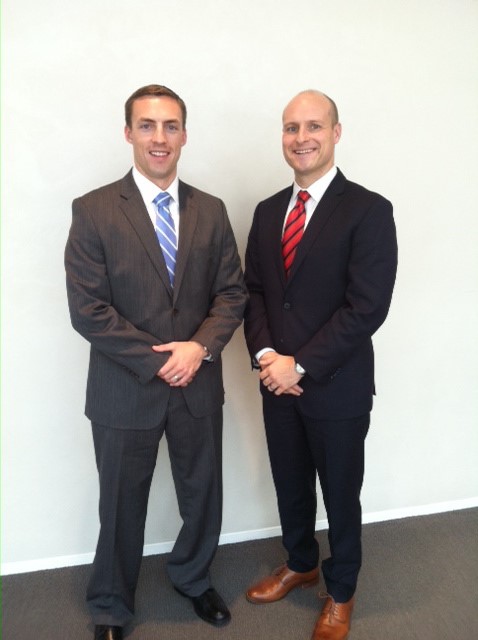 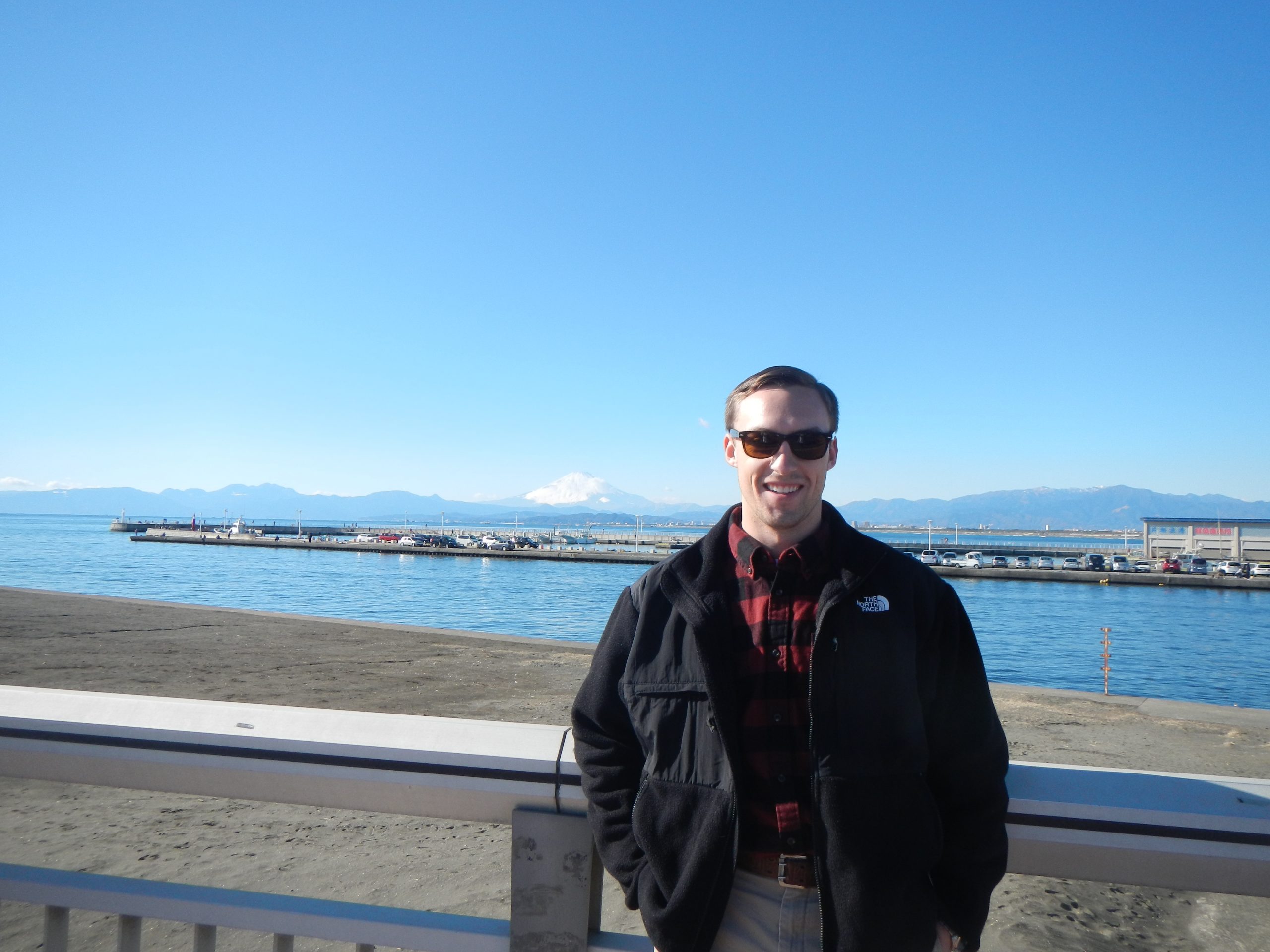 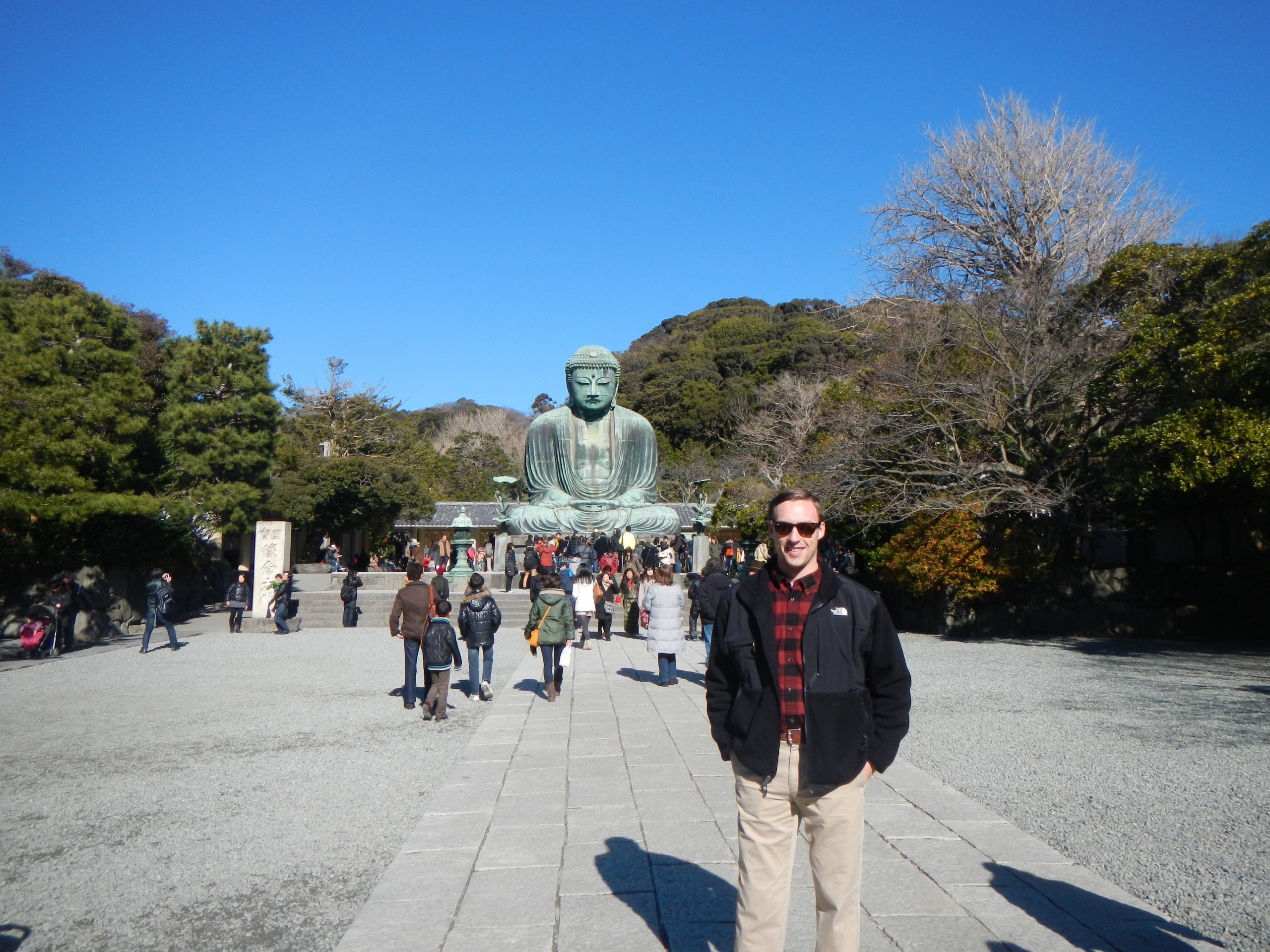 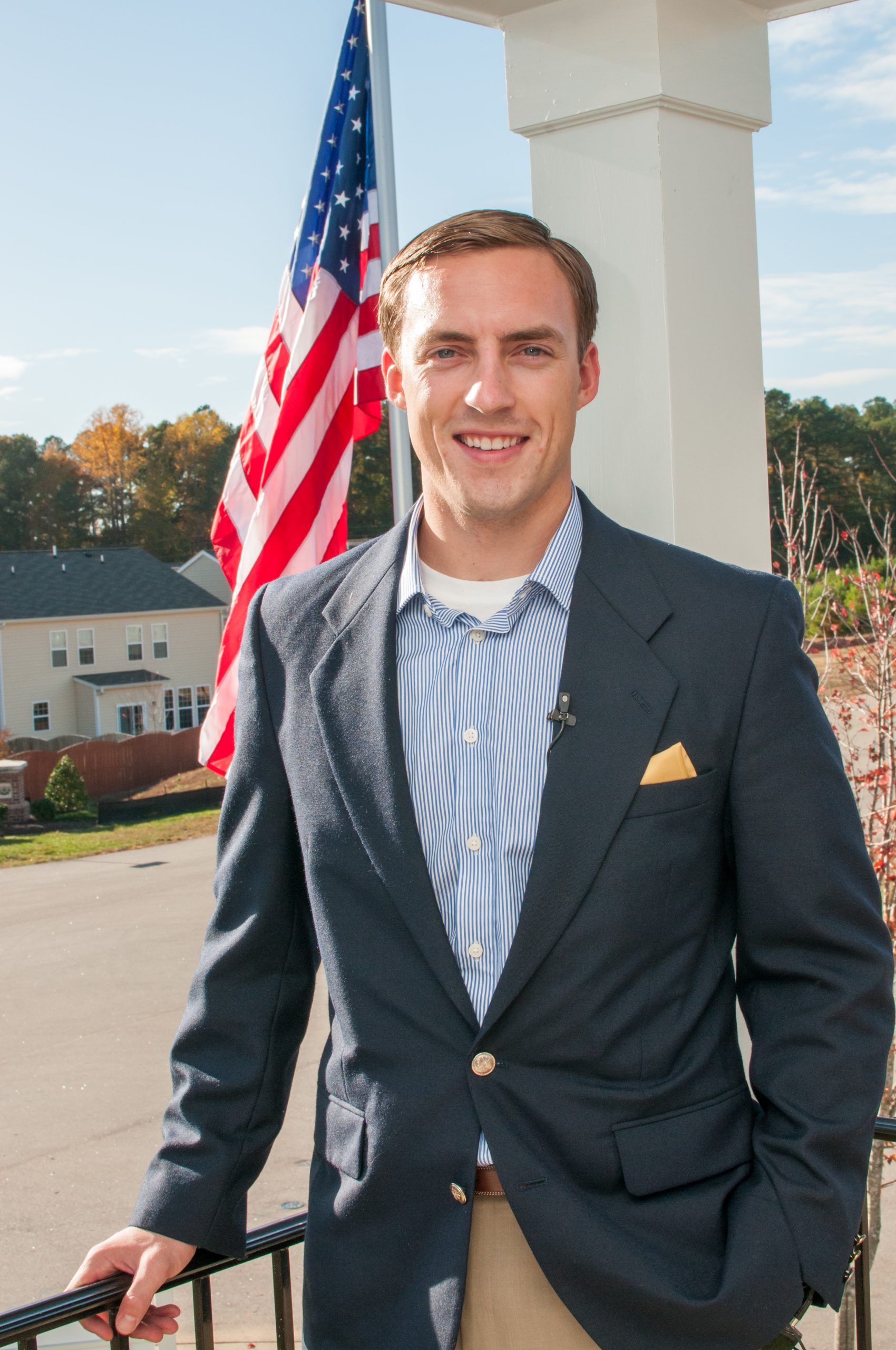 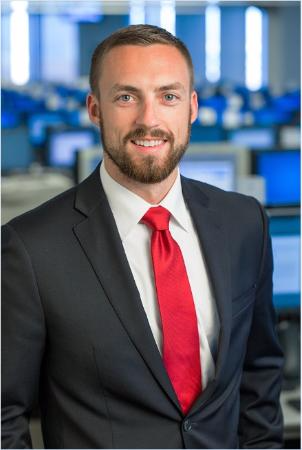 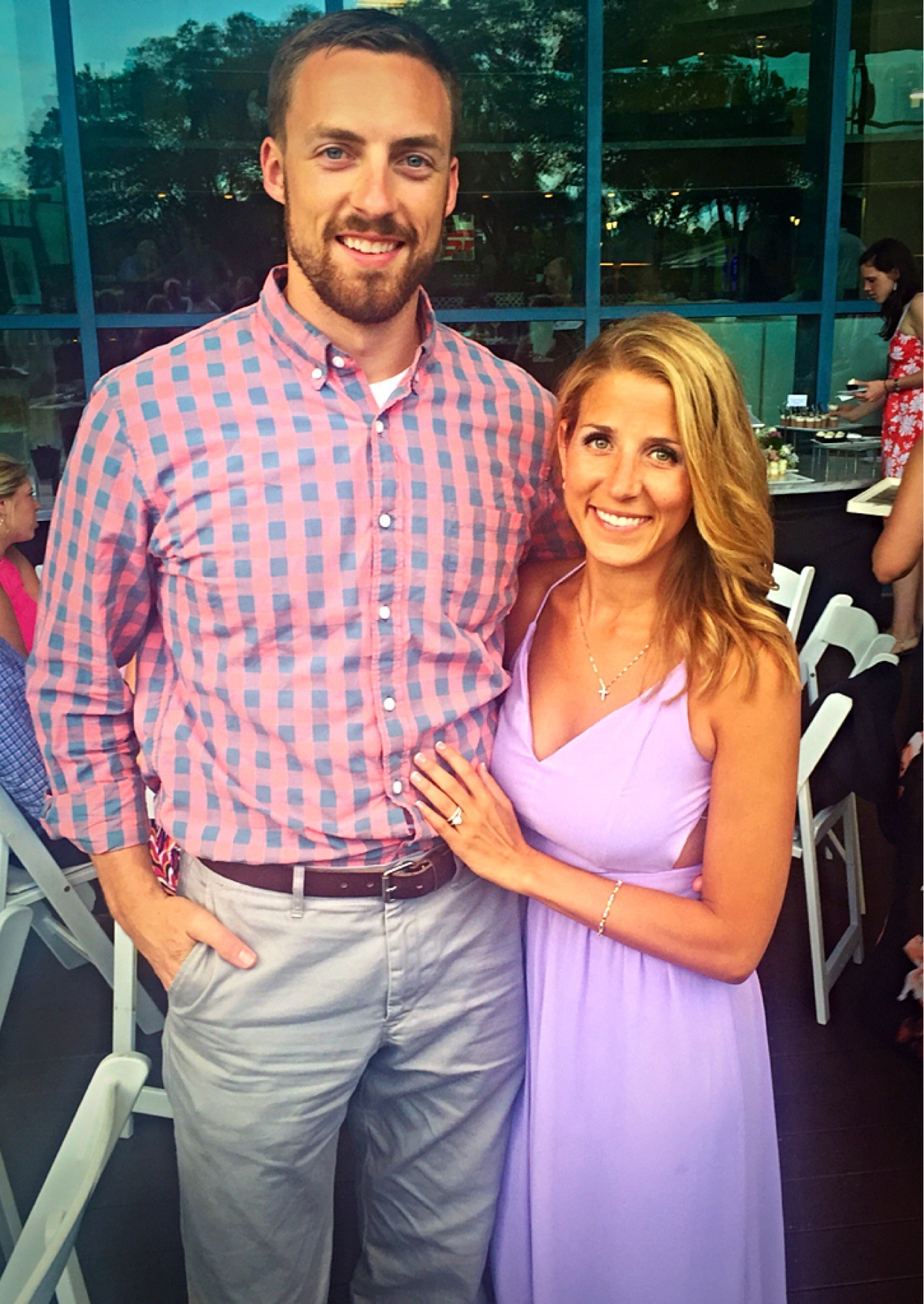